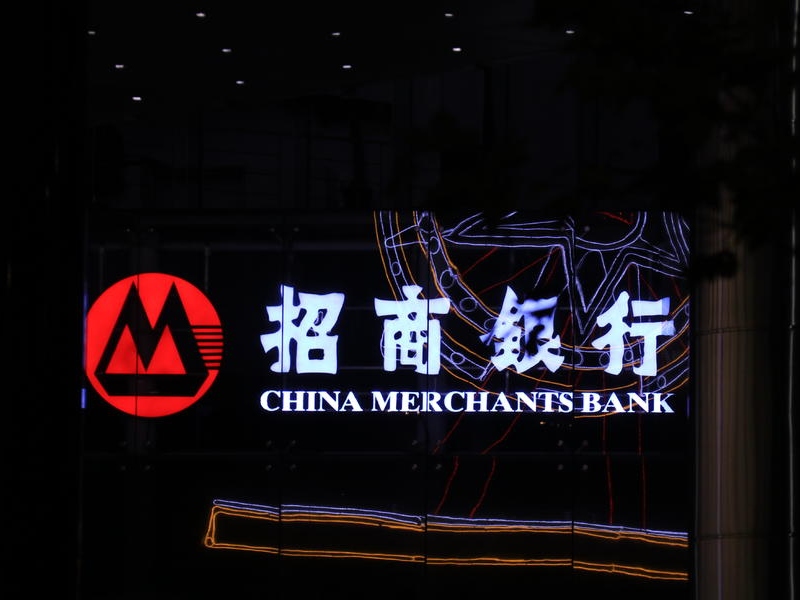 China, where, despite a massive population,  third-party mobile payments penetrate every aspect of daily exchange, is leading the race in another form of development, namely the drive towards a central bank digital currency.

A People’s Bank of China-backed (PBoC) digital currency, known as the Digital Currency Electronic Payment (DCEP), was put into trial use at the beginning of 2020 as a product of research that was first disclosed in 2014. The bank’s project is not trivial here: it wants to replace cash with its ‘digital yuan’ in the long term, and it is building a stellar payment infrastructure to support that plan.

EqualOcean talked to two eminent Chinese professors on the issue to shed light on this breakthrough. David Wen is a prolific professor at Zhejiang University International Business School (ZIBS) who co-founded eCurrency in 2011, which saw investment from Bridgewater’s Ray Dalio in 2016; Ben Shenglin is the Dean of ZIBS, and is also the founder of the International Monetary Institute (IMI) of Renmin University of China.

It is being introduced solely for a greater digital finance inclusion

Many pieces have been written about the enigmatic development, claiming sometimes that ‘tracking the money’ and ‘unseating the US dollar’ were the core motivations behind the creation of China’s digital national currency. For the two Chinese professors, the issue is simpler than such speculation supposes. “DCEP was first brought to the table as part of a broader financial digitalization vision of the Chinese government,” said Dr. Ben Shenglin.

“Chinese regulators have long been trying to build a digital finance and payment infrastructure; meanwhile, they were not happy watching all these decentralized and speculative cryptocurrencies circulating in society. Secondly, the central authority may have wanted to create an alternative for ‘too big to fail’ third parties like Alipay and WeChat Pay. Lastly, the timing is interesting; PBOC may have been pressured to issue the currency after the announcement of other large-scale digital currencies, like Libra,” explained the Dean.

It is beyond Alipay and WeChat Pay in nature

“The fundamental difference is its nature,” David Wen says. “The value of cash — as we know it — is claimed by the central bank, whereas a deposit claims a check. The digital money in Alipay and WeChat wallet is claimed on a deposit, as well, while DCEP replaces cash, and its acceptance will be undebatable,” Dr. Wen told EqualOcean.

According to both professors, DCEP will exist together will other forms of payment methods. “There will be coexistence for a while, and in the long term, third party payments may lose their unique proposition value,” eCurrency cofounder said.

As payment is all about acceptance, DCEP’s acknowledgment will be crucial. “Wallets are not interoperable, DCEP is interoperable, which is another massive breakthrough it brings,” David Wen said. “There may also be differences in use case scenarios,” he explained. “Alipay and WeChat have differences in use: DCEP will serve for distinct purposes, such as tax payment or B2B payments.”

There is no simple explanation for the underlying technology of DCEP. “Blockchain means different things to different people. The generally accepted definition of blockchain is about the consensus mechanism,” he explains. It’s a hybrid system of a centralized architecture on the lower layer, where it touches hundreds of millions of people. This is where blockchain technology would not function well – there is no need to use blockchain on this level, but on the upper-level, in cross-border mechanisms between institutions who need trust mechanisms, blockchain may be used as a governance mechanism.” explained David Wen.

“It is definitely not a cryptocurrency: because it doesn't require consensus,” said Dr. Wen.

Read EqualOcean’s report ‘Blockchain, China’s Story' to get a glimpse into the country’s initiatives in this budding technology.

It is a payment system but not a monetary policy tool

“It is not a tool to implement monetary policy,” says Dr. Wen. “DCEP is not a tool to create M2, but it is solely for convenience purposes: it replaces cash, which is a minuscule portion of the money in circulation.”

“In DCEP, there is a two-tier process: PBoC cooperates with private Chinese banks and exchanges cash with DCEP, and private banks will exchange the DCEP with the public,” Ben Shenglin said.

Central Banks, at least PBOC which serves over a billion people, often cannot engage in Know Your Customer (KYC) and Anti-Money Laundering (AML) investigations fully – the PBOC will work with private banks to do that in DCEP settlements.

It is not to build a hegemony over other currencies, but simply for convenience

“I don’t see why the Chinese Yuan will overthrow the US Dollar and dominate the world trade after the DCEP,” Prof. Wen said. “It is not about building a hegemony but about collaboration, which is why President Xi frequently uses the term blockchain.”

Dr. Ben’s approach is similar on the effects of DCEP on international trade. “It may strengthen the internationalization of the Chinese Yuan, but it is not the reason it was deployed in the first place,” the IMI founder said.

“The world will be flat around the new digital infrastructure that will be built with DCEP, which challenges the conventional system only, not any other sovereign money itself.”

Disclaimer: The views, thoughts, and opinions expressed in the article by the two professors belong solely to them, and not necessarily to their current or former employer, organization, committee or other group or individual.