AutoAI: All about Connected Vehicle Technology

As an independent subsidiary of NavInfo, the Chinese digital map leader, AutoAI is its key to connected vehicle service. 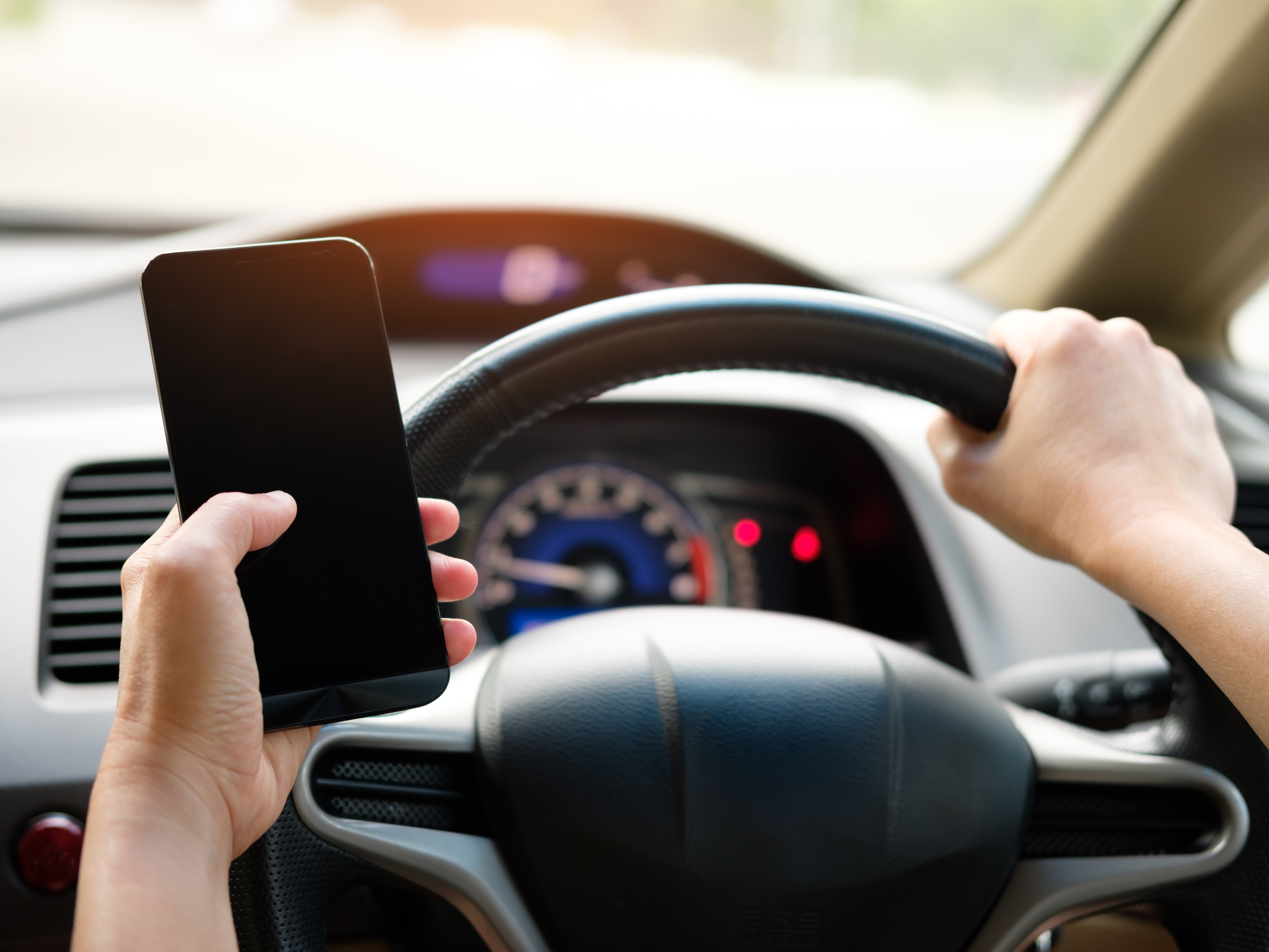 With mature operations in the car parts market and fast-developing aftermarket products, AutoAI is trying to learn from the ToC market to improve its ToB solutions.

In 2004, Muhan founded Mapbar.com, which later became one of the top digital map products in the Chinese market. NavInfo acquired Mapbar.com in 2015 and rebuilt its own connected vehicles department.

As the leader of this generation’s digital map market, NavInfo has a thorough plan for its position in the future automobile industry. It targets becoming one of the key players in the autonomous vehicle industry.  A ‘connected vehicle service’ is a technology that connects cars with the cloud and transmits information about vehicle status and traffic conditions; this is a key element of both the popular driving assistance system, and L4/L5 autonomous vehicles. NavInfo aims to develop fast-developing connected vehicle technology to drive its tech upgrades.

AutoAI was born to make the connected vehicle service department independent and to better integrate capital resources. The spinoff has attracted investments from tech giants including Tencent, Baidu, DiDi, and Bosch. Building connections with tech and auto giants brings AutoAI not only funding support but also more resources in research and sales. 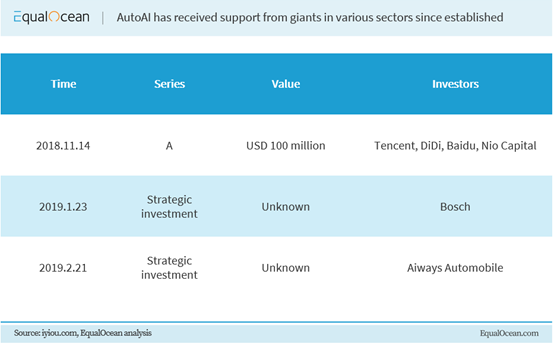 Spinning off AutoAI releases NavInfo from the financial pressure of investing connected vehicle technology. With the competition of the Chinese digital map market getting fiercer, NavInfo’s revenue and income have also not been able to keep to a steadily increasing trend (30% decrease in net income in 2019). As a listing company, NavInfo pays great attention to its financial performance.

Operating as an independently developed subsidiary, AutoAI is able to concentrate all the resources on a generalized connected vehicle platform. AutoAI is focused on operating systems, navigation systems, phone-vehicle connections, etc. Its long-term goal is to build a complete connected vehicle solution for the Chinese domestic automobile market.

NavInfo, the parent company, has led the Chinese digital map and navigation system in the car parts market for more than ten years. It has built an ecosystem around the popular Advanced Driver Assistance Systems (ADAS), which includes subsidiaries and departments that focus on different software and hardware systems. AutoAI was created to integrate mature technology for its products and services. Its connected vehicle system applied the latest chips developed by AutoChips, NavInfo’s in-vehicle chip subsidiary.

NavInfo also supports AutoAI in sales.  As NavInfo is now focusing on ADAS for OEMs, it offers ample opportunities for AutoAI to serve Chinese domestic automobile brands. WeLink, AutoAI’s phone-vehicle connection software platform, that succeeded from NavInfo, accomplished more than 30 projects, from 2018 to 2020.

AutoAI’s development in the aftermarket market is relatively fresh, and contains more uncertainty. It published its first ToC connected vehicle product in July 2019. AutoAI is trying to seize the opportunity following the recent recession of the Chinese automobile market.

In 2018, the Chinese Automobile industry started to show a downward trend. The decreasing passenger car sales impacted the car parts industries, including in-vehicle information systems. On the other side, the large number of registered vehicles and increasing average age of vehicles have also created more opportunities for the aftermarket market products.

The aftermarket connected vehicle platform sector is now in a chaotic competition of different forces. Before 2015, the Chinese aftermarket market was occupied by cheap and low-quality in-vehicle products. Entering the connected vehicle age, tech giants joined the market to commercialize their accumulation of Internet of things technology. With so many different participants and products, no company has been able to keep a stable market position thus far. The future of AutoAI, as a newcomer, is not promising.

AutoAI’s vision for the aftermarket, however, is not restricted to making quick money. The aftermarket’s flexible interactivity with users allows for the sending of feedback to manufacturers, which enables AutoAI to make quick adjustments to its car parts products. According to Muhan (founder), the connected-vehicle platform on the car parts market is inevitably lagging behind the market by one to two years due to the production cycle of automobiles; and the aftermarket now is frequently updated. AutoAI’s trail in the aftermarket thus provides valuable insights to the company’s development.

Banma was jointly founded by Alibaba and SAIC Motor in 2015. As a unicorn with more than USD 1 billion in estimated value, it focuses on the connected vehicle solutions for Chinese automobile manufacturers. Apart from basic connected vehicle functionalities, Banma also emphasizes the connection between its platform and other online apps provided by Alibaba and its subsidiaries.

Another difference with AutoAI is that Banma is wide open to various kinds of collaboration. Its partners include various Tier 1’s, AI chip manufacturers, entertainment system providers, etc. Banman aims to build an open ecosystem to work with participants from different sectors on the connected vehicle platform.

The focused roles in the automobile industry of Auto AI and Banma are quite similar. Tencent is the second-largest shareholder of NavInfo. So the competition between AutoAI and Banma is also viewed as the battle between Tencent and Alibaba – the two most powerful tech giants in China.
Read more about Banma here.

An Unstoppable Trend: Prospective Expansion of ZTO Express After the Second IPO