With a key focus on completing its autonomous driving system, Xpeng is a unique and insightful player in the Chinese electric vehicle market. 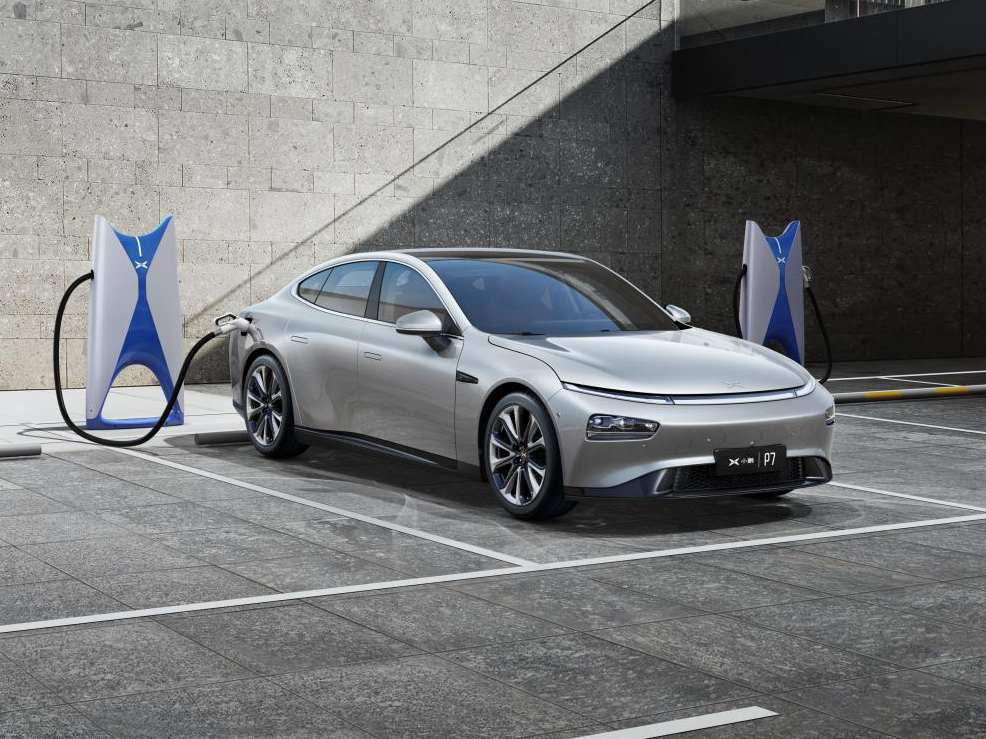 Weak quality control. Due to EV production regulations in China, startups outsource manufacturing to third parties. Until 2020, Xpeng outsourced its vehicle manufacturing to FAW Haima Automobile. The durability of its car products is something users frequently complain about.

2020 is a hard time for the electric vehicle market. 2020 1H is the first time that sales of electric vehicles have decreased since statistics began to be measured. The COVID-19 crisis is depressing Beijing’s subsidy policy for new energy vehicles. As a startup-stage electric vehicle company that cannot produce stable cash inflow, Xpeng has a higher pressure compared with traditional manufacturers. 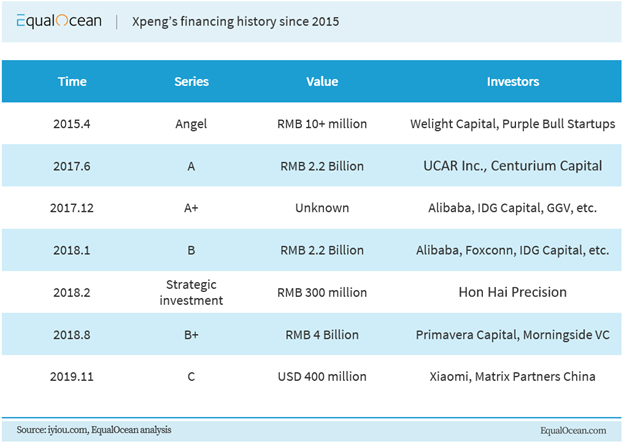 In the Chinese electric vehicle market, Xpeng is pictured as the follower of NIO (NIO: NYSE). Inspired by the business model of Tesla, they are both emerging forces that focus on electric vehicles + autonomous driving technologies. Both NIO and Xpeng independently develop their car products and have contracted with traditional Chinese vehicle manufacturers as their OEM.

The key feature of Xpeng (and also NIO) is that it runs on an asset-light model. The automotive industry is a sector that requires a long development cycle and deep industrial accumulation. Choosing contract manufacturing can enable Xpeng to make up for its disadvantages in productivity and improve its efficiency as a tech-oriented company. Xpeng has published 2 models  – G3 and P7 – since 2018. And G3 has 2 upgraded models since then.

The recent changes in the market trends may bring more uncertainty to Xpeng’s business development. Beijing has announced it will not subsidize new energy vehicles with prices over CNY 300 thousand from 2020 to 2022. Another industry-affecting event is that Tesla has launched its factory in Shanghai, which creates a significant tax benefit for its sales in the Chinese market. These events made Tesla decrease the price of Model 3 by more than 20% early this year, narrowing the price gap of Xpeng P7 and Model 3 to less than USD 10 thousand. With less price advantage, Xpeng P7’s sales will suffer more pressure due to Tesla’s stronger industrial capability and better brand image.

Autonomous driving as the key highlight

Xpeng focuses heavily on autonomous driving technology.  Its autonomous driving research teams that located in California and China have 300+ employees. According to the founder, Xiaopeng He, Xpeng has always given the intelligence system and the electric power system equal weight. The insightful long-term plan has thus helped Xpeng build the image of the trailblazer and attract fans to form the user community.

Xpeng’s autonomous driving system, Xpilot, is developing at a high speed. Since reaching the commercialization stage in 2018, Xpilot has released significant updates almost yearly. Xpeng has an active plan in the near future to launch a series of advanced autonomous driving functions. Many of them are considered hard to commercialize by most manufacturers due to technology or regulation reasons. 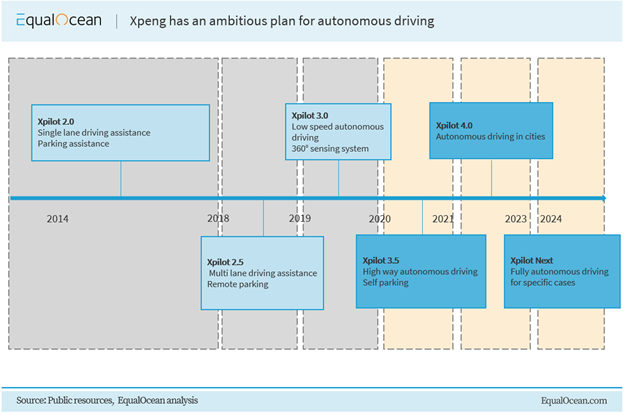 Xpeng’s rush to enter autonomous driving is mainly backed by the capital market and the ‘fan’ community. According to Xpeng’s report, the Daily Active User (DAU) of its app’s community is 10,000+. While picturing itself as the vanguard of car intelligence, Xpeng integrates a series of fashion and user-friendly technologies into its car models. The innovation spirit attracts followers who are interested in fresh technologies, which allows Xpeng to build the fan community.  Users’ willingness to pay for Xpeng’s new models, in return, enables Xpeng’s products to be more aggressive.

In the Chinese electric vehicle market, Xpeng is one of the leading domestic players that is able to challenge Tesla’s dominance. With its signature model P7 released, Xpeng’s sales are likely to rise to a higher stage.

In 2019, Xpeng sold 16,609 electric cars, compared with NIO’s 20,946 and Tesla’s 42,715. As the world’s largest electric vehicle market, the Chinese scene is fragmented and competed over by various forces. With solid autonomous driving technology and distinctive company image, Xpeng will earn a larger market share and hold its own position.