Genki Forest to Close a New Round of Financing, Led by Sequoia China

Genki Forest’s valuation skyrocketed to 3.5 times the previous round within nine months, hitting a record high. 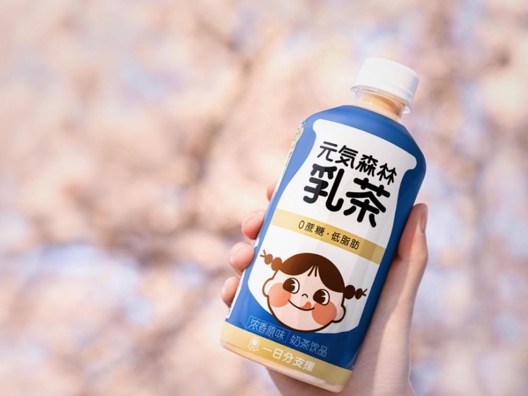 According to Chinese media, Genki Forest will complete a new round of financing, led by Sequoia China and Genesis Capital. The post-investment valuation is around USD 2 billion; the company declined to comment.

Genki Forest, a beverage production company, recorded sales of CNY 260 million as of May 2020, which exceeded the total amount for 2018. Products have been launched in nearly 200,000 offline stores, covering 30 provinces.

Consumer markets gained investors' favor as well in 2020. According to Wind, as of July 14, companies' stock price in the food and beverage sector rose 46.35%.