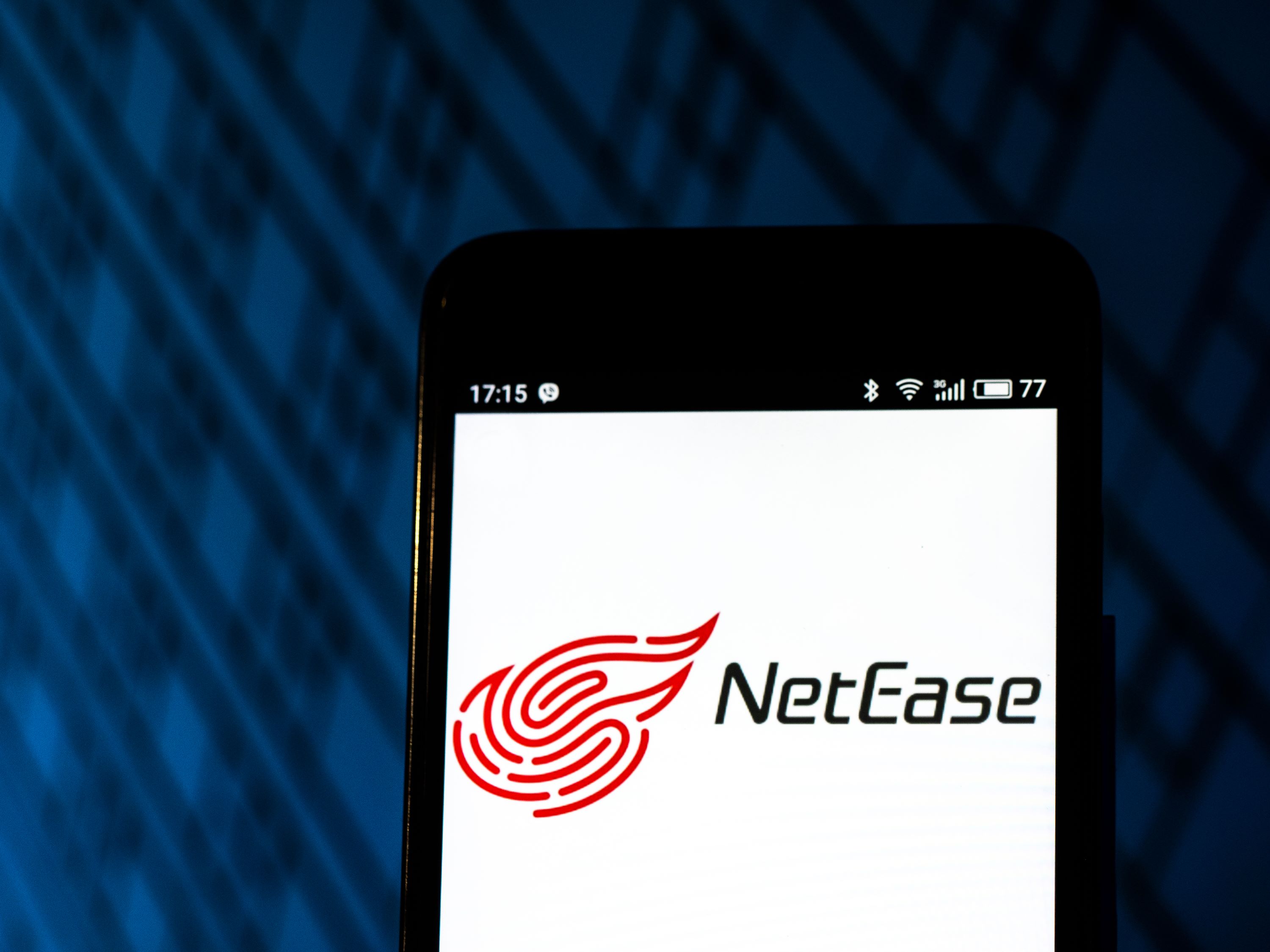 NetEase's mobile game 'Onmyoji' achieved China's highest income for such a product in 2019. Blizzard Entertainment's World of Warcraft continued its popularity in China, achieving a record number of peak concurrent users in the first half of this year.