Just a month after dipping down to USD 11.69, the Chinese EV-maker's stocks have boosted giving confidence to Chinese EV firms. 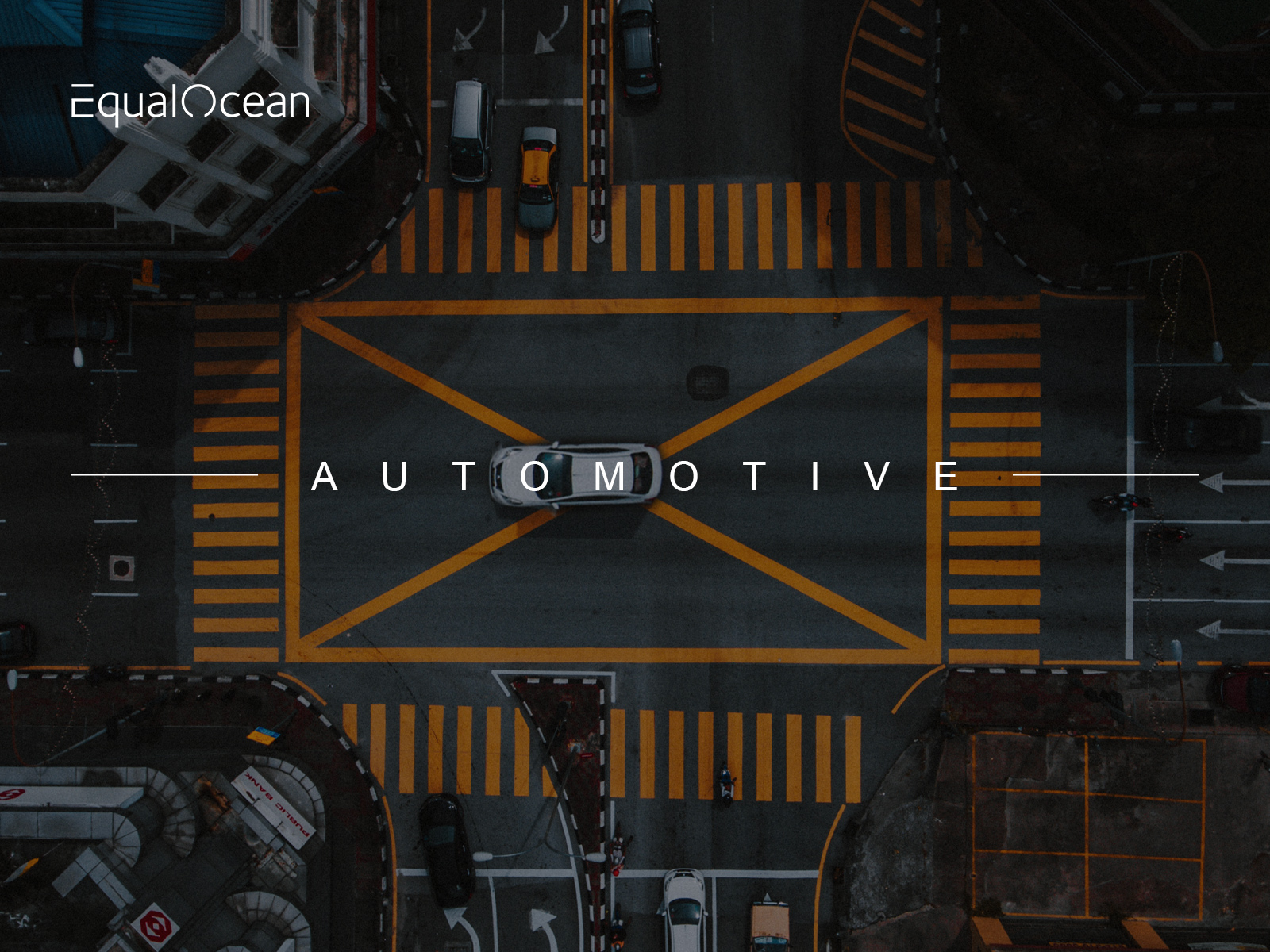 As of the closing time of the market on August 26, the share price of NIO has soared 19.17% to close at USD 17.84. The company's market cap has exceeded USD 20 billion for the first time, reaching USD 21.13 billion, soaring by USD 3.4 billion overnight.

At the same time, founder Li Bin also saw his net worth soar. According to the latest disclosure of NIO’s shareholding, Li Bin holds 13.8% of the firm’s shares. Based on this calculation the founder's net worth increased by USD 470 million over the same period.

It is worth noting that since the beginning of this year, NIO’s stock price has risen by 229%, which is nearly 300% higher than the low point in March.

The main reason for its stock skyrocketing overnight comes from the institution's optimistic view of NIO’s financial data.

UBS analyst Paul Gong pointed out that as the company's second-quarter financial report and third-quarter guidance showed a recovery in car sales and profit margins, NIO’s fundamentals have also improved. Paul Gong continued that, given the strong demand for electric vehicles in the global market and the recovery of the Chinese market, NIO successfully raised funds in June, which alleviated his previous concerns about the company's balance sheet.

Prior to this, NIO had just handed over its quarterly financial report which was its best performance since going public back in 2018. The report showed that NIO’s total revenue in the second quarter of 2020 was CNY 3.71 billion yuan, a year-on-year increase of 146.5%. The biggest highlight of this financial report was the gross profit margin. The EV maker's gross profit margin was 8.4% for the first time, compared with -33.4% in the same period last year and -12.2% in the previous quarter.

NIO’s ambitions are not limited to the domestic market, and the firm is now focusing on overseas markets. NIO is advancing plans to expand to Europe and other parts of the world. Li Bin said that he hopes to enter the European market first, although he did not disclose the specific name of the country, he said that NIOi plans to enter the world's major markets by 2023 or 2024.

CONTACT US
Scan QR code to contact us for professional consulting services
Next article
Ping An Bank Announces 1H 2020 Results: Revenue Up 15%