Xpeng Debuts on NYSE with Shares Up 56%

The third Chinese EV maker to get listed in the US raised USD 1.5 billion in an IPO which was upsized from USD 1.28 billion. 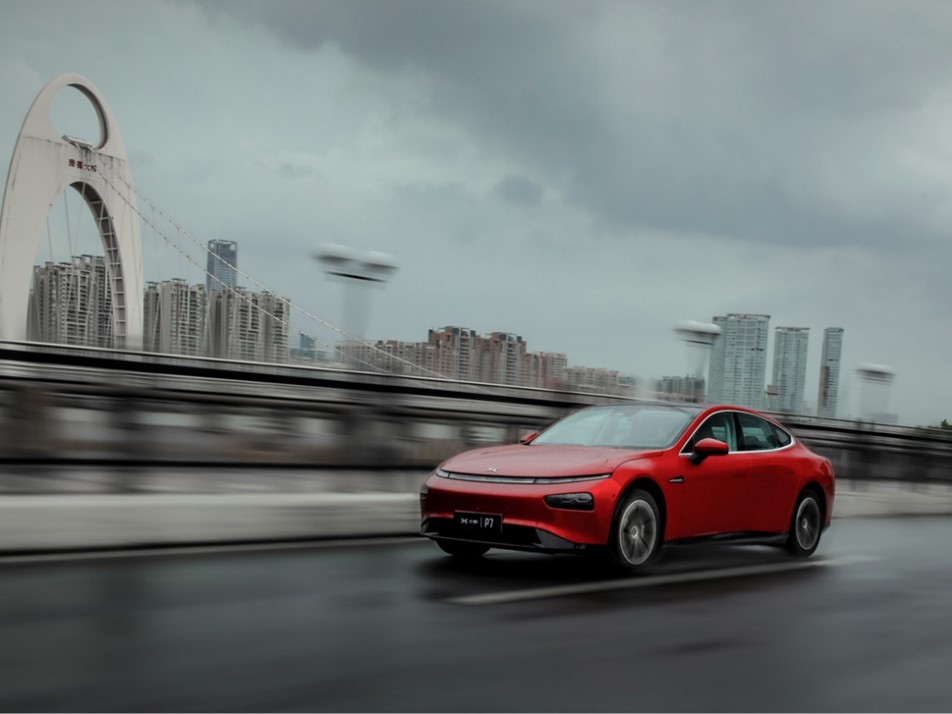 The third Chinese EV maker to get listed in the US Xpeng saw its shares jump 54% on its debut on the New York Stock Exchange on Thursday.

Shares of Xpeng, which counts Chinese e-commerce giants Alibaba and Xiaomi among its backers, opened at USD 23.10 per ADS, up from the raised offer price of USD 15 per ADS.

Xpeng’s founder and CEO He Xiaopeng, told Reuters that the company will focus on cars priced between CNY 150,000 (USD 21,804) to CNY 300,000, for the world's largest auto market. He also revealed that Xpeng will use the funds for research and development, and to expand sales.

Xpeng got listed successfully on the New York Stock Exchange on August  27, becoming the third NEV manufacturer from China after NIO and Li Auto.

Right before the listing the share prices of Tesla, NIO and Li Auto all hit record highs, with Tesla’s market cap surpassing USD 400 billion, NIO at USD 24 billion and LI Auto approaching USD 20 billion. This was a sign of optimism for the then to-be listed firm but at the same time it showed the strength of its competitors.

In China, Xpeng, NIO and Li Auto are known as ‘Xin Zao Che San Ju you’ (Chinese: 新造车三巨头) translating to the ‘NEV big three’ because of their similar backgrounds and rapid development of NEV manufacturing.

Among the ‘big three,’ Xpeng has the highest financing amount and the most cash reserves at the time of listing, making it the richest company among its Chinese-listed peers.

For Xpeng the number of sales for its newest model P7 will be an important factor of its success in the world's biggest auto market. We’ll have to wait and see if P7 will be able to put enough pressure on locally made Tesla model 3.

With a large amount of R&D investment, Xpeng’s P7 is undoubtedly a model with high product strength.

On July 17 this year, Xpeng held P7 nationwide delivery ceremonies simultaneously in Beijing, Shanghai, Guangdong and Chengdu. After only half a month, P7 delivery reached 1,614 vehicles.

If P7 can reach the level of monthly sales of around 2000 to 3000 units, that is, the current average monthly sales level of NIO ES6 and Li Auto’s Li ONE, it means that Xpeng has the same market recognition as its fellow Chinese peers.

On the contrary, if the P7 does not meet the expected sales, it will put pressure on the development of Xpeng's third production car.

Other than that, pressure also comes from Tesla's Model 3. The domestically produced Model 3 already has the capacity to sell 10,000 units a month."