What's ahead for the startup founded by the automotive and semiconductor industry veterans? 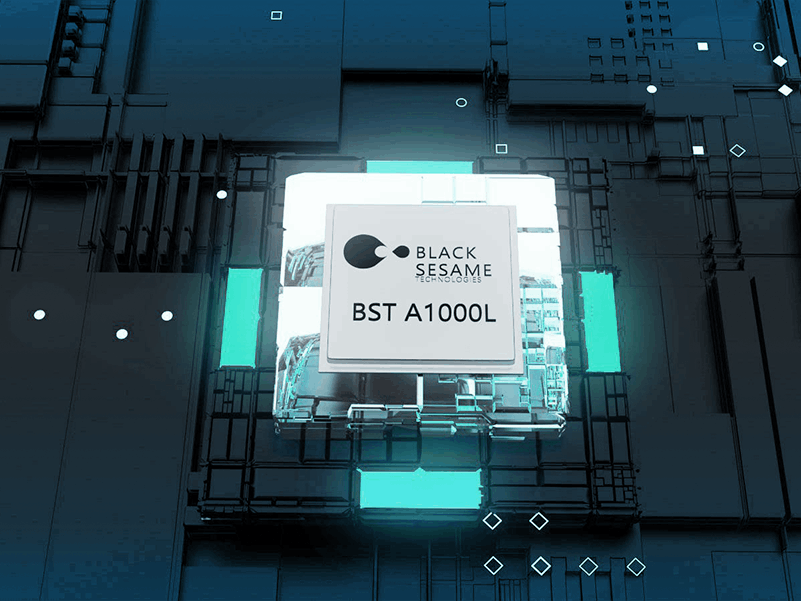 ► The team, combining auto experts and perception computing chip professionals, is well-equipped to make highly competitive devices.
► "What happened to smartphones in the past decade is very likely to happen to vehicles in the following years."
► The company is somewhat following Mobileye's path – but is planning to go public locally.

Founded by two former executives of OmniVision and Bosch in China, Black Sesame Technologies (BST) has attracted almost 300 employees, with over 15 years of experience on average, and launched two generations of AI chips – HuaShan-1 (A500) and HuaShan-2 (A1000, A1000L). The third edition of the HuaShan is expected to be produced by the end of 2021.

Starting from Silicon Valley in July 2016 and positioned as a tier-2 company, BST provides three kinds of products, including AI algorithms, HuaShan series chips (which the company calls its core business) and end-to-end full-stack perception solutions for tier-1 auto manufacturers. Its offices in Silicon Valley, Shanghai, Singapore, Shenzhen and Chengdu are responsible for various functions, including R&D and selling,

Rock Yang, a Tsinghua University alumnus who previously held positions at ARM (ARMH:NASDAQ) and an EO500 company ThunderSoft joined BST in December 2019 as the firm's CMO. In August 2020, he sat down with EqualOcean to discuss the company's technologies, business strategy and industry trends.

One interesting topic is market competition. In addition to international technology giants, like Nvidia (NVDA:NASDAQ) and Intel's (INTC:NASDAQ) Mobileye, BST has a few local rivals, including infamous Huawei and unicorn startup Horizon Robotics.

"BST is developing perception computing devices, which is a relatively new field where players are at the same starting point, and it is easy for startups to cut into through new products or technologies," Mr. Yang said. "BST's focus on improving the performance of chips is establishing the advantages of its products over peers." 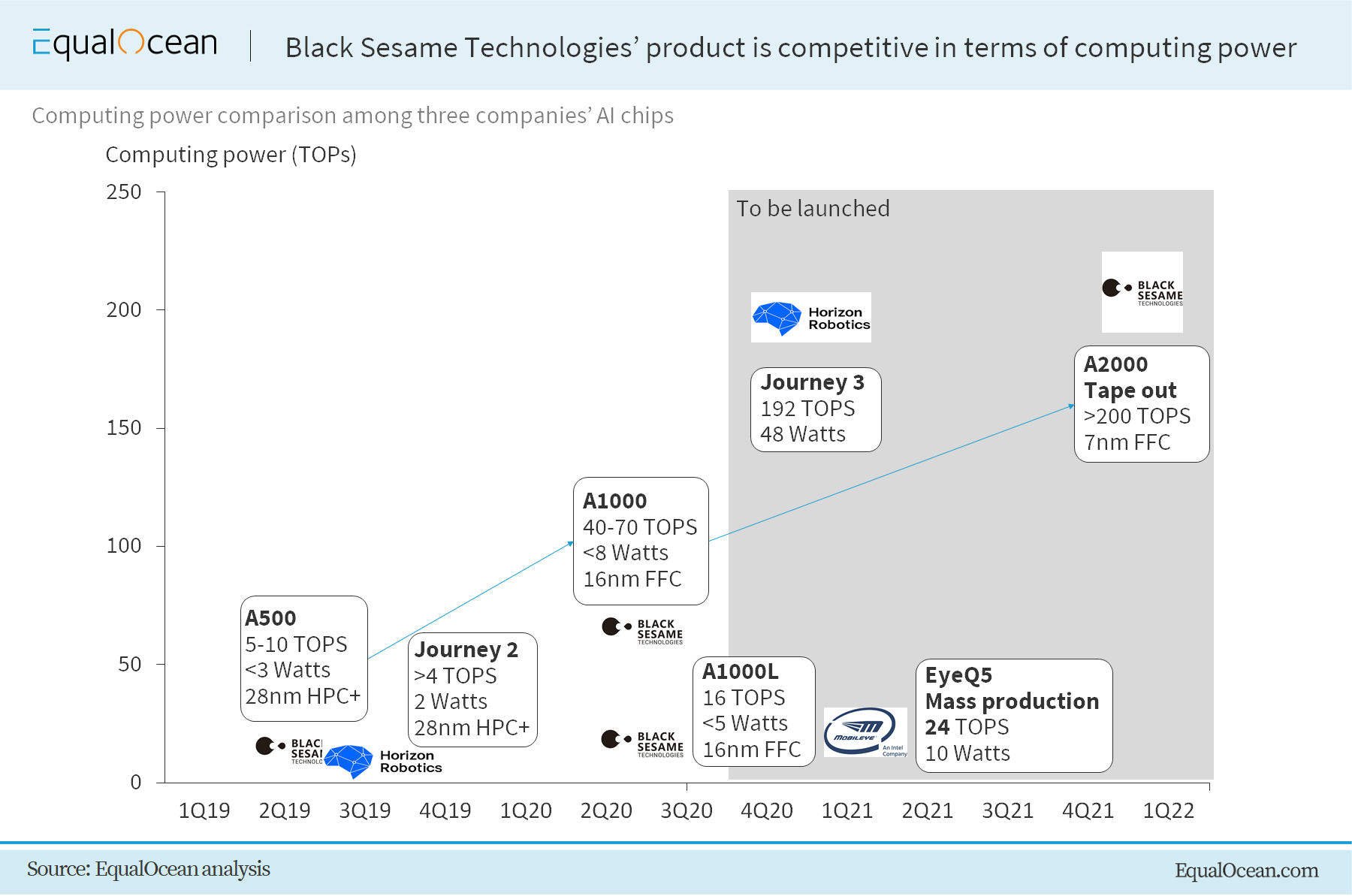 "Auto is the next smartphone"

In addition to the "experienced team with ample technical capabilities," another reason for Rock to join BST, still a startup company, was the excessive potential of the vehicle market. In his opinion, the auto area will see a huge number of opportunities – pretty much like what happened to smartphones in the past few years. "A smartphone is a point," he said. "But a car is space – there is much more to revolutionize here."

In 2020, most auto manufacturers have started the development of L3/L4 autonomous driving platforms. By 2021, a large number of L3 models will be mass-produced. To realize the high-level of autonomous driving, auto-level chips should meet demands around various aspects, including low latency, high computing power and multi-sensors, pushing semiconductors designed for vehicles surging.

With respect to the corporate strategy, Mr. Yang introduced the approach thus: "as a startup company, BST first focused on the local Chinese brands in the domestic market, then began to shift its attention to the overseas brands in China and, finally, will target overseas markets."

Here is why, per the CMO:

• Absorbing Mobileye's experiences in this area. BST focuses resources to make sure its first and second customers succeed, and then expands to other markets like what Mobileye did.

Mobileye, founded in 1999 and acquired by Intel in 2017, develops hardware and software helping original equipment manufacturers (OEMs) enable advanced driver-assistance systems (ADAS) systems and, eventually, fully autonomous vehicles. Mr. Yang explained that "it (Mobileye) suffered in the first ten years and then found the first customer. After the local market proved its products were good enough, it went public and expanded to other markets."

BST hasn't kicked off the mass production of its core products yet but is likely to start generating revenue from the HuaShan series chips at the end of 2020, according to Mr. Yang. "In the next two years, we are likely to raise funds from investment institutions to increase our R&D expenditure," he said.

BST seems to be confident about the competitiveness of its products and, at this stage, is following the long-term development plan, taking steps steadily. Nonetheless, this ambitious project is yet to be tested by time and fledgling competition in the space.