Tencent continues its global expansion following the US ban of WeChat and security scrutiny of investment partners Epic Games and Riot Games. 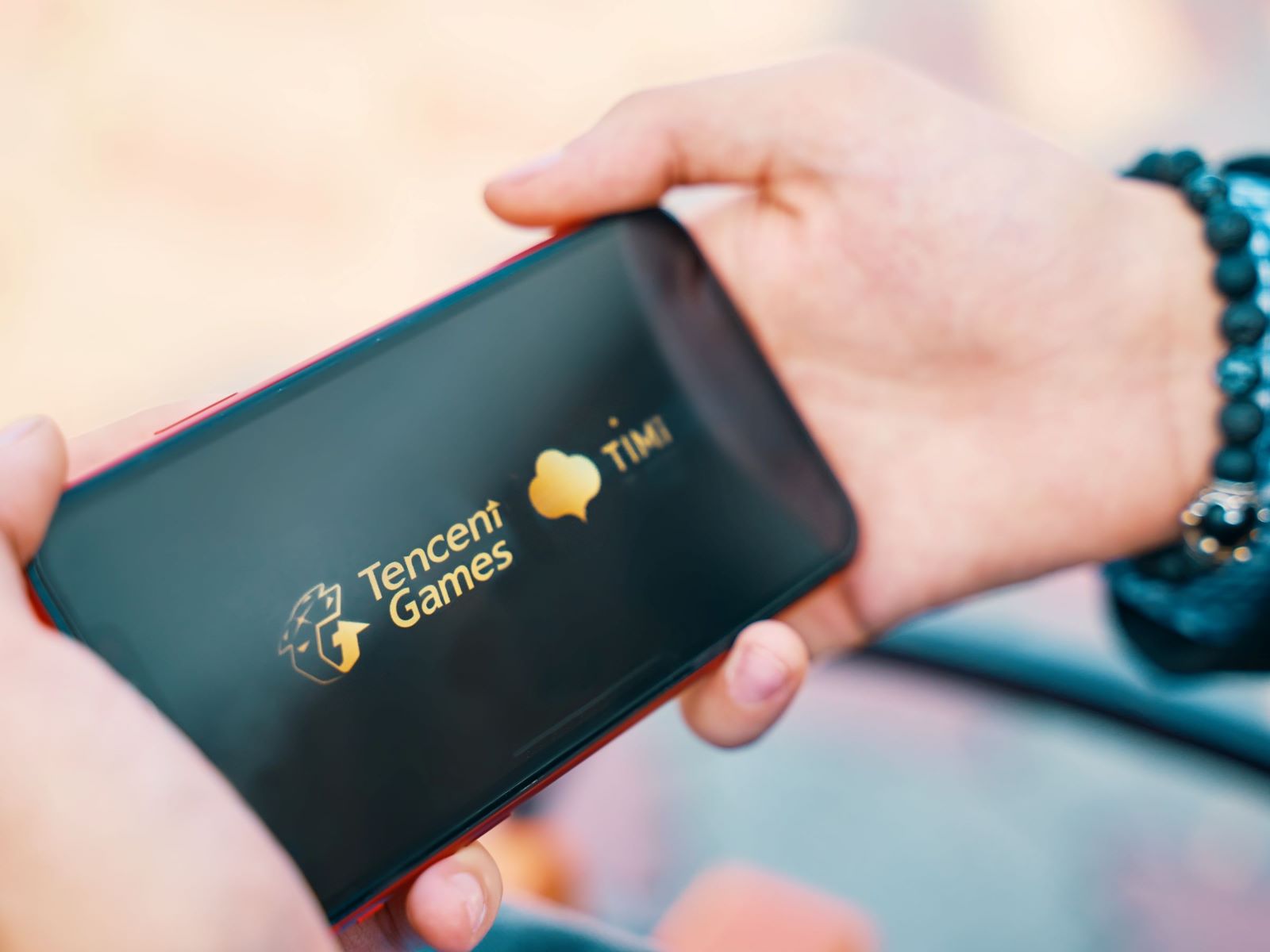 According to Swedish game studio 10 Chambers, Tencent already holds a significant stake in the company. Neither has announced investment details. 10 Chambers was founded in 2015, and has made many popular games, including shooting games 'GTFO', 'Payday: The Heist,' and 'PAYDAY 2.'

CONTACT US
Scan QR code to contact us for professional consulting services
Next article
Despite the Pandemic, Chinese AI Firm iFLYTEK Expands Its Scope