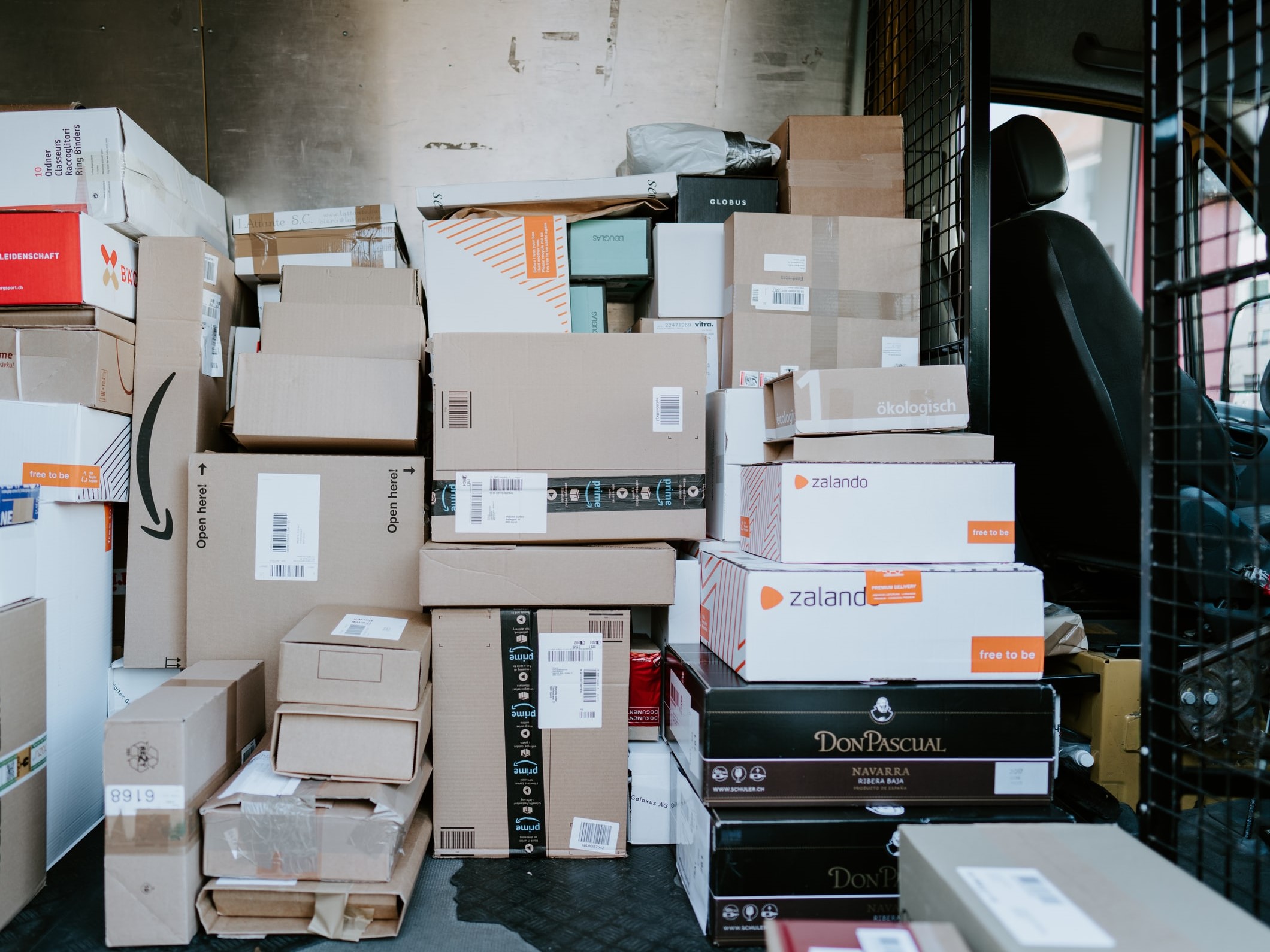 Alibaba (09988:HK, BABA:NYSE) revealed its 2Q financials ending on 30 September, including revenue increased by 30% to CNY 155.10 billion, year-on-year. The primary growth consists of 26% and 60% rises in the core commerce business and cloud division.

Apart from the topline, BABA showed decent profitability, hitting CNY 47.53 billion Adjust EBITDA. Under the GAAP rule, the net income was down by 63% to CNY 26.5 billion, which is topped by 44% based on the non-GAAP standard.

The stock price slid by 4.34% in Hong Kong's Friday trading session on the news. It was also dragged down by Ant's stalled IPO two days ago.

Another key growth for the world's biggest online commerce company: Alibaba Cloud's revenue was up by 60%, hitting CNY 14.90 billion in this quarter, 10% of its total revenue. The company stated that it kept gaining traction from clients in the Internet, finance and retail sectors. By the end of Q3 2020, about 60% of public enterprises in A-share were using Alibaba Cloud.

In addition, Alibaba's digital media and entertainment topline lifted 8% to CNY 8.07 billion; innovation initiatives and others also jumped by 10%.