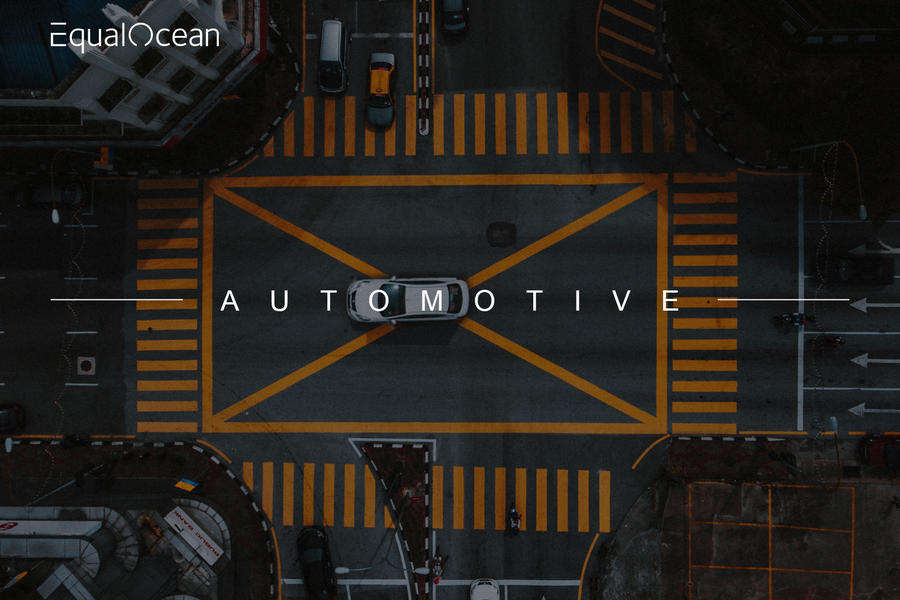 Out of the three, Xpeng was the latest to go public (August 2020), and it posted mixed results. The firm generated USD 293.1 million in revenues, exceeding consensus expectations by 5% and registering an annual increase of 342.5% for the three months that ended on September 30. 8,578 models were delivered during the quarter, which consisted of 6,210 P7's, the company's latest sedan and 2,368 G3 SUVs up 266% YoY.

As reported in the official documents, operating income was USD 256.8 million, with a cash balance standing at USD 1.8 billion.

It is worth mentioning that the company earned USD -0.32 in non-GAAP EPS, missing consensus expectations by USD 0.14.

Xpeng saw a surge in its share's as investors reacted positively to the earnings report as of now (November 18, 2020) the stock price stands at USD 42.9/share after starting off at USD 9.9/share back in August.

Following the positive figures posted in its first quarterly results since going public back in July Citigroup and China International Capital Corporation (CICC) raised their target price for the firm by 68% to USD 45.6/share and USD 21.5/share to USD 40/share respectively. CICC mentioned in their report that Li Auto is the first Chinese EV startup to report profits. It earned USD 2.4 million in non-GAAP net income in Q3 2020, due to a reduction in vehicle costs and higher operating efficiency.

According to the same report, Li Auto had an average monthly sale of 100 vehicles per store in September, whereas NIO's average was 29 and Xpeng's 19. It is also worth noting that, as of September, the firm had 35 direct sales stores across the country compared with 116 Xpeng stores and 150+ NIO stores. The report also mentioned that in the future the firm will narrow its losses from CNY 480 million this year to CNY 190 million next year as it continues to ramp up production and control operating costs.

According to Wall Street's expected figures, the EV-maker would lose 15 cents a share vs. a net loss of 33 cents per share a year ago and a revenue of USD 628 million. As for the results announced NIO lost 12 cents a share on revenue of USD 666.6 million. Vehicle margin expanded to 14.5% from -6.8% a year ago and 9.7% in 2Q. Available cash more than doubled from the second quarter to USD 3.3 billion in 3Q.

One of the biggest takeaways from NIO's record-breaking quarter how much progress the firm has made over the last seven to eight months. After struggling for financing and living in penny-stock status, NIO has made a real comeback.

Other than that, NIO is the only company among the leading forces that is actually taking ‘battery as a service’ and battery swapping technology seriously.

There is no denying that among its peers NIO has emerged as the biggest threat to Tesla in China. It plans to expand into the EU next year, following Tesla's recent move to export Chinese-made Model 3s from China to the EU.

NIO has always kept an eye on Tesla. In fact, the company wrapped up the earnings call with a reflection of the upcoming launch of the Model Y in China. Will this impact NIO? According to the company, it will rather help NIO. The firm believes that the more options consumers have, the more potential there is for adoption of electric vehicles.

With all three exceeding expectations and stocks surging things seem rosy for now. But these factors draw a lot of attention. Short firms will become more active to look for holes. On top of that, we can not ignore the fact that Tesla will be producing thousands of Model Y's in China with prices lower than the SUVs produced by the companies mentioned above.

With surging valuations, investors are likely betting that with the growth in the domestic market these companies will play a larger role in the global EV space leveraging China’s relatively low-cost manufacturing, and the country’s ecosystem of battery and auto parts suppliers.

With a longer history in the public market, higher revenues and multiple revenue streams, NIO seems to be the safer stock among the three companies.