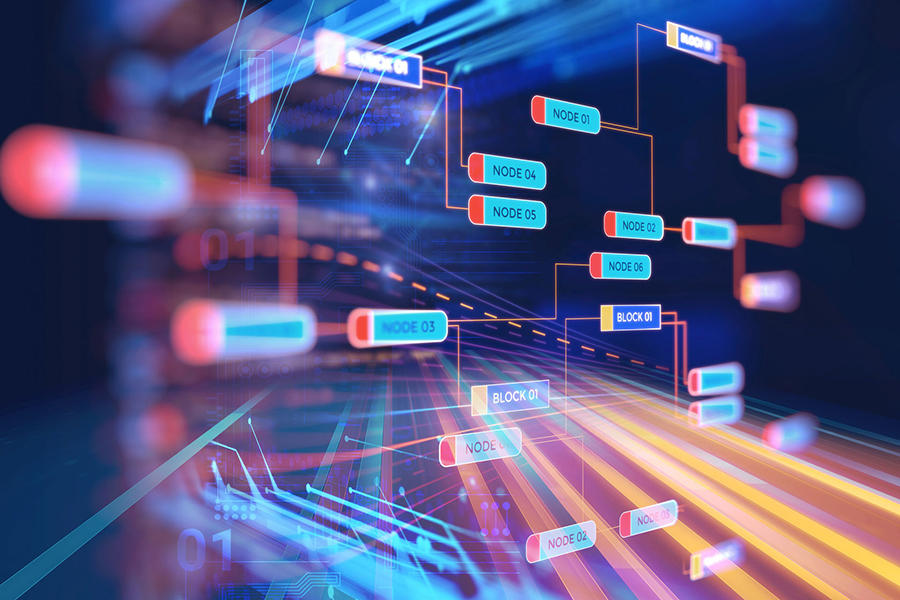 This quarter's record is a result of demand coming from GDS' cloud clients, which accounted for 77% of the company's 2019 revenue. This time, Alibaba Cloud, Kingsoft Cloud (KC:NASDAQ) and UCloud (688158:SH) each presented revenue growth rates higher than 60%. By comparison, Tencent Cloud disclosed results slightly worse than it expected, but is likely to see a recovery in the short term, given its current client network layout. What's more important, the aforementioned enterprises all forecast the continued prosperity of cloud business, contributing to GDS's future growth. 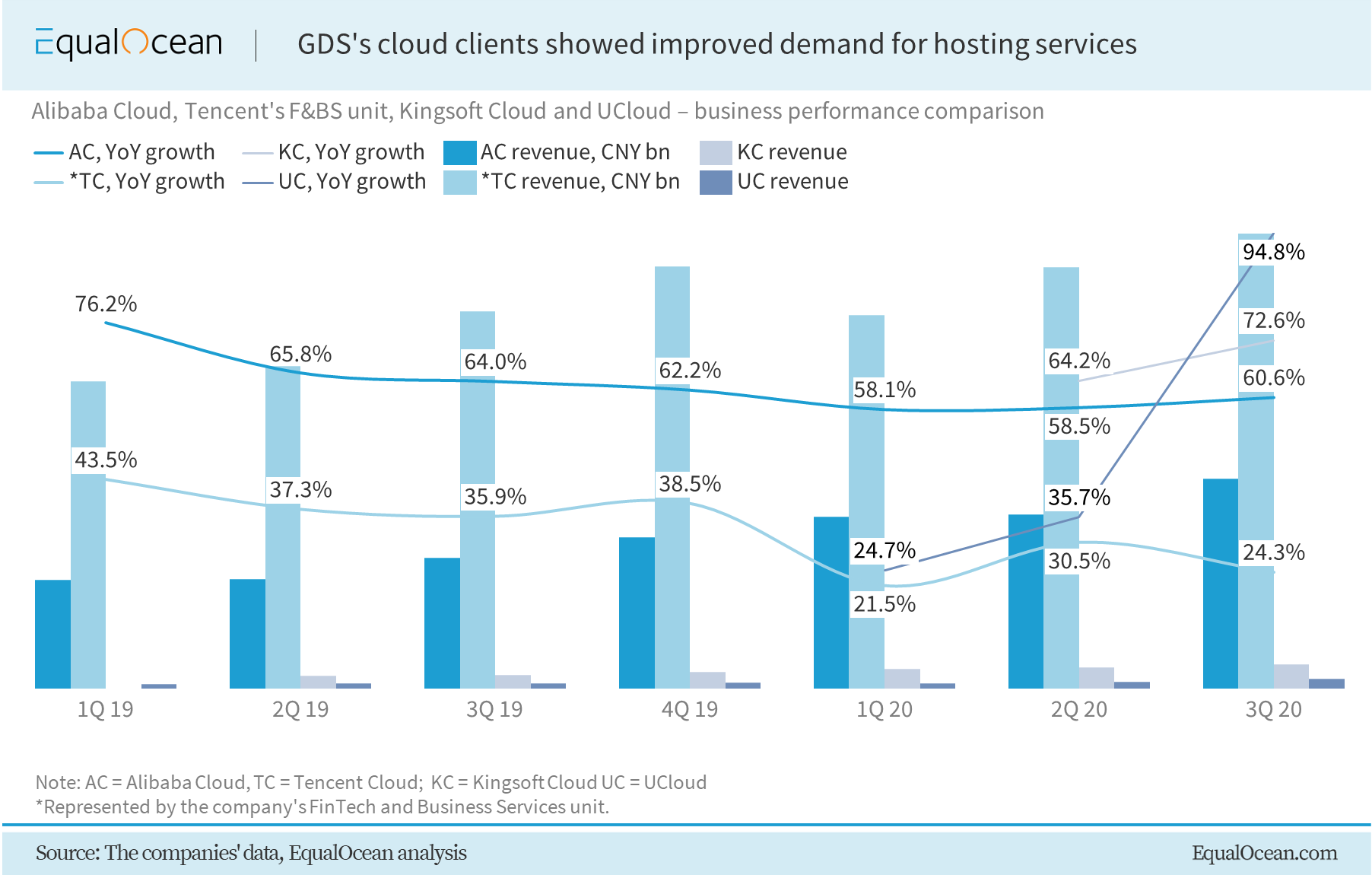 Besides, in the previous quarter, GDS also got sales momentum in contracting other large Internet companies, like ByteDance and Pinduoduo (PDD:NASDAQ), showing its fairly good hosting capability.

Another demand driver – 5G adoption in China – is gradually making itself felt, illustrated by the increasing personal data consumption:

Apart from cloud service providers' demands for infrastructure, 5G is becoming another driver. The current early stage of the wireless adoption cycle has not contributed any significant turnover for GDS, but data consumption has been increasing in 2020 (except for the September dip), attributing the uptrend primary to the growing traffic usage per device.

GDS's second public offering was completed at the beginning of November. With the funding, the company has already started expanding its business inorganically. We believe this is an effective strategy to catch up with the ever-growing Chinese data center market.
Looking forward into 2021, GDS considers the current level of sales growth as sustainable. Furthermore, with the potential acquisition of BJ14 announced in September, they planned "another 20,000 sqm of M&A next year."

According to the 3Q earnings, the total net additional area committed reached 23,844 sqm, the highest in six months. GDS is also raising the area under construction to 134,871 sqm, with a pre-commitment rate of 66%. 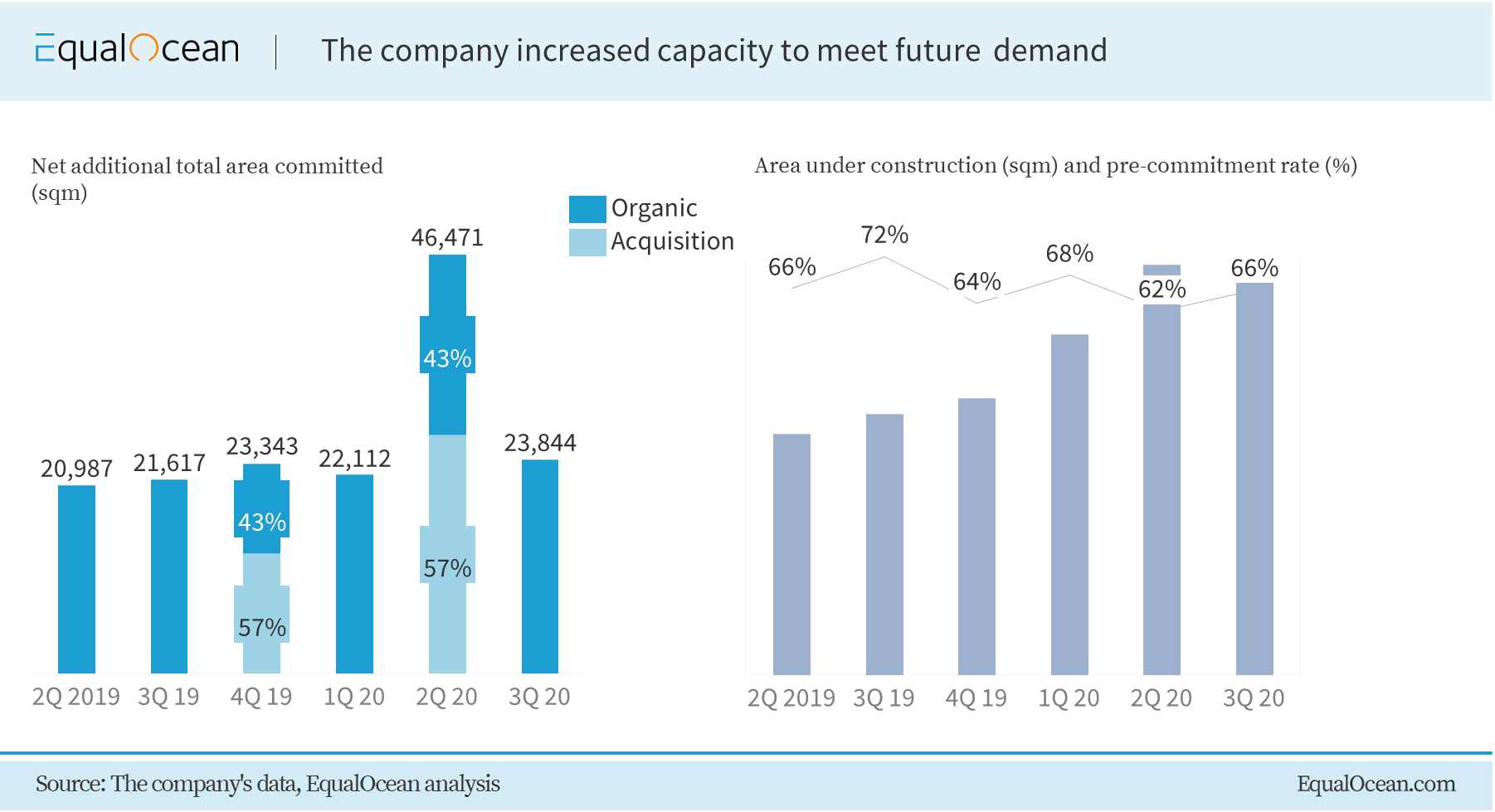 GDS has been proving its capability to improve margins. In 3Q 2020, the Adj-EBITDA margin was up 1.2% over the same period a year ago and down 0.7% over the last quarter's result. The management plans to improve the Adj-margin by 1% in 2021, benefiting from government concessions. To achieve this, they have planned other corporate initiatives around smart data centers, ESG, renewable energy, branding, among other areas. 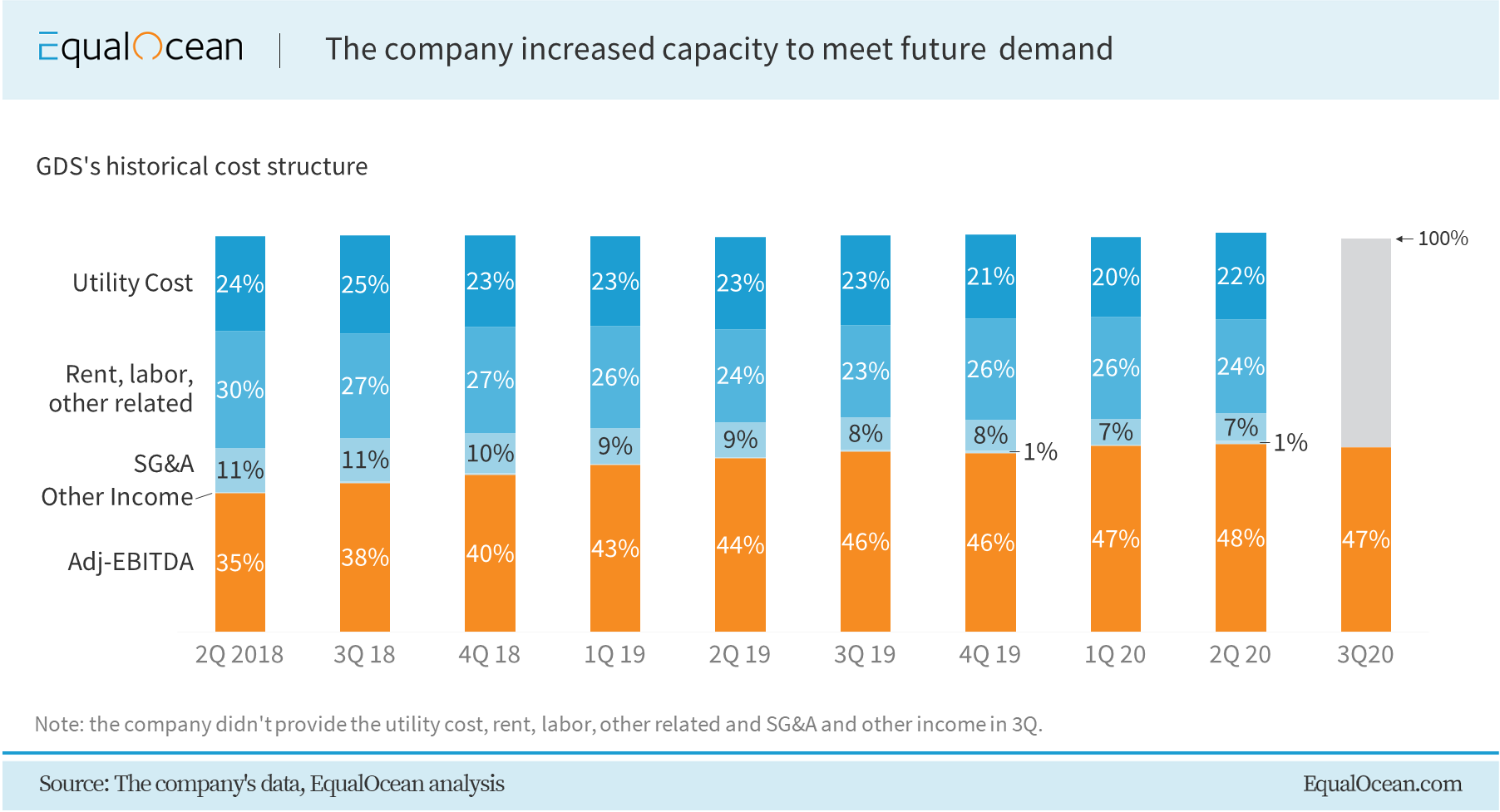 Based on its better-than-expected demand-side and supply-side, as well as decent cost control results, we have adjusted our model, upgrading our target price to USD 97.6 per share, implying a 7.25% return as of December 1, 2020. We reference EQIX's current trading multiple, projecting 22x for GDS's 2025 performance.