Although Geely Automobile is going through a tough time with its financial performance, it has announced many plans and agreements that seem to be promising further expansion. 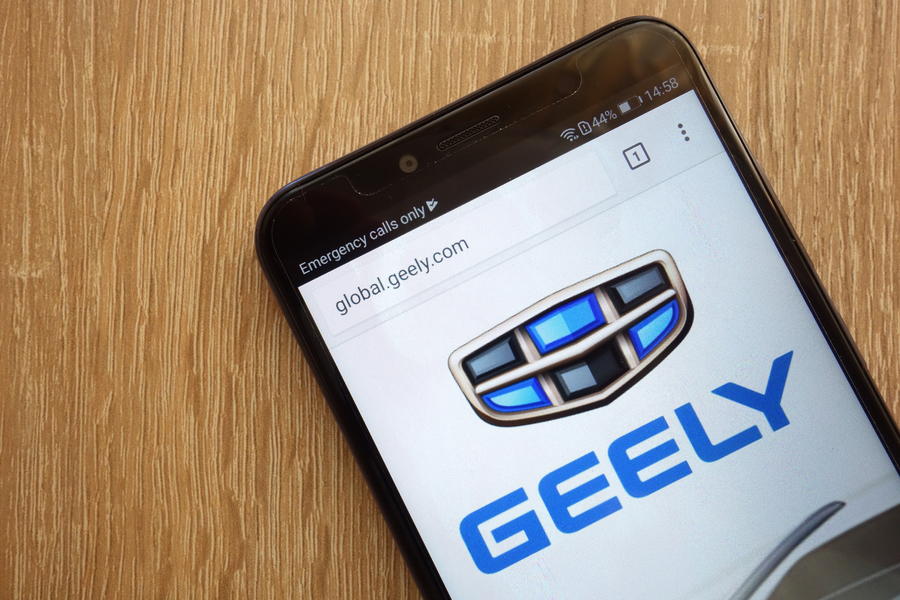 At noon on March 23, China's Auto giant Geely Automobile released its financial report for 2020. Its revenue for the year reached CNY 92.1 billion, a year-on-year decrease of 5%. Net profits were down 32% year-on-year, reaching CNY 5.57 billion, with cash balance of CNY 19 billion at the end of the fiscal year.

The chief executive officer and executive director of Geely Automobile, Gui Shengyue, explained the reason behind the decline in net profit of the firm by saying that, in addition to the rise in price of raw materials due to COVID-19 in 2020, this slip was primarily because Geely Automobile itself was in a transitional stage of the transformation from a 3.0 phase to a 4.0 phase. Its existing products are at the end of their life cycle with low competitiveness, and the new generation of products is still gradually iterating.

In terms of sales volume, Geely Automobile’s cumulative sales volume in 2020 exceeded 1.32 million, occupying first place in the sales volume of Chinese passenger cars for four consecutive years. Among them, its high-end brand, Lynk&Co, sold 175,000 vehicles in the whole year, with a year-on-year growth of about 37%.

In addition, in 2020, Geely Automobile’s overseas sales volume was nearly 273,000 across about 30 countries, a year-on-year increase of 25%. Especially in Southeast Asia, the annual sales volume of its Proton brand automobile exceeded 109,000, and exports increased by 49.8%.

It is also worth mentioning that, in 2020, Geely Automobile’s total expenditure in investment was CNY 4.8 billion, which is considered to be a high level in the industry. The vehicle company also formed four global basic module architectures: BMA, CMA, SPA, and SEA. These modular architectures will significantly enhance its productivity.

Additionally, Geely Automobile and Geely Holdings entered into a framework agreement, according to which the two sides will jointly invest CNY 2 billion to establish an indirect wholly-owned and foreign-owned enterprise in China, and engage in research, procurement and sales of electrical travel-related products and services, including Zeekr, a new high-end EV firm.

Despite the fact that Geely Automobile performed poorly in the last fiscal year, its scale, its newly-formed architectures and its new actions all promise to boost its revenue and productivity in the future.