The event dragged the NASDAQ Golden Dragon China Index downwards by 9% on the first trading day after it occured. 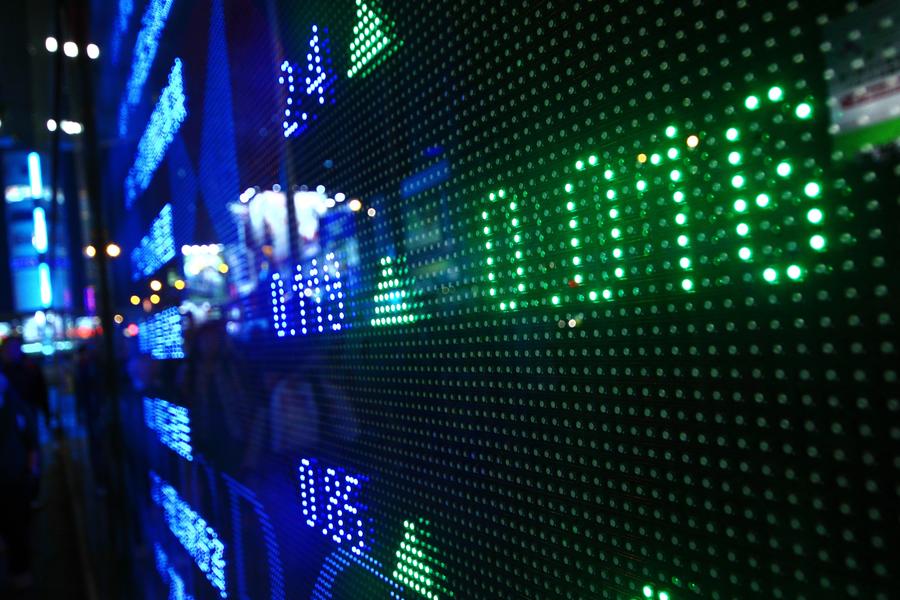 ●  Archegos Capital is the main reason for these stocks' dramatic downfalls.

●  Affected companies still remain in leading positions, with solid fundamentals in each sector.

The recent market turmoil that saw slashed caps on media stocks such as Viacom (VIAC), Tencent Music (TME) and Baidu (BIDU) originated from Archegos Capital being forced to close positions in them. Among these names, Chinese concept stocks have suffered most, with TME down around 35% since March 23. We also saw iQIYI (IQ) down 40%, Youdao (DAO) down 13% and GSX Techedu (GSX) down 55%. Even though some of these companies didn't present a satisfactory growth trajectory in 4Q, most of them maintain solid fundamentals. We think that the valuations are dragged by the negative information and too dire. We also believe some of them are mispriced from various aspects of stocks. In this article, we will introduce some undervalued Chinese concept stocks.

Backed by Tencent, Tencent Music Entertainment Group (TME) was incorporated through the consolidation of QQ Music and China Music Corporation in 2016. It currently runs five of the most prevalent music apps in China as the leader of China's online music market. The company has a similar – ­yet, in many aspects, better – business model to Spotify. Specifically, TME is more efficient in enhancing cash flows and margins while generating revenue through music membership subscription, monetization of music-based livestreaming and advertisement. According to its 4Q 2020 report, the core online music business showed continued momentum. TME's two key indicators are paying users and online music average revenue per paying user (ARPPU), which increased by 40%, 1% year-on-year, respectively. And the online music paying rate was up to 9% from 8% the previous quarter. Last but not least, the company has abundant and exclusive song rights, which create advantages over its major competitor NetEase Music, which shows a sliding market share.

Shares of TME have come down by 35% since the crash began (as of April 9). Nevertheless, we believe its business model creates long-term value for investors and consumers. Furthermore, on March 30, 2020, the company published a plan to repurchase stocks after the share price collapse.

iQIYI: Back to normal

Founded in 2010, iQIYI is an online platform that provides self-made and purchased online movies, TV series, dramas and other video content worldwide. It was acquired by Baidu in 2013. Since then, a large stack of the available budget has been spent on expensive content, causing the company to show a negative profit for a long period. In 2020, it generated 56% of total revenue from membership subscriptions, 23% from advertisement, 9% from distributing content. The company's growth was halted by temporary issues of limited hit content releases and adverse impacts from sub-price hikes and cyclical advertisement performance. But the company is planning to resume normalcy in the near future. Last but not least, iQIYI retains a leading position in the online video market and has maintained its record of releasing the most new TV series and obtaining the most views in 2020. Meanwhile, its self-made contents have become increasingly popular, out of which the company aligns itself with successful business models such as that of Netflix.

Since March 23, the company's share price has declined by 40% in a week, almost hitting a historic low. But the company may bring the business into growth through an upcoming 'hot' content launch drive. 2021 is likely to be a turning point for iQIYI to grow its subs and advertisement business again. According to BOCOM International's report, in February the market share of iQIYI was ahead of Tencent Video.

Youdao Dictionary: Beneficiary of the pandemic

Founded in 2006, Youdao is a part of NetEase. The company offers learning content, applications and solutions to users in China. Its major products include Youdao Dictionary (No.1 product with largest market share) and Youdao Translation. The business has grown fast, with revenue hitting CNY 3.1 billion in 2020 and software reaching over 100 million monthly active users by the end of 2019. Besides, multiple factors are aligning with the favorable elements of the COVID-19 crisis, creating a suitable environment for Youdao to grow its businesses. Favorable macroeconomic developments include China's increasing Internet penetration rate, state support and feverish educational spending. Based on the fact that deferred revenue from online courses was CNY 1.4 billion (USD 207.8 million), over three times the CNY 407.9 million measured by December 31, 2019, Youdao's business is likely to expand at a rapid rate.

DAO also lost one-third of its market cap in a week. Not until March 30, 2020, did it regain some losses. Similar to TME and IQ, DAO is one of the stocks that have been mistakenly dumped by the market despite being a competitive leader in a lively field.

Tencent Music, iQIYI and Youdao saw their stocks drop due to Archegos, but have a high probability of bouncing back in the short term. We don't see any further downside risks after analyzing their fundamentals; the current prices are worthwhile for investors to buy in.