The large chips manufacturer is accelerating its research process and trying to support the development of the EV industry in China. 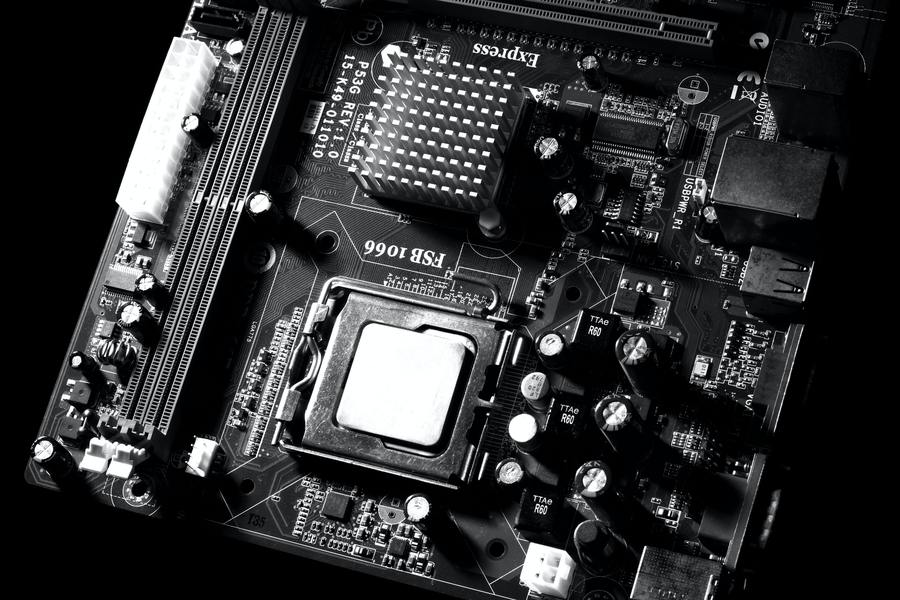 On July 26, 2021, Semidrive Semiconductor announced it raises CNY 1 billion in the Series B financing, which was led by CDB Capital and Y Fund and followed by BOC International, Shanghai International Group, Matrix Partners, and CTC Capital. In addition to these well-known financial institutions, CATL, the largest power battery manufacturer of China, has also increased its investment in the company. According to the company, this round of financing will be mainly used for the research of advanced chips to achieve better performance and reduce power consumption.