In 2020, the three companies generated over CNY 215 billion from foreign markets. 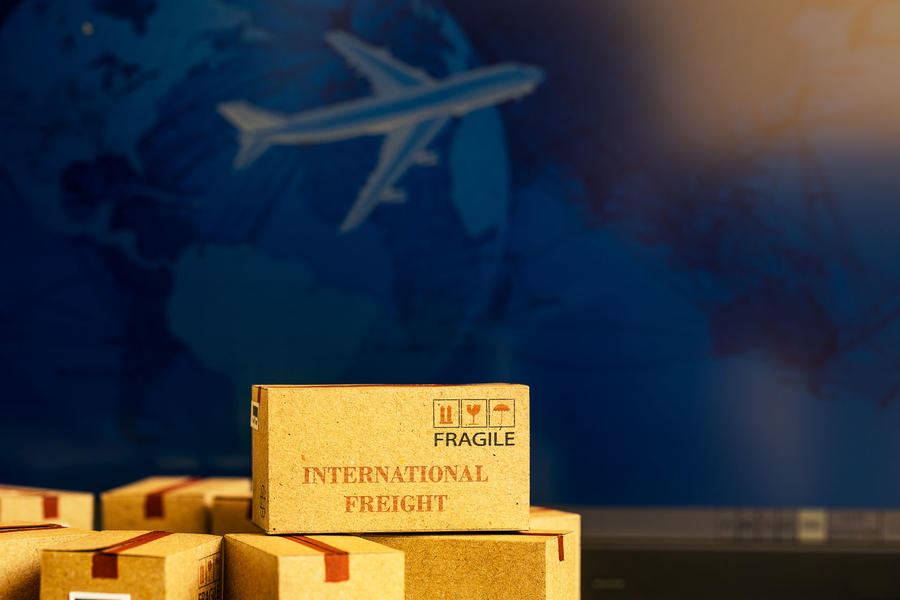 COVID-19 has severely affected global markets. As per the recent IMF report, the world's GDP declined by 3.5% in 2020, with a significant increase in unemployment, disposable income reduction and lowered productivity in secondary and tertiary industries.

At the same time, this period of turbulence separated the wheat from the chaff, filtering out uncompetitive companies. Adjusting their businesses, many firms have responded with localization strategies, while others have seized opportunities in overseas markets to reinforce their global influence.

Among the 45 largest (by market cap) publicly traded EO500 companies, 16 firms saw their overseas revenues increasing in 2020. In this regard, BYD, Xiaomi and Tencent were among the best performers, with year-on-year growth of 203%, 34% and 103% respectively.

Founded in 1995 and swiftly known as a pioneer in battery technology, BYD (01211:HK) expanded its footprint worldwide, with operations in over 50 countries and regions. It has a strong market presence, principally participating in the automobile business, offering traditional fuel-engine vehicles and new energy vehicles, rechargeable batteries, handset components and other related products.

With the strongest performance in the international market amid the pandemic and global economic uncertainty, the company's overseas revenue rocketed from CNY 19.5 billion to CNY 59.1 billion, establishing a leading position in the global new energy vehicles sector.

Besides the firm's technological advancements, cost advantage is speeding up the process as well. In recent years, BYD tried to localize its production worldwide, establishing manufacturing plants in numerous countries like the US, Brazil, France and Hungary. This long-term development strategy helps the company minimize costs and avoid tariffs, providing advanced after-sale services.

Xiaomi (01810:HK), established in 2010, has emerged as a top consumer electronics brand. The company offers numerous products like smartphones, laptops and smart home products, garnering support in more than 100 countries and regions around the world.

With a large share of many European and Asian countries' markets, its overseas revenue increased steadily amid the epidemic from CNY 91.2 billion to CNY 122.4 billion, accounting for 49.8% of total revenue.

In June 2021, the firm's global mobile phone market share rose to 17.1%, overtaking Samsung (15.7%) and Apple (14.3%). Meanwhile, its mobile phone sales grew by 26% on the back of Huawei's decline and prioritization of 4G and 5G-enabled smartphones, marking it the fastest-growing brand for the month.

Founded in 1998, Tencent is one of the oldest big tech companies in China. The tech giant has dominated the entertainment universe, focusing on integrating its digital ecosystem.

With the acquisition of Riot Games, Tencent has amplified its global influence in the entertainment and game industries. In recent years, while its funding activity in some countries, like Korea, were entertainment-focused, the firm's M&A and investment in other regions, such as India, were more comprehensive, aiming to build an ecosystem.

In 2020, the company invested more than CNY 275 billion (year-on-year growth of 84%) in overseas markets, focusing on North America, Asia and Europe. Meanwhile, its overseas revenue hit CNY 33.9 billion in 2020 compared with CNY 16.7 billion in the previous year.