Pico will be incorporated into the tech giant's VR business. 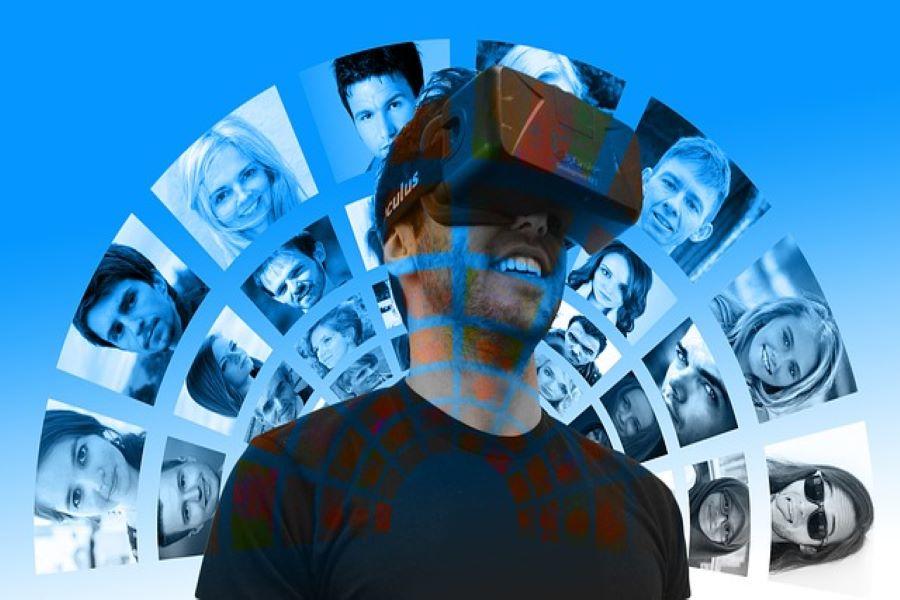 The Chinese virtual reality (VR) startup Pico issued an internal letter on August 29, 2021, confirming its acquisition by ByteDance in a CNY 9 billion (USD 1.39 billion) deal. This overthrew the previous rumour of CNY 5 billion (USD 0.7 billion). According to Tencent News (link in Chinese), Tencent was competing with ByteDance for this bid.

On August 26, ByteDance was said to be discussing the acquisition of a Chinese VR headset maker Pico. Upon the confirmation by Pico, ByteDance has thus marched onto the track of VR, which offers the Chinese tech giant a new source of revenue while going through the recent shock in the education industry.

The largest players in China's VR hardware space include VIVE, Pico and iQIYI. As of 2019, the VR market in China is estimated (link in Chinese) to be up to CNY 39.80 billion and the supply of VR terminals is projected to reach 105 million by 2023, compared with a total of 1.17 million in 2018. The optimistic future of this market has also attracted scrambling entries of some leading Chinese enterprises, including Huawei, vivo, Tencent and Alibaba.

Pico, founded in 2015 in Beijing, focuses on portable VR technology. By 2019, its operation had covered over 40 cities in China and it has since spread overseas to Japan and North America. In May 2021, Pico released its new headset Neo 3, which received wide popularity and is often compared to Oculus Quest, produced by American VR maker Oculus, which was acquired by Facebook in 2014.