The Flash memory design company’s integrated circuits and services contributed 99.97% of its revenue. 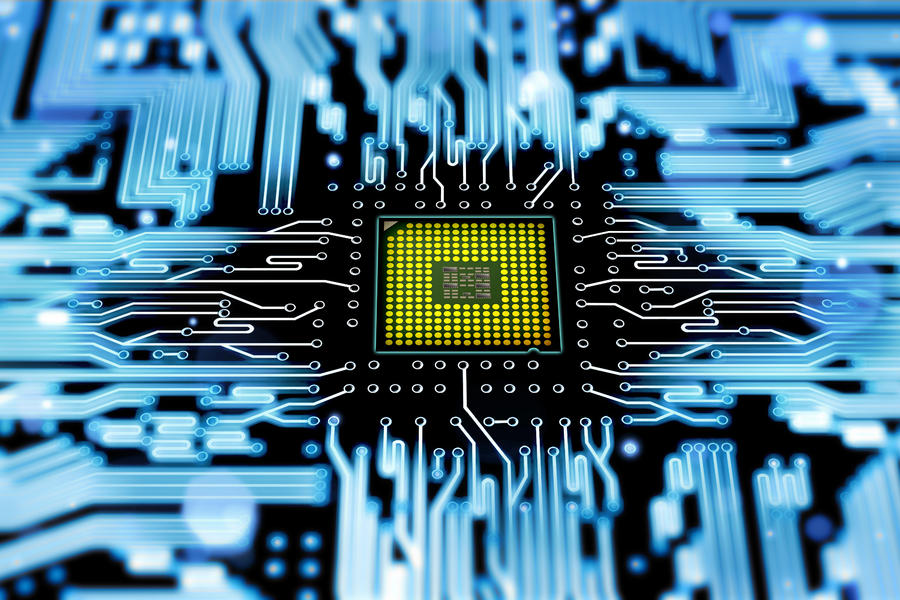 GigaDevice released its Q3 earnings report for the period ended September 30, 2021, on October 27.

The first three-quarter financial reports are as below:

The growth driver is the strong market demand for chip products and the increase in products price.