Despite a 21.98% jump in revenue from the previous year, BYD is seeing a substantial decline in profitability. 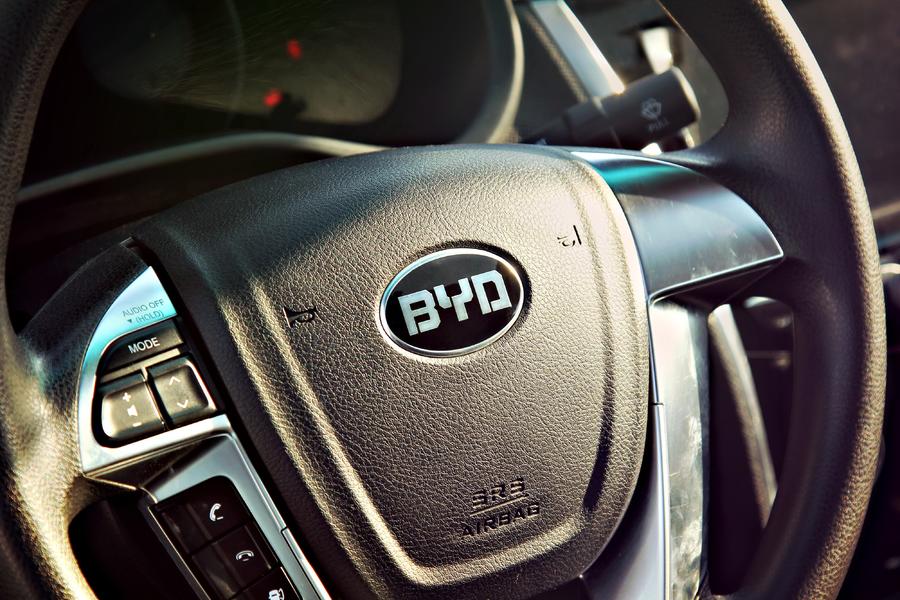 BYD attributed the Q3 revenue of CNY 54.307 billion to the increase in automobile and mobile phone businesses while their net profits amounted to CNY 1.27 billion. During the first three quarters of 2021, BYD sold a total of 452,744 new vehicles, representing a 68.32% hike. NEVs notably scored a 204.29% leap with 337,579 vehicles sold through September. Seeing a larger share of their vehicle sales move towards NEVs is a bullish sign for the major auto manufacturer as electrification has become crucial for long-term profitability and competitiveness. With investors in the short-term though, it didn't rub well as share prices have spiked down more than 8% today.

US-based competitor Tesla managed to snag USD 12 billion (CNY 76.70 billion) in revenue for the third quarter, up 50% from the same period last year. Tesla continued its profitability streak reporting a net income of USD 1.62 billion (CNY 10.35 billion) for Q3, a nearly fivefold increase from the USD 331 million (CNY 2.12 billion) it earned in the same period last year. BYD may have one-upped Tesla in Chinese domestic BEV sales in Q3 but the profitability figures overall will need to improve to compete with Tesla and other emerging domestic EV firms in the long run.

Headquartered in Shenzhen, Guangdong and founded in 1995, BYD Company Limited is a China-based and HK-listed manufacturer and seller of transportation equipment, electronic parts, and electronic devices for daily use. Its products include automobiles, rechargeable batteries, photovoltaic products, mobile phone parts and assembly, and others. It has two major subsidiaries, BYD Automobile and BYD Electronic.