Huawei's Sales Fall 32% After US Sanctions

The Chinese tech giant has struggled to hold onto market share under sanctions that block its access to most US processor chips and other technology. 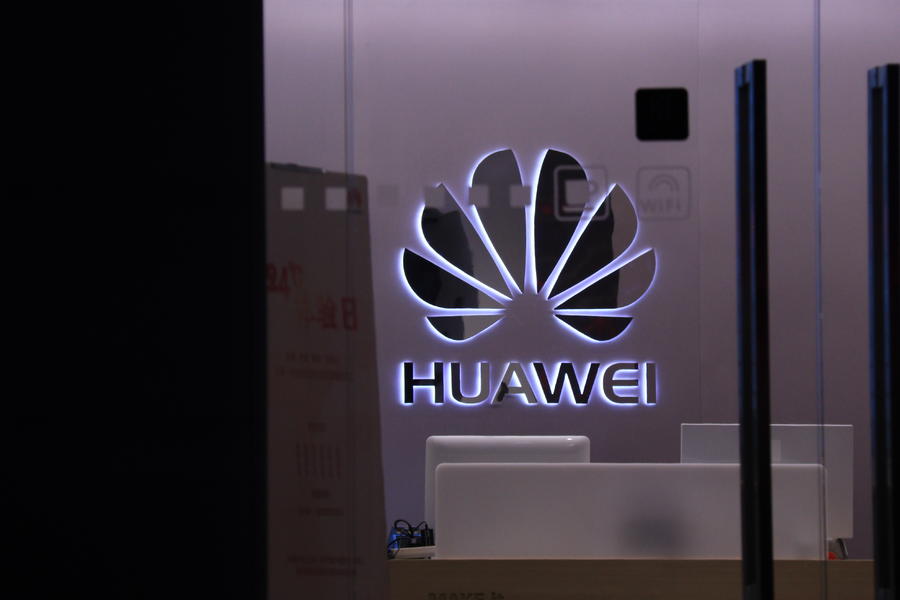 Guo Ping, chairman of Huawei, stated that smartphone and other consumer-oriented businesses have been "significantly impacted" but sales to phone carriers and other commercial customers "remain stable." Huawei has responded to the sanctions by prioritizing China's domestic market. Network technology for hospitals, factories, industrial customers, and other products apparently won't be affected by the sanctions. They also released their own smartphone operating system, HarmonyOS, and expect to pass 150 million users by the end of this year.

The sale of Honor, their smartphone brand, to a state-led investor group in November 2020 was intended to revive the brand by separating it from sanctions on the parent company. Consequently, Honor has obtained US permission to buy chips from Qualcomm Inc. Honor has also risen above Xiaomi and Apple in China after doubling shipments of handsets, up to 14.2 million, in the three months ending in September. Their newest smartphone, the Honor 50, will launch in 40 markets across the world. It’s a big step for the former Huawei brand as it looks to gain back market share globally.

The US Senate voted unanimously on Thursday to approve the Secure Equipment Act to further tighten restrictions. According to Reuters, the new legislation will prevent Huawei, ZTE and other companies that have been designated as security threats, from receiving new equipment licenses from US regulators. Washington is lobbying European and other allies to also exclude Huawei when they upgrade phone networks to next-generation technology. American officials claim that Huawei is a security risk that might facilitate Chinese spying, which the company denies.