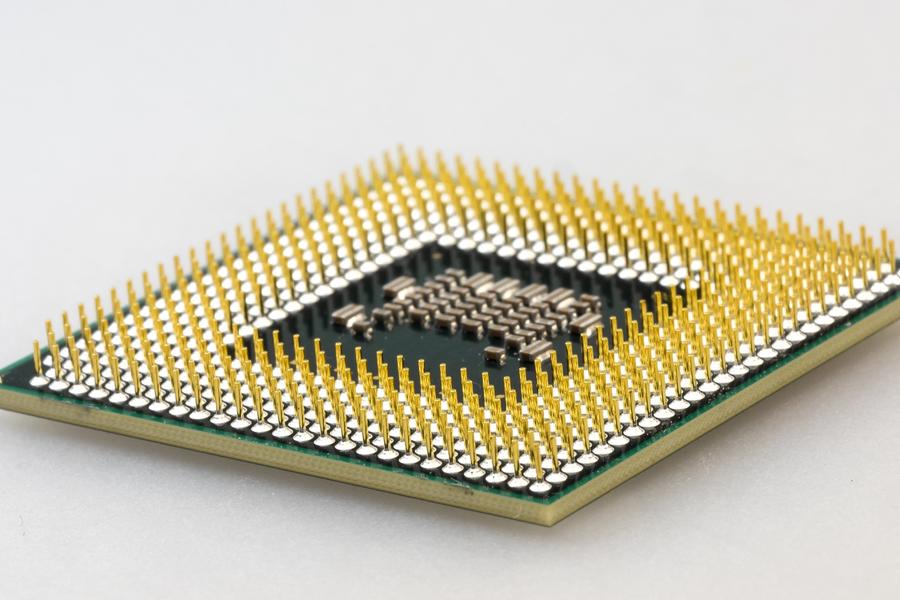 China’s 14th five-year plan prioritizes domestic chip production from 2021 to 2025. Tencent as well as Alibaba, ByteDance, and others have begun addressing the demand. Their new silicon products include Zixiao, the artificial intelligence chip focused on processing images, video and natural language; Canghai, the video transcoding device; and network interface controller Xuanling. The performance of Zixiao is 100% higher than others in the industry. The compression rate of Canghai has measured 30% greater than existing chips of its kind. Xuanling performed four times better than other network interface controllers. All are bullish signs for the Chinese internet giant’s expansion beyond video gaming, mobile payments and social media.

Baidu has already produced the Kunlun 2, its second-generation 7-nanometer artificial intelligence chip. ByteDance is actively putting together a team to build its own server chips. Alibaba just last month introduced a general-purpose central processing unit of their own based on 5-nanometer technology. The Yitian 710 chip is intended for the Panjiu servers that will drive Alibaba’s vast cloud computing operation. Alibaba Cloud had a market-leading position with 33.8% share by the end of second quarter of 2021, according to data from tech research firm Canalys. Huawei’s cloud unit had a 19.3% share while Tencent Cloud had an 18.8%.

China’s national initiative intends to alleviate the global semiconductor shortage while tensions between Washington and Beijing continue to intensify the US-China tech rivalry. According to a report last month by China’s top investment bank, China International Capital Corp, the Chinese government is still not doing enough to prop up its domestic chip industry compared with the United States. Looking at the general manufacturing and the broader supply chain, internet giants in mainland China are still heavily dependent on others. They have to rely on Intel from the U.S., TSMC in Taiwan and Samsung in South Korea. TSMC is already working on 3 nanometer technology. SMIC in mainland China will have to master the manufacturing processes that TSMC has been doing for years before being able to catch up. Overall, things are looking up for China’s tech sector but there are many facets to critical production that need to be addressed.

CONTACT US
Scan QR code to contact us for professional consulting services
Next article
As MCU Shortage Hits Hard, Yuntu Semiconductor Completes Another Funding Round