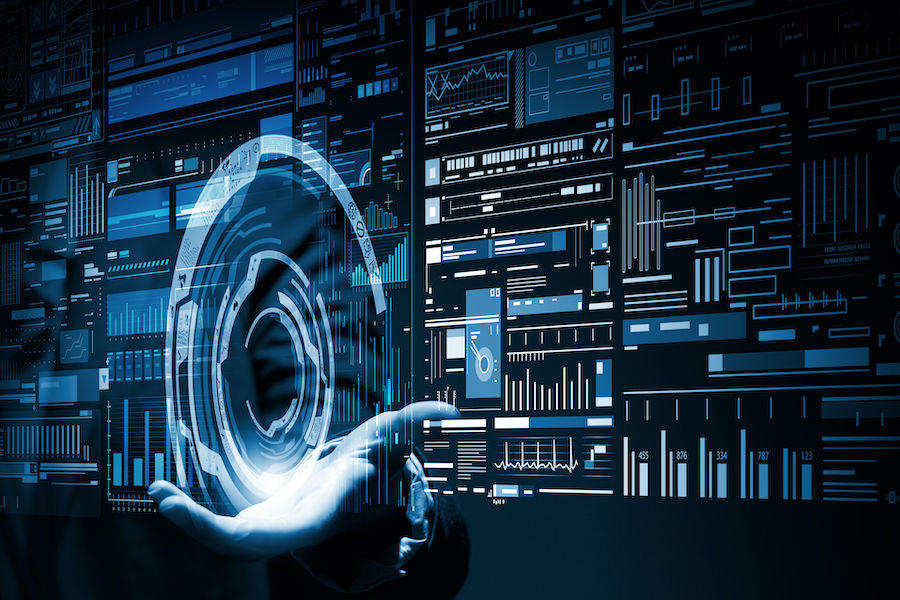 As exemplified by tech frontrunner Jack Ma and his Ant Group, entrepreneurs who don't heed the guidelines and regulations in China will face headwinds in business growth. China has been slowly tightening its regulations on Fintech, seeking to strike a new balance between innovation and regulation within the industry. For more than a decade, regulators have kept their hands off the Fintech scene in China, pursuing a 'development before regulation' strategy. Some even compared the sector to the 'wild west' due to the largely unchecked nature of Fintech companies. As a result, China provided a fertile breeding ground for the growth of non-bank payment systems. Since then, Ant Group and Tencent have been dominating the Fintech market, creating and maintaining a duopoly in domestic markets. However, regulations started to be introduced in 2010 and have significantly increased, with 3.4 regulations being introduced on average every year since 2015.

Along with more non-traditional players entering the Fintech industry has come greater volatility and greater challenges. China began the tightening phase of its 'development before regulation' plan in 2010 just as several major Ponzi schemes in the P2P (peer to peer) lending segment were reported. The stock crash in 2015 further catalyzed an uptick in regulations. Xi emphasized the need for regulations in the finance industry, noting that there was needs for ''a serious regulatory atmosphere where failure to discover risks in a timely manner is a negligence, and failure to promptly address risks is a dereliction of duty". China has since adopted a 'zero-tolerance' policy and required licenses for all financial activities. Despite pressure from recent regulations, however, China's strong foundation in the industry will help the country maintain growth and innovations in Fintech.

The Fintech market has been on the rise globally, and China is capitalizing on the trend. The global Fintech market was valued at USD 7301.78 billion in 2020, of which the Chinese Fintech market represented 62.31 billion. The industry is projected to grow at a CAGR of 26.87% from 2021 to 2026. China's Fintech industry is also undergoing significant growth, becoming even more mature in some areas when compared to countries like the US. The lenient environment in the early years of China's Fintech development allowed for a faster maturity curve in many areas.

For example, the US P2P transaction volume took four years to exceed USD 5 billion, while it only took two years in China. Innovations like mobile wallets, paperless lending, and digital currency prompted a large portion of the Chinese population to use Fintech services. In 2021, 87% of consumers in China were using two or more Fintech services and recorded the most significant global market for online security trading with USD 29 trillion valued in the mobile payment market. China also accounted for 50% of international Fintech investments, a total of USD 25.50 billion in 2018.

Technology brings finance to a whole new level and makes it more accessible than ever. China has yet to relax its drive toward more stringent industry regulation. The regulatory crackdowns still pose a heavy degree of uncertainty to the Fintech industry in China. Companies seek to meet the regulatory requirements by rebranding and repurposing their services. The explosive growth of the Chinese Fintech industry is continuing despite heavier regulatory burdens. Small and medium-sized enterprise (SME) loans, for instance, reached USD 2.90 trillion, a year-on-year increase of 27.4 percent. The Fintech industry has been acting as a supporting pillar to the main body of China's real economy: manufacturing. Thus, regulators will avoid smothering innovation, aiming instead to address systemic risk and promote fair competition among companies.

What will come of the wave of crackdowns?

The pandemic accelerated the adoption of Fintech, which also accelerated Beijing's speed in rolling out regulations. According to Viviana Zhu at Institut Montaigne, three particular regulations should be highlighted, especially for investors scoping the Fintech landscape in China: 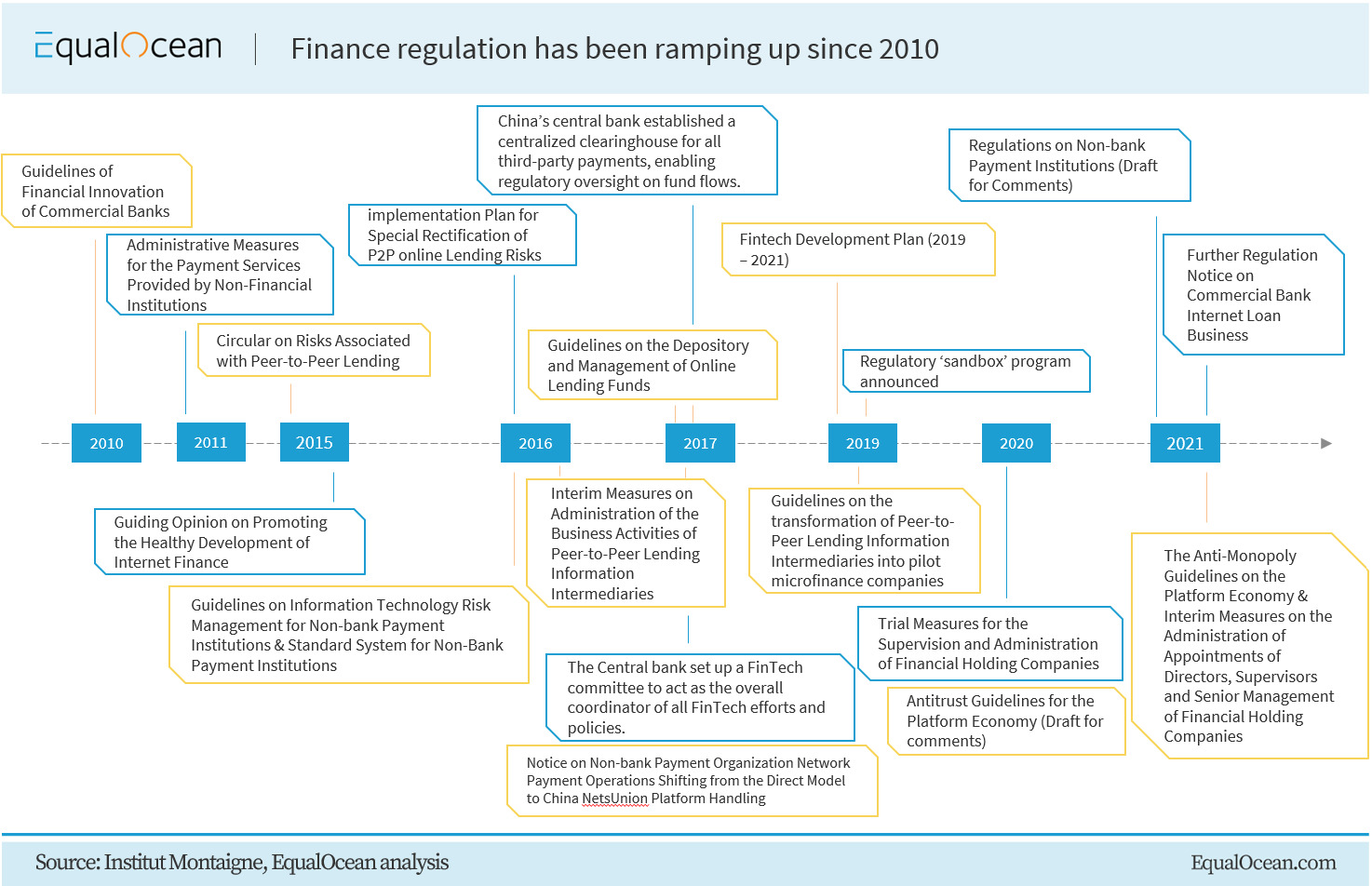 Increased regulations will lead to a decentralized Fintech market and boost innovation in the long run. Rapid development in Fintech has extended financial services into many previously uncovered areas to provide more services to customers. Despite the convenience and efficiency these services create, they expose the market to greater risk. Regulators need to formulate appropriate responses to these risks and avoid companies becoming 'too big to fail.' After Jack Ma's provocative speech criticizing financial regulations, China pulled Ant Group's would-be record-breaking USD 37 billion IPO. Industry giants, like JD and Ping An, have since shifted their focus to the 'tech' of Fintech. However, it could be argued that Jack Ma did make a good point about China trying to match the progress of Western countries. He stated that Chinese companies and policies are geared towards following the footsteps of Western countries when they should be focusing on the future and creating their paths.

A preemptive strike on the unchecked industry is necessary before Fintech grows out of control. But entrepreneurs should focus on innovations and advancement suited to China's regulatory environment instead of blindly chasing the accomplishments of other countries. All in all, the industry has yet to slow under regulation pressure, and the state's effort in promoting digital renminbi bodes well for the future of China's Fintech sector.

The development of China's CBDC (Central Bank Digital Currency), or e-CNY, can be traced back to 2014 when the governor of People's Bank of China (PBoC) Zhou Xiaochuan proposed to research the feasibility of digital currency. With 140 million users of e-CNY wallets and USD 5.3 billion in digital CNY transactions as of June 2021, China is now the world leader in the research and application of CBDC. Below are three highlighted implications of CBDC adaptation: 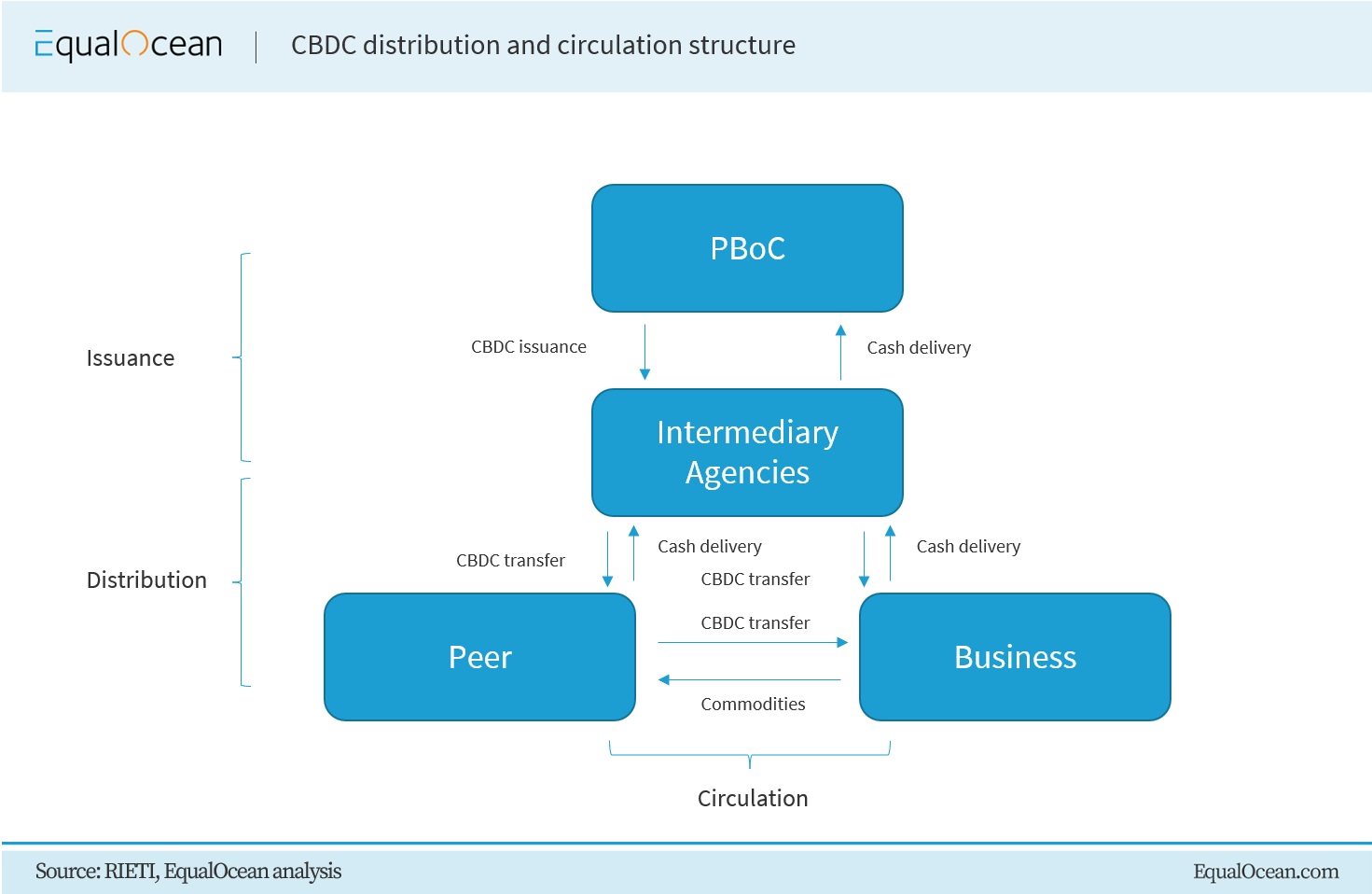 The crackdown wave seemingly poses a threat to China's Fintech. But investors can find solace in the fact that many regulations will act as a helping and guiding hand for innovations in the long run. Smaller players now have more room to grow while the giants are put in check, eliminating their monopolistic practices. China has the advantage as a first-mover in the CBDC game, and it is showing that the government is already making arrangements to increase CNY's influence ultimately. It is unlikely that CNY will beat USD in its global influence, but the rising awareness in CBDC will boost China's influence in Asia. The Fintech scene is experiencing unprecedented scrutiny, but investors should remain confident in the investment prospects for China's Fintech sector.

EqualOcean is an investment research firm and information service provider focusing on China's Technology, Automotive and Consumer Internet sectors. With unique research and due diligence methodology, we provide tailored insights into a wide range of industries and companies, empowering our clients' value-added decisions.

Founded in 2014, EqualOcean is headquartered in Beijing and has offices in Shanghai, Shenzhen and New York.