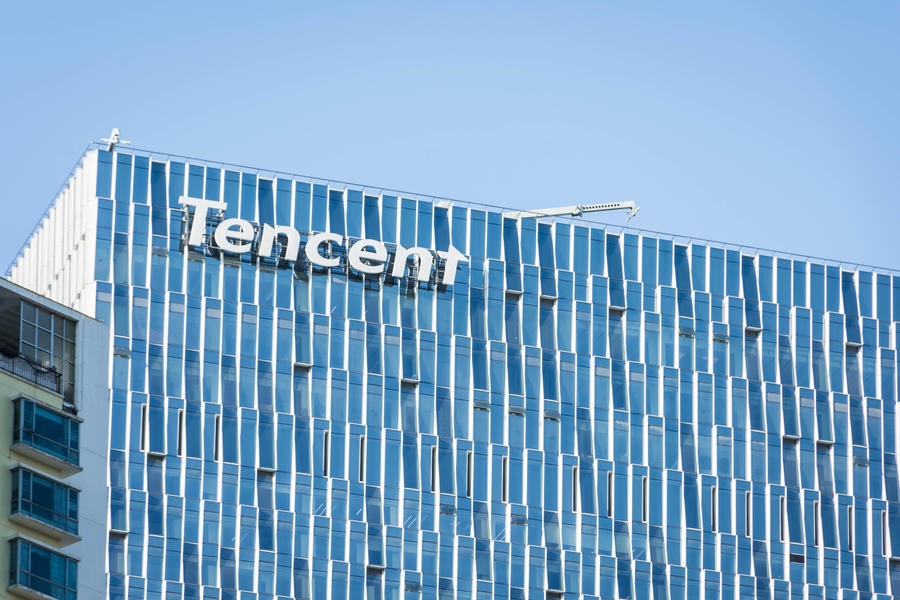 On January 6, 2022, WeBank (WeChat Pay) digital yuan (hereinafter e-CNY) wallet was officially in service. At the same time, users were also allowed to use the digital yuan in the WeChat Pay app.

In April 2020, Tencent disclosed its progress for the first time, showing that the company had been deeply involved in the digital yuan project since February 2018.

As of press time, both WeBank and Ant Group's brand MYBank have joined the e-CNY pilot program under the People's Bank of China (PBOC), becoming the first two privately owned banks to participate in this trial.

According to the state-backed media outlet Xinhua, as of June 30, 2021, the e-CNY had been applied to over 1.32 million scenarios, covering utility payments, catering services, transportation, shopping and government services. More than 20.87 million personal wallets and over 3.51 million corporate wallets have been opened, with a total of 70.75 million transactions and a transaction value totaling approximately CNY 34.5 billion (about USD 5.33 billion).