CCRC In China: A Rosy Picture for a Silver Future, but Still a Greenhorn Venture

The model of elderly care service represented by the United States, the Continuing Care Retirement Community (CCRC), is gradually attracting attention in China. 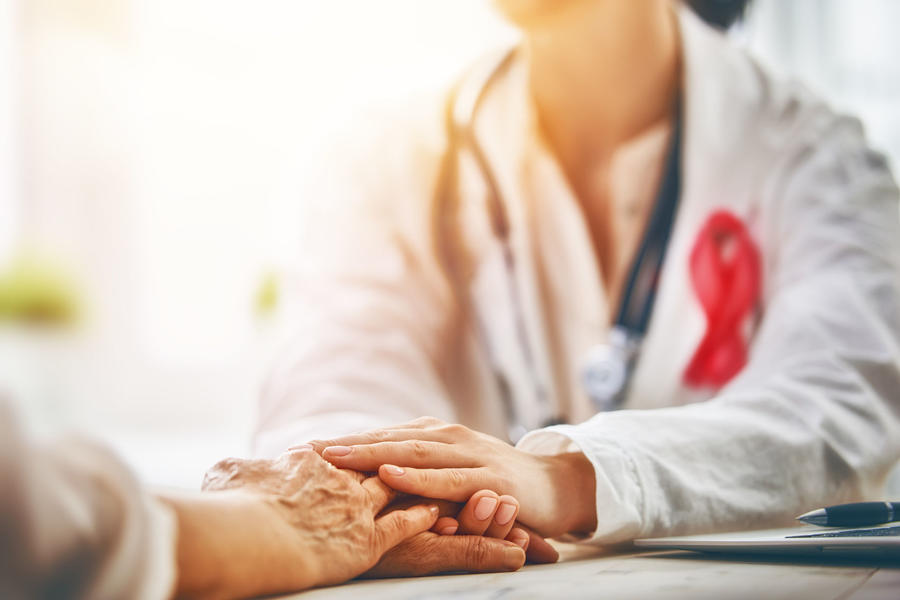 "Ageing will be a national condition of China for a long time," Ning Jizhe, the head of China's National Bureau of Statistics, said at a news conference on the Seventh National Census on May 11, 2021. Over the past decade, China's population aged 60 and older has reached 264 million and the percentage of this age group among the national population stood at 18.7%, well above the world's average of 9.1%.

In fact, since China officially entered the “ageing society” bracket in 2000, the share of old-age people has been growing at an unprecedented pace. It is estimated that, by 2022, the proportion of elderly adults 65 years and older will exceed 15% of the total population, marking the country's transition into an aged society. 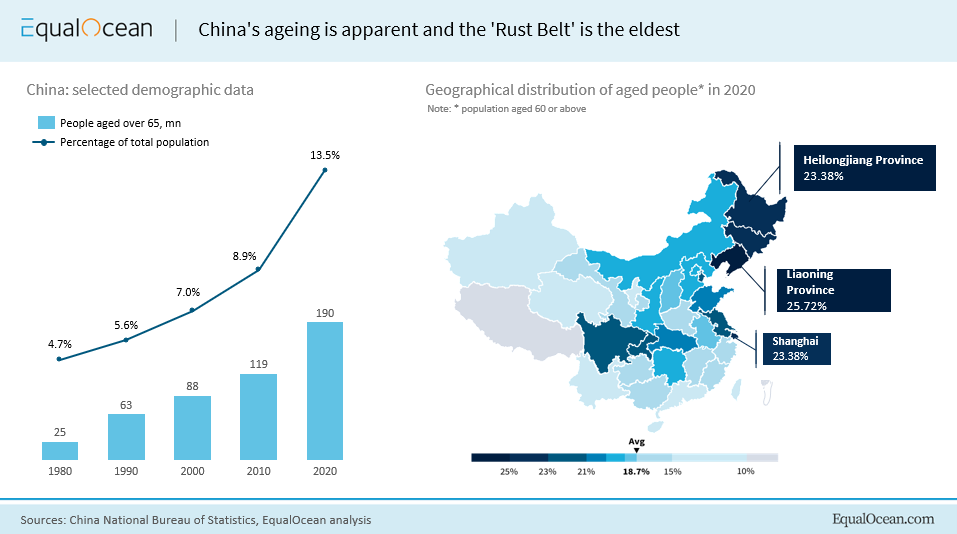 It is self-evident that China will gradually become one of the world's most heavily burdened economies, with the country's healthcare and pension systems put under tremendous strain – the latter is projected to run out of funds by 2036.

This significant demographic change puts pressure on the Chinese government and society to house and care for the expanding number of people in the older cohort. This imperative has further spurred the growth of China’s elderly care industry, which became a magnet for a large amount of capital; strategic cross-sector investments in this field have also accelerated.

The continuing care retirement community (CCRC) is an emerging multi-level long-term care option for older people. Residents are able to access the appropriate level of care on a continuum from independent living to assisted living to skilled nursing care, without having to move out of the retirement community. Based on this attribute, CCRCs are also considered the “one-stop shop” for retirees and continue to be highly sought after.

The current operating model can be divided into three categories: asset-heavy, asset-light and a combo. Taikang, a well-recognized pioneer in this field, is one of the best examples of the asset-heavy model. By localizing the US continuing care retirement community (CCRC) model, Taikang has laid out a plan to build these retirement homes in 24 key cities across the nation, seven of which have already been put into operation.

However, although CCRC is in the midst of expansion —100,000 beds over the next five years — one of the problems it has to face is the long payback period: according to one person in the know, it takes an average of five years to become profitable; and an occupancy rate of over 95% is another threshold. Taikang Community Yan Garden (opened in 2015) and Shen Garden (opened in 2016) are two cases in point.

A brief overview of the Chinese CCRC market

The development of the Chinese CCRC sector is still in its infancy, and its development can be generally grouped into real estate firms (e.g., Greenland (600606:SH) and CR Land (1109:HK)), bank (e.g., China Everbright Bank (601818:SH)) and insurance companies (e.g., New China Life Insurance and Ping An Group).

With the growing demand for elderly care and the short supply of caring facilities, coupled with favorable policies, China's CCRC market is set to boom in the near future. This is particularly true in Tier-1 cities such as Beijing, Shanghai and Guangzhou, as well as in tourist resorts like Sanya, where the potential CCRC market is extremely large due to the high disposable household income or livable environment there.

With the accelerated ageing of the population and the emergence of the "4-2-1" family structure, the traditional "9073" elderly care model (i.e., 90% of the seniors are looked after by their families, 7% enjoy community-based elderly care services and only 3% lived in institutions) no longer fits the rhythm of modern social development. More and more members of the silver-haired turn to institutional care, pushing up the demand for quality retirement service. As per capita life expectancy has increased significantly, how to live a long and dignified life becomes a critical concern for the majority.

Real estate giants are speeding up

With the advent of an ageing society, the elderly care industry is seen as a sunrise sector, and for many property developers, it is also a good investment target.

Real estate leaders such as Sino-Ocean Group (3377:HK), Vanke (000002:SZ) (2202:HK) and Poly Real Estate (600048:SH) joined the game several years ago and formed their own unique development model. In view of the fact that the elderly care and retirement industry itself is a long-cycle and long-payback industry, the current layout of property developers does not essentially depart from the broad framework of real estate development.

At present, by integrating the development of both retirement communities and general housing with supporting facilities and services, real estate enterprises are mainly involved in the asset-heavy model, complemented to some extent by the asset-light model. The core profits stem from sales and lease. Those property developers are generally pursuing a synergy between their CCRC investment and their main real estate business to form a new kind of ecosystem.

Take Vanke as an example. This real estate mogul began to explore the elderly-care business in 2009, and as of May 2021, it had set up around 50 projects in 13 cities, including Beijing, Shanghai, Guangzhou, Shenzhen and Tianjin, providing over 5,000 beds. Among the various projects, Vanke Suiyuan (Chinese: 随园) is a high-end CCRC community with a total of 717 beds in Beijing. The complex, sitting on land of over 50,000 square meters, provides seniors with care, entertainment and other services that promise quality living standards.

Insurers are still the backbone

Insurance companies have a natural advantage in entering the elderly-care and retirement industry due to their stable and high-quality customer resources, as well as abundant medical resources. Along with a large amount of capital they own and the long-time investment horizon, the foray into the CCRC market aligns with their medium and long-term investment needs.

According to the Insurance Asset Management Association of China, as of May 2021, 10 insurance institutions had invested in 47 retirement community projects with more than 84,000 beds, and the private equity investment funds allocated in both upstream and downstream sections of the healthcare and pension industry exceeded CNY 234 billion.

The majority of the insurance companies that participated in such initiatives have adopted the mode of combining insurance products and retirement community benefits; for instance, policyholders can enjoy several privileges in purchasing their coveted CCRC services. The essential target consumers are high net value individuals (HNWIs). For example, Ping An raised the threshold of premiums for those in need of its CCRC services to CNY 10 million.

In addition to the leading player Taikang, Taiping Life is also worth mentioning. It has partnered with Watermark, a leading US-based CCRC community operator, to set up a joint venture, Taiping Watermark Senior Living Enterprise Management Co., Ltd, to provide operational services for retirees. And in 2021, Taiping launched its own elderly care brand, covering services from tourism and home-based care to health management, which aims to further enhance customer loyalty.

CCRC communities are not stand-alone establishments; they are an organic integration of finance, ageing products, real estate and caring services, requiring increasing collaboration among all aspects of the elderly care industry, such as between insurers and real estate agents. There are bound to be more participants entering the game to jostle for a piece of pie. To start with, they might do well to take a leaf out of the books of those that went before, and become more innovative in this increasingly fierce battle.