Things are only getting worse for the flexible screen technology pioneer, which is forced to further tighten its belt after funding dried up. 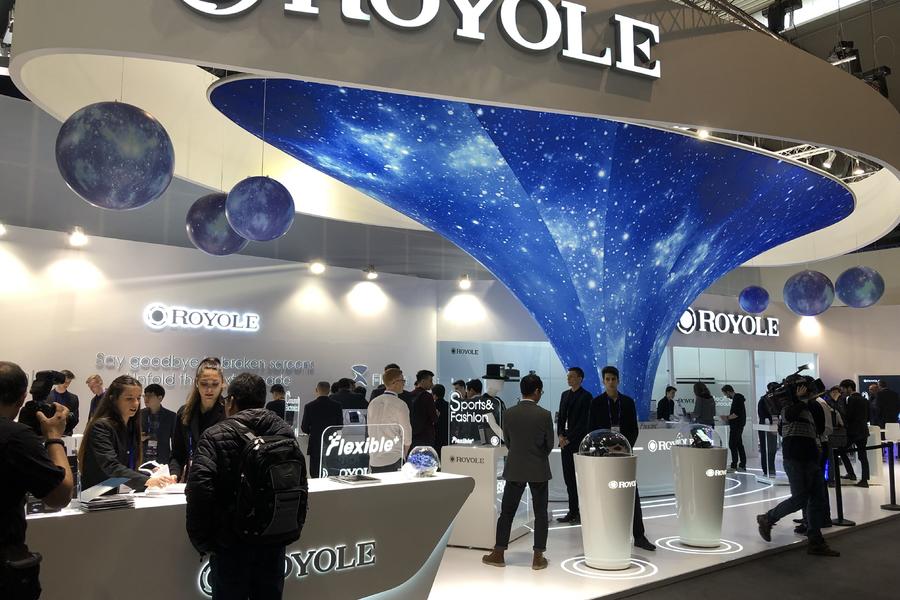 Media reported on Friday that embattled Royole Corporation, a flexible screen technology provider and a much-vaunted unicorn, has ceased to rent one floor of office space in Shenzhen, in an apparent effort to save costs.

Headquartered in Nanshan, a district of the tech hub in southern China, the company told leading business newspaper China Business News that its office will shrink to occupy one floor in the building.

Some Royole employees also confirmed to China Business News that the company, which has been struggling financially and owed its staff several months of back pay, has chosen to implement a three-month furlough.

The company's multiple departments at the end of March announced a three-month break that was due to begin after Qingming Festival (April 3 to 5), and during some months employees will be paid by the lowest standards, said a staff member on condition of anonymity.

In response to media reports, Liu Zihong, founder, chairman and CEO of Royole, issued a “notice of clarification,” saying that “tech innovation requires more positive forces” and many employees are still at work.

At the end of last year, Royole already gained widespread attention due to its insufficient funding.  In recent months, news of it delaying salary pay has resurfaced, making  it a trending topic in online microblogging platforms and chatrooms.

The cash-strapped firm, which used to partner with renowned brands such as Louis Vuitton, Airbus and ZTE and even once released a foldable smartphone itself, has banked on an initial public offering to replenish its capital pool and tide over its difficulties.

Royole last year filed a prospectus with the Shanghai Stock Exchange for an IPO on the country’s Nasdaq-style STAR market, but this plan was scuttled after the exchange rejected its bid following a pre-listing review on February 10.

Royole has been trying to close new funding rounds. On November 30, 2021, Liu, the founder who received his PhD in electrical engineering from Stanford, said at an all-hands meeting that financing is underway, but didn’t specify when.