Sequoia China has invested in over 900 companies since its inception in 2005, of which 130 have been listed and 100 have attained the unicorn status 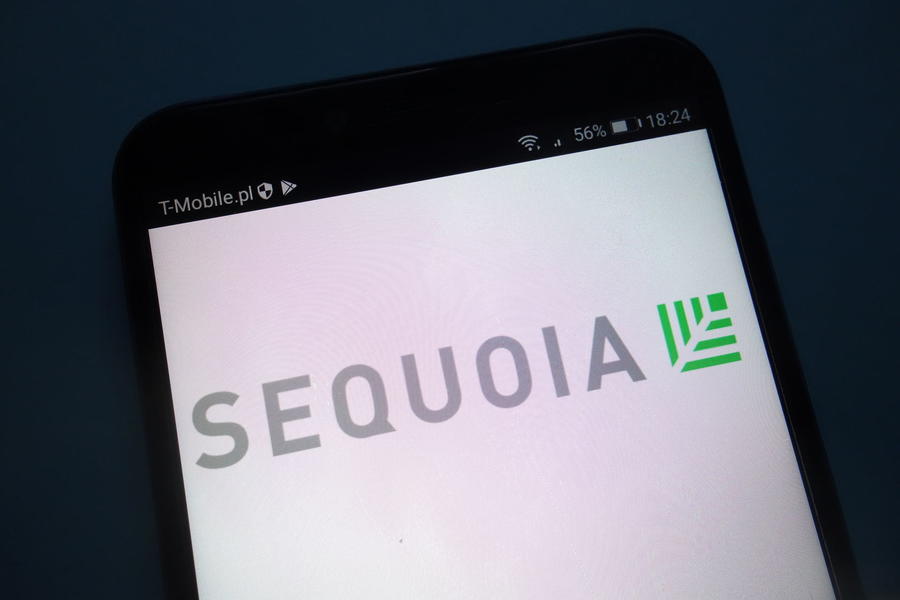 Star investor Neil Shen, head of Sequoia China, will maintain his role as global managing partner of the US-based venture capital giant, dispelling rumors that Sequoia China will part with its parent.

Leone will be succeeded by Roelof Botha, who will lead the venture fund’s US/Europe business, while Shen, who helped to found Trip.com Group, China’s largest online travel agency before joining Sequoia, will continue to act in the capacity as the founding and managing partner of Sequoia China.

In his retirement statement, Leone acknowledged Neil Shen for his outstanding contributions to the development of Sequoia China. In particular, he noted that Shen has effectively developed Sequoia China from zero into a full-stage and full-cycle private equity fund with a multi-product line and outstanding performance.

Besides, Shen led the investment in ByteDance, Meituan, Pinduoduo and a number of globally renowned high-growth enterprises, said Leone.

Established in 1972, Sequoia capital is a pioneer of global venture investment industry. It not only successfully invested in a series of legendary enterprises such as Apple, Cisco, Oracle and Google in Silicon Valley, but also became one of the most successful international investment organizations in China after establishing Sequoia China with Shen in 2005.

Over the past 17 years, Sequoia China has focused on investment in technology, consumption and healthcare.  Among more than 900 of its portfolio companies, more than 130 have been listed successfully, and another 100 have developed into unicorns, making Sequoia China the private equity investment institution with the largest number of unicorns in the world.