Xianglu Tech is accelerating its commercial expansion with the fresh funding 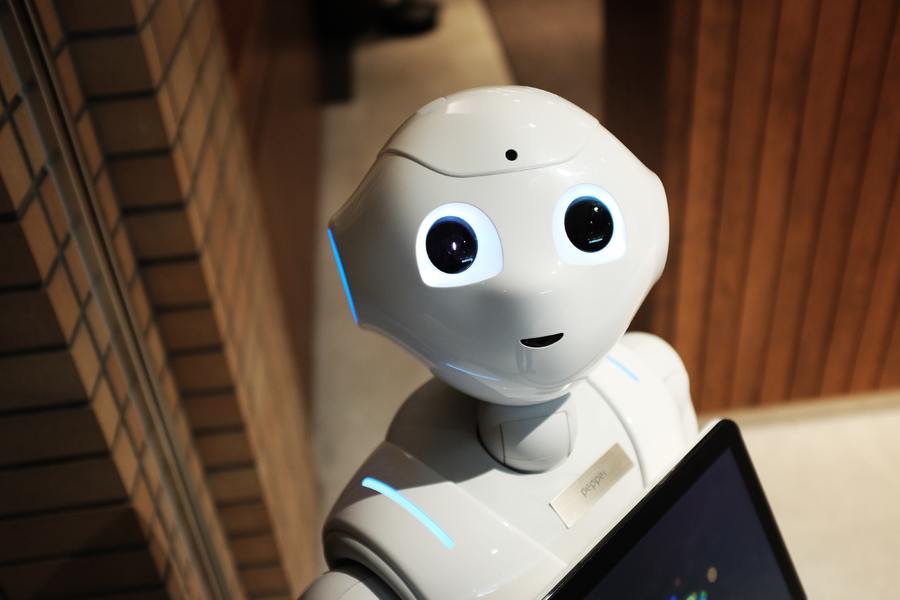 Service robotics company Xianglu Tech（Chinese：橡鹭科技）announced its completion of a pre-Series A financing round worth hundreds of millions of CNY. This funding round was led by Tencent Investment and IDG Capital, with follow-on investment from long-time shareholder Source Code Capital.

The fund will be used mainly for product and technology development, production line construction and organizational upgrading.

Xianglu Tech, founded in July 2021, focuses on the R&D of robotics technology and its real-life applications across a variety of daily scenarios. Its products cover hotel self-service terminals, delivery service robots and other categories. With a number of patents and innovative applications, the company has completed the R&D of several robotic products and entered the market commercialization stage.

According to estimates by EqualOcean, the market of service robots in China will exceed CNY 100 billion (USD 1.5 billion) in 2025. In addition, at the end of 2021, the Chinese government released the "14th Five-Year Plan" (2021-2025) that maps out the development path for the robotics industry, highlighting  its importance and pledging support for it.

Driven by market demand and policy support, China's service robot market has entered an explosive period. Against this background, Xianglu Tech is one of those that are favored by investors.