Pfizer Revenue Continues to Swell in Q1 amid Pandemic

Pfizer kept a sustained momentum in Q1 FY2022 with the sales of COVID vaccines and oral antiviral drugs still being the main drivers. 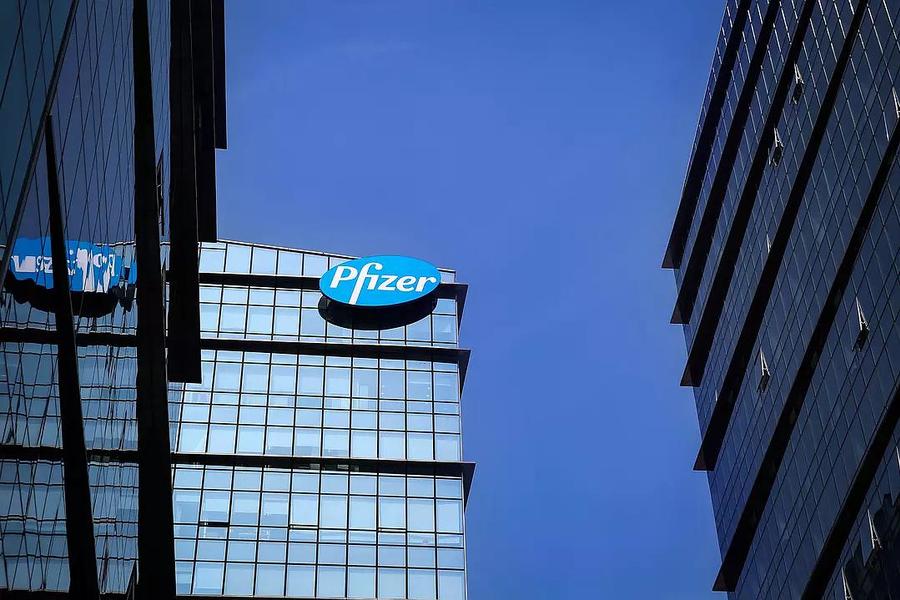 Pfizer maintained strong financial performance according to its Q1 2022 Earnings Report which was recently unveiled.

Pfizer’s strong financial results in Q1 2022 were mainly due to the strong sales of COVID vaccine and oral antiviral treatment, which generated USD 13.2 billion and USD 1.5 billion respectively.

Pfizer’s mRNA COVID vaccines have not been approved for adoption in mainland China yet.

However, on Feburary 11 this year, China’s National Medical Products Administration (NMPA) granted conditional approval for the import of Pfizer’s Paxlovid pill under an arrangement known as the Special Review Process. Paxlovid will be distributed in China under an agreement with China Meheco Group Co., Ltd within this year.

This may mark a potential revenue growth spot in the following quarters considering China’s massive market needs during the pandemic.

Pfizer, since entering the China market in the 1980s, has brought more than 60 types of innovator drugs and vaccines into China. Jean-Christophe Pointeau, the president of Pfizer biopharmaceutical group in China, has publically said that China is the second-largest market in the world and one of the most important markets for Pfizer.

Paxlovid’s main competitor is Molnupiravir developed by Merck & Co which is also an oral antiviral drug to treat mild to moderate COVID-19. However, according to Pfizer’s experimental data, Paxlovid can reduce the risk of COVID-19-related hospitalization or death from any cause by 89%, compared to placebo in patients treated within three days of the onset of symptoms, showing that it is far more effective than Molnupiravir.