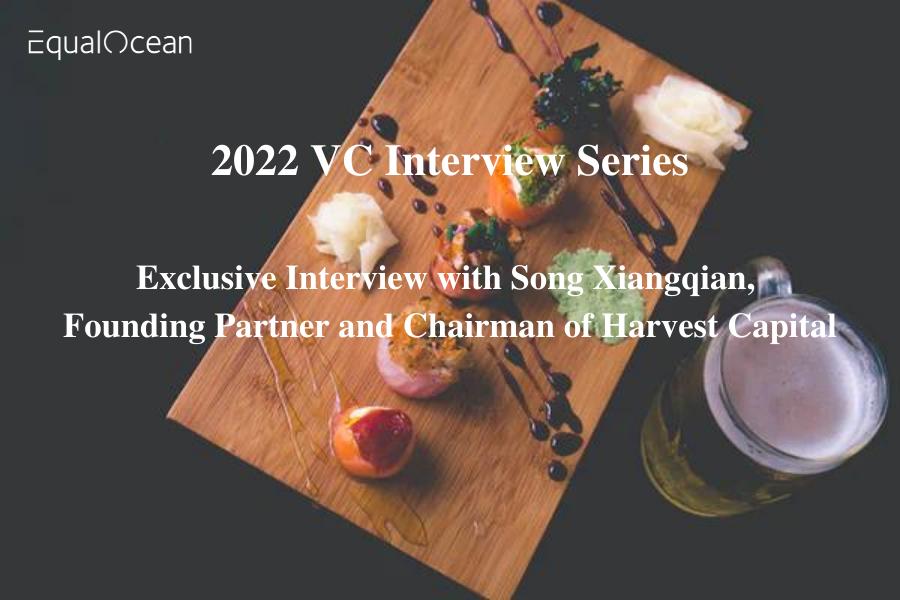 Editor's note: China's venture capital and private equity industry has undergone huge shifts over the past few years, thanks to a sea change in the global and domestic socioeconomic climate.

As Chinese businesses struggle to adapt to the new normal, marked by more stringent regulatory oversight against overseas listings, a Covid-battered economy and dwindling household consumption, and stronger headwinds as startups move up the value chain, so will their financial patrons.

How are VC/PE investors faring in these turbulent times? What are the challenges they deem the most intractable and what are their solutions? Conversely, which are the emerging areas of opportunities that can be turned into the next money-spinner with their Midas touch? More generally, how do they expect China's entrepreneurial scene to evolve in the next couple of years? And most importantly, after having their finger on the pulse of the country's innovations, are they still China bulls or have turned perhaps into China bears?

These are defining questions to which no one has the exact answer. But we at EqualOcean believe that one can at least get a glimpse into the future of Chinese economy by looking at how VC/PE investors are planning and making their moves.

With this in mind, we start a new series called "China VC Interview," in which our analysts will sit down with frontline industry practitioners to hear their opinions about China's VC/PE industry.

The following is one of this series, conducted by our analyst Yijuan Li after her talk with Song Xiangqian, Founding Partner and Chairman of Harvest Capital (Chinese: 加华资本). 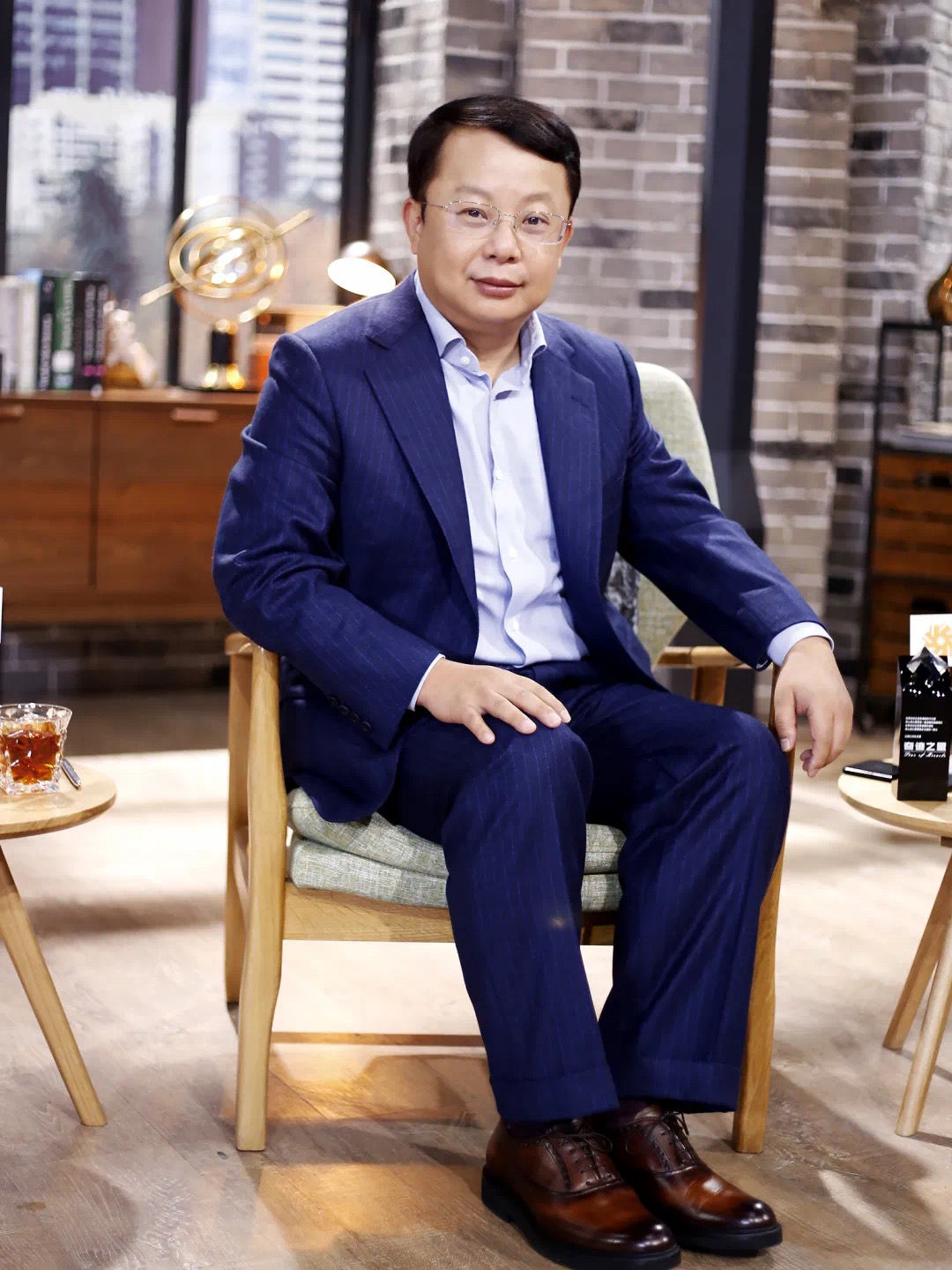 Song Xiangqian: When our institution was established, China's venture capital industry had just started, and since then, it has changed every three to five years. Following an increase in per capita income, changes in the consumer sector came about rapidly. The infrastructure also improved with the inception of e-payment and cold-chain logistics, among others. Meanwhile, with the rise of the new consumer group — those born after 1990 – came a shift in consumer behavior and mentality. This is the era of consumption equality, and the internet also gives consumers more opportunities to access resources.


EqualOcean: What are the impacts of the epidemic on the consumer sector?

Song Xiangqian: Due to sporadic surges of Covid-19, many cities have been under lockdown, which has severely impacted the consumption sector. Stores remain closed, and businesses stopped.

Another thing is about the speed of the logistics. According to the Ministry of Commerce, logistics expenses accounted for 14.7% of China's GDP. The high cost affects the consumer sector. We have spent over 40 years developing the market economy, yet we haven't built a favorable national environment for an efficient logistics system.

Meanwhile, as the virus mutates, we will need to upgrade our prevention methods. We need to control the epidemic as well as protect our economy. We can't stick to one way and continue to pressure our economy.

EqualOcean: What is your investment logic behind the representative portfolio of your institution? 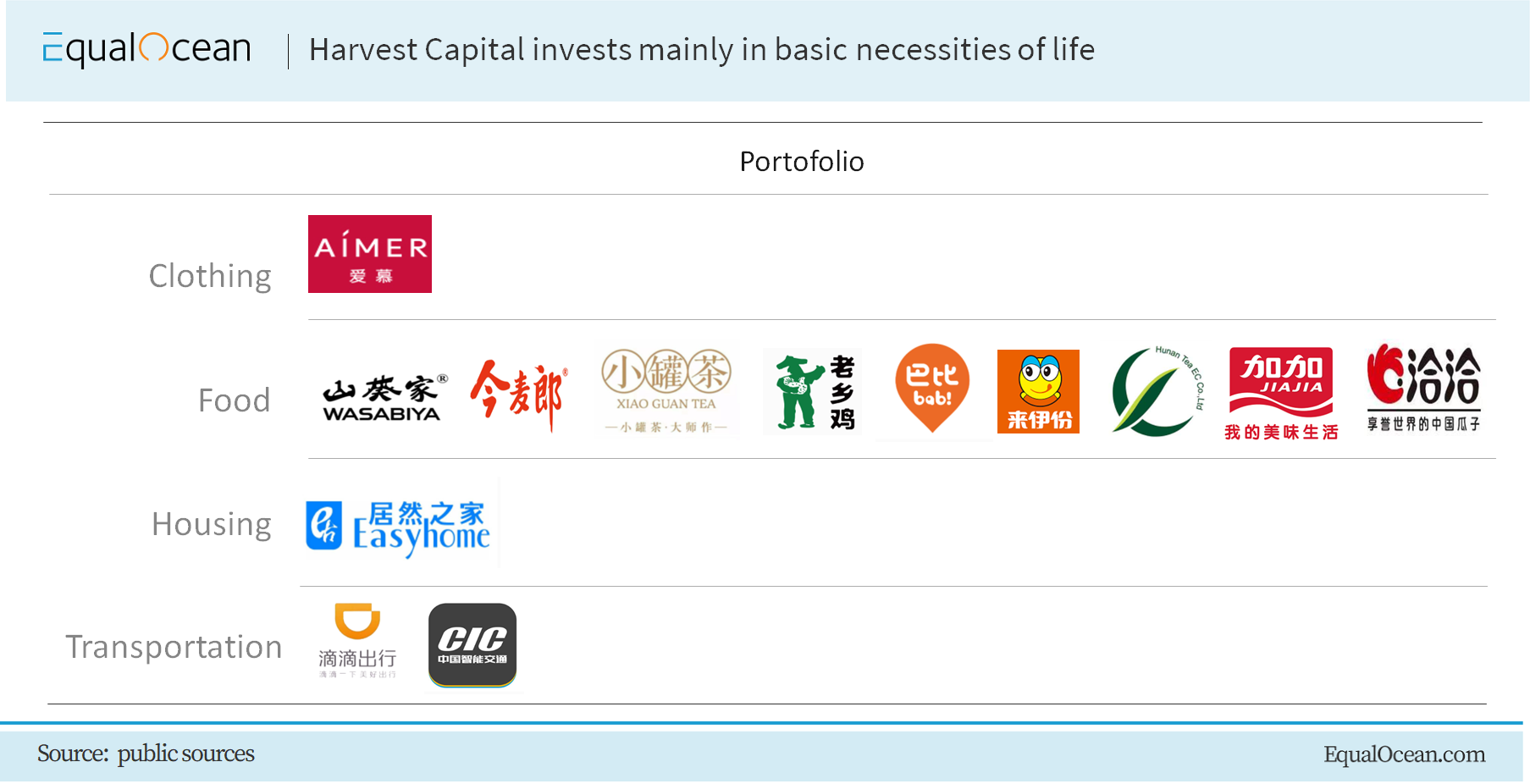 Eastroc Beverage (Chinese: 东鹏特饮) is a typical case in our portfolio.

The energy drink sector has vast potential, and it grows at a much faster rate than other soft drinks. The Thailand-born brand Red Bull used to dominate the Chinese energy drink market and helped build supply chains in China, and then we need a Chinese brand. Our young Chinese consumers want Chinese energy drinks because more and more people are under pressure — the working people, the students, the athletic group, for example – and the spirit of striving for success is ingrained in our culture.

In this selected sector, Eastroc Beverage has bested domestic brands and continues to do so. The company recorded a revenue of CNY 7 billion (CNY 1 billion) last year and will come close to CNY 10 billion this year. China is the world’s largest country, with 1.4 billion people. If one works hard to build a company and a brand, the Chinese market will reward you with a miracle.

That's why it's crucial for the entrepreneur to have a strong ability to learn. Lin Muqin, chairman of Eastroc Beverage, is an extraordinary entrepreneur. He is low-profile, pragmatic, intelligent, hard-working, and observant of the market, consumers, digitization, and business operations. All this makes it possible for the brand to be a national brand, and thus I chose to back him.

The same goes for Home Original Chicken (Chinese: 老乡鸡), another company in our portfolio. Its ascent is not just the success of one Chinese fast-food chain but a boom in the chain system that aims to create China's McDonald's and KFC. This is a goal that transcends  race, culture, religion, and language.

EqualOcean: For traditional companies, how can they innovate?

Song Xiangqian: Innovation is crucial. To innovate, traditional firms need to respect the market, so they must be sensitive to market changes, including those in consumer mentalities and infrastructure. Also, it is vital to build trust with consumers, which means traditional players need to dive deep into the internet, such as social media, e-commerce, and more.

Besides market changes, companies need to understand humanity, which naturally favors better products, services, prices, consumer experiences, and scenarios. This generation of youth is at the third level of Maslow's Hierarchy of Needs, where social needs stand out. Traditional firms need to grasp the change and move with the times.

EqualOcean: How can technology empower innovation in the consumer sector?

Consumption and technology bring the best out of each other. Some say the two are in opposing sectors, and that the future belongs to technology, but I think they are like fish and water. Without consumption, technology cannot develop because consumption creates a large quantity of employment and thus tax revenues. Only with solid tax revenues can we support the upgrading of tech firms, which require long-term input.

For example, prefab food is a recent trend, but is it new? It is essentially about supply chains and has been there for years. Some media and investors like to follow the hype, but they don't understand the industry logic. Prefab food has never been an essential choice in life. It is an opportunity, but the opportunity is exaggerated.

Then since it is an opportunity, how can we seize it? It's still about quality. It's about brands and channels. Many people talk about hot sectors, but few are working to materialize them.

Strategic positioning is important in investment, which requires careful analysis and evaluation. Professional investors won't just follow what media report. Estimated value is not market value, and market value doesn't determine all the business values. Time matters most for a business, and profit is only a by-product indicating the company is on the right track.

The future is an era of value investment and an era for the good man to do business. We need good brands that work hard to succeed.

Song Xiangqian: It's very clear from the economic perspective. China’s per capita GDP has reached USD 12,000. We have high-to-middle income groups, and according to the Marxist philosophy, we are currently at the third age of consumption. The era comes with changes in infrastructure and consumers. Consumer rights are rising, and the internet gives them more sufficient information, or digital rights.

With better infrastructure and educated consumers, it is easier to start a company, but competition also becomes fiercer. Opportunities seem to be everywhere, but many are fake. And uncertainty looms large, which will bring plenty of challenges.

If a company wants to win actual values, it needs to peg away in a down-to-earth manner. Attention to traffic or financing alone definitely won’t work. I often say if a company is good, it will survive without financing.

EqualOcean: What is the most conspicuous challenge in the consumer sector?

Song Xiangqian: Uncertainty. During the past 40 years of reform and opening up, the most significant achievement is that the country built a consensus to develop the economy. I think we need a policy that offers a predicable, long-term, stable development environment. We don't need frequent announcements or constant talk about reform.

EqualOcean: What trends in the consumer sector do you see in the next three to five years?

Song Xiangqian: I always emphasize the importance of consumer staples and people's livelihoods. I'm cautious in my assessment of China's economic transformation and upgrading and am concerned about the downward pressure caused by a supply shock, demand contraction, geopolitical tensions, and the epidemic. Thus, I think ordinary people won't open their wallets, since they don't think their salaries and the economy will improve. That's why there are more opportunities for products that meet rigid need, entail frequent use, and support livelihoods.

We also see that some businesses follow the logic of estimated value, the game of the capital market, but they don't put their focus on operations. Instead, they apply attention-seeking methods on the internet to the traditional consumer sector. But they don't understand that prices reflect values and cannot deviate from values for too long.