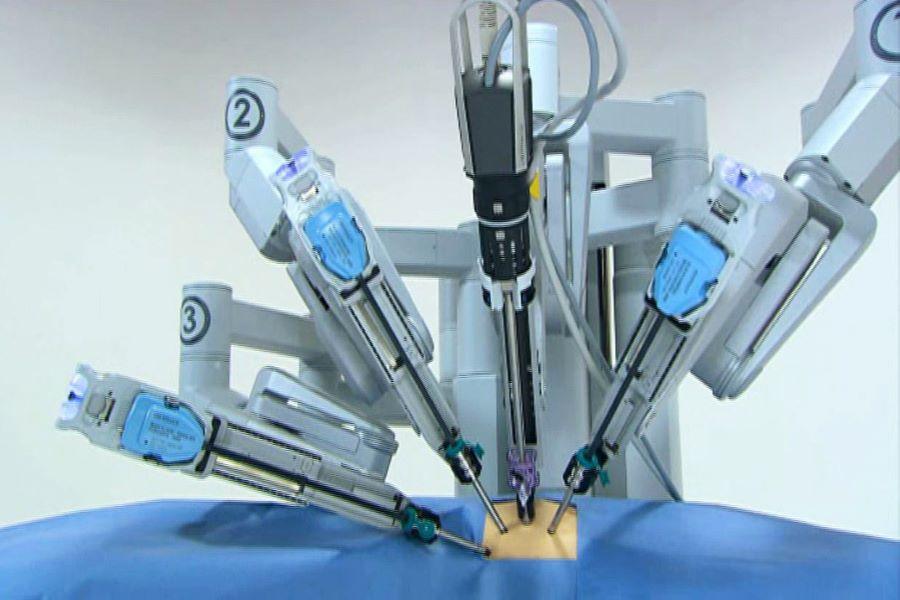 Shu Rui has innovator blood in their veins as the leading manufacturer of the third-generation assistant laparoscope surgical robot. They have established a comprehensive setup for independent intellectual property and are dedicated to the research and development of surgery robots. Shui rui has filed 467 intellectual property applications around the world, 220 of which have been approved and 247 of which are awaiting approval.

Shu Rui has developed a surgical robot for single-incision laparoscopic surgery with the support of the government. They have been putting in successful practice and have superior capability to those made by their foregien competitors. The laparoscope surgical robot, according to Weibin Liang, a Shanghai Biomedical Industrial Equity Investment Fund partner, is the mainfastiation of the highest level of medical technology and the hardowrk of interdisciplinary collaboration. Shu Rui's surgical robot with the snake-like roboic arm technology, performs as well as or better than the da Vinci surgical robot.

The funds will be used for R&D, product upgrades, manufacturing facility expansion and improvement, clinical trial facilitation, sales channel establishment, and intercultural property, according to Kai Xu, the founder of Shu Rui.