Insilico Medicine, the clinical-stage end-to-end artificial intelligence (AI)-driven drug discovery company, will further fuel the growth of its advancing pipeline and platform with the proceeds. 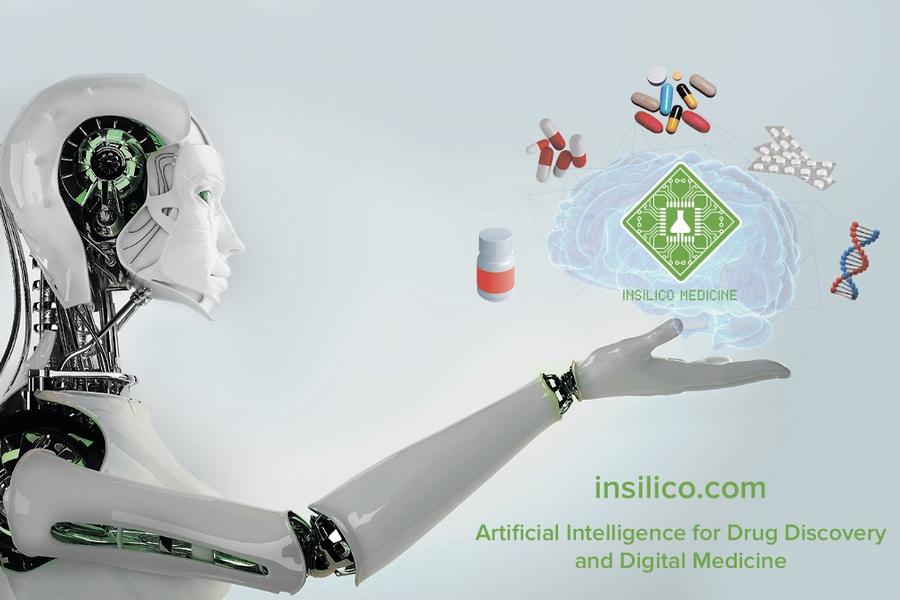 Insilico Medicine today announced its completion of a Series D financing round worth USD 60 million.

This round of financing consisted of a mix of new investors, including a large, diversified asset management firm on the US West Coast and BHR Partners, along with current investors, including Warburg Pincus, B Capital Group, Qiming Venture Partners, BOLD Capital Partners and Pavilion Capital. Insilico’s founder and CEO, Alex Zhavoronkov, PhD, also participated in the deal.

The proceeds will be used to further bolster Insilico’s financial position and advance the continued development of its lead program and Pharma.AI platform as well as the development of a fully automated, AI-driven robotic drug discovery laboratory, and fully robotic biological data factory to complement Insilico’s vast curated data assets.

“The Smart Robotics Lab is currently only linked to our early-stage drug discovery AI modules, namely the target identification platform PandaOmics and Chemistry42, and we expect to see the lab operational by the third or fourth quarter of this year,” Alex Zhavoronkov, Ph.D., the founder and CEO of Insilico Medicine told EqualOcean in an exclusive interview.

Since 2021, Insilico has announced seven preclinical candidates across a number of disease indications including two synthetic lethality programs targeting MAT2A and USP1 for oncology.

The latest novel precilinical candidate targeting the 3C-like (3CL) protease of coronovirus was nominated on May 24, 2022. This molecule designed and generated via Insilico’s proprietary AI platform has distinct pharmacophores from existing 3CL protease inhibitors and binds to the target protein in a unique, irreversible, covalent binding mode as demonstrated by a co-crystal strucutre.

“We expect that our 3CL protease inhibitor candidate can enter the clinical trial as soon as possible in China through the fast-track channel to benefit all the COVID patients,” Ren Feng, Ph.D., Chief Scientific Officer of Insilico Medicine said in a statement to EqualOcean.