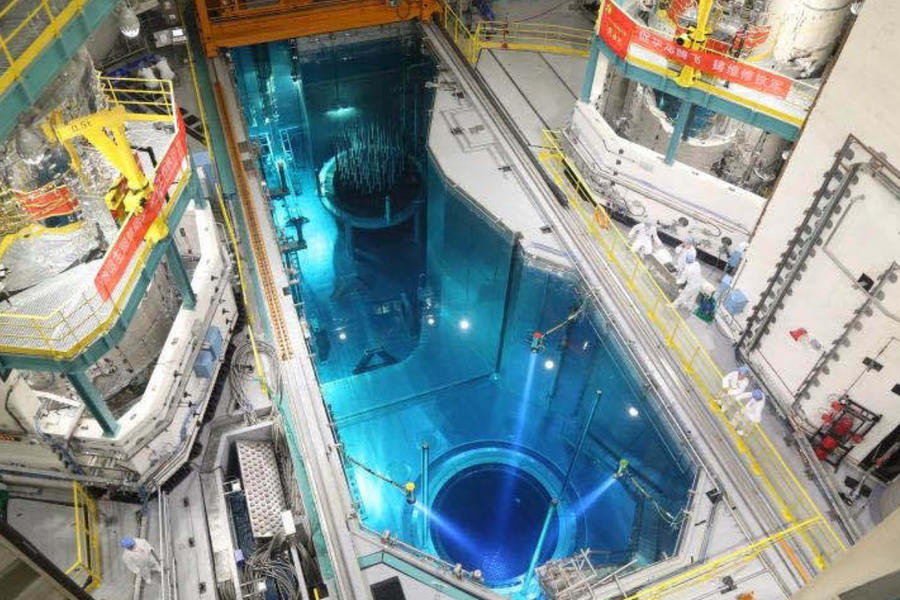 Startorus Fusion plans to use the fund to construct a spherical tokamak fusion device. The device, which can heat ions to 1.5 keV, is expected to be installed within a year.

Startorus Fusion was founded in 2021 and focuses on the commercial application of fusion energy as well as related technology research and development. It is rapidly growing to become the world's leading fusion energy company.

Controlled nuclear fusion has numerous advantages, including unlimited resources, carbon emissions, and no environmental pollution. It has long been regarded as the ultimate solution to the energy crisis. Controlled fusion has the potential to significantly reduce or even eliminate mankind's reliance on fossil fuels, and it is an important step toward achieving sustainable and sustainable development. At the same time, the energy industry is undergoing a significant structural change in the context of carbon peak and carbon neutrality. Thus, with significant advantages, controllable nuclear fusion will have immeasurable market prospects and social significance.

In recent years, fusion energy has grown in prosperity and attracted well-known investment institutions and private capital due to advances in high-temperature superconductivity, advanced materials, and the emergence of novel nuclear fusion technologies. Last year, over USD 4 billion in private equity financing was completed globally.

All key members of the Startorus Fusion R&D team are from Tsinghua University's Nuclear Fusion Department. For nearly two decades, the team has been operating China's first spherical tokamak device (SUNIST) and has extensive experience with spherical tokamak technology.