Which startups are worth paying attention to in the domestic smart home industry? Where are the most promising among them? What strategies did they use to stand out from other ambitious newcomers? 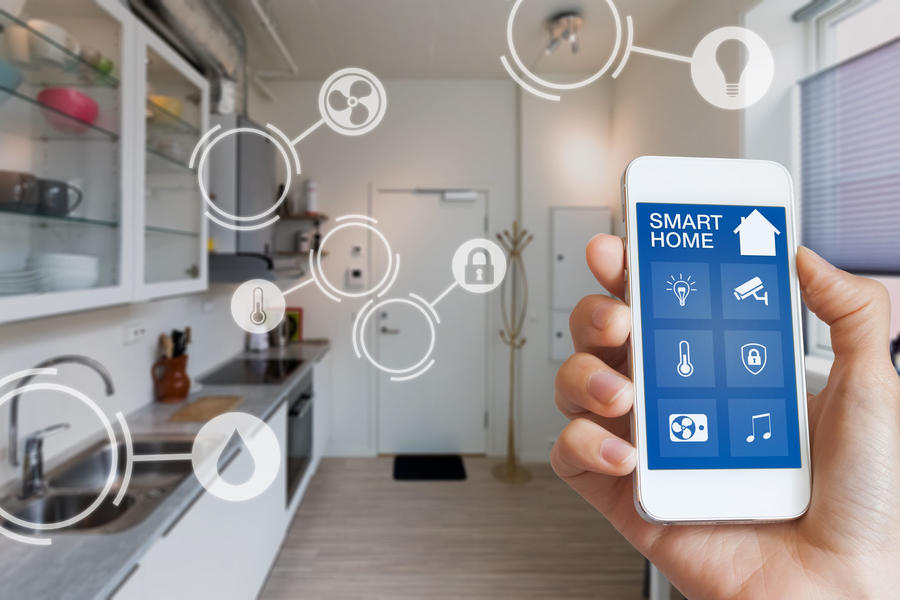 These newcomers are fighting for a position in the market with their cutting-edge technologies and innovative designs, against much more experienced and mature competitors. Are they doing well? Who is more likely to survive in the intense competition and why? This article will analyze the performance of the new players from four perspectives: the amount of proceeds, the reputation of investors, the company's market share and the company's core technology.

The first half of 2022 has witnessed 40 financing events in China's intelligent household market, according to EqualOcean Data. Several companies stand out on the long list. As for the amount of investment, the largest corpus raised by June 19 is CNY 1 billion (USD 148.9 million), netted by smart projector brand JMGO (Chinese: 坚果投影) in March and intelligent home technology firm ORVIBO in January.

These startups are far from successful in terms of market share and core technology. According to IDC, Xiaomi occupied the largest share – 16.3% – of China's smart home market in terms of annual shipment in Q3 2020, followed by Midea's 11.3% and Haier's 9.8%. A large proportion of the market still belongs to already reputable companies, and it takes time for the new players to get recognition from consumers. Meanwhile, many startups lag behind the big firms due to a lack of core technologies, including cloud computing, 5G, AI, and big data. Aqara, which once led the market in the idea of whole-house intelligence, now lags behind tech firms like Xiaomi and Baidu in AI technology. 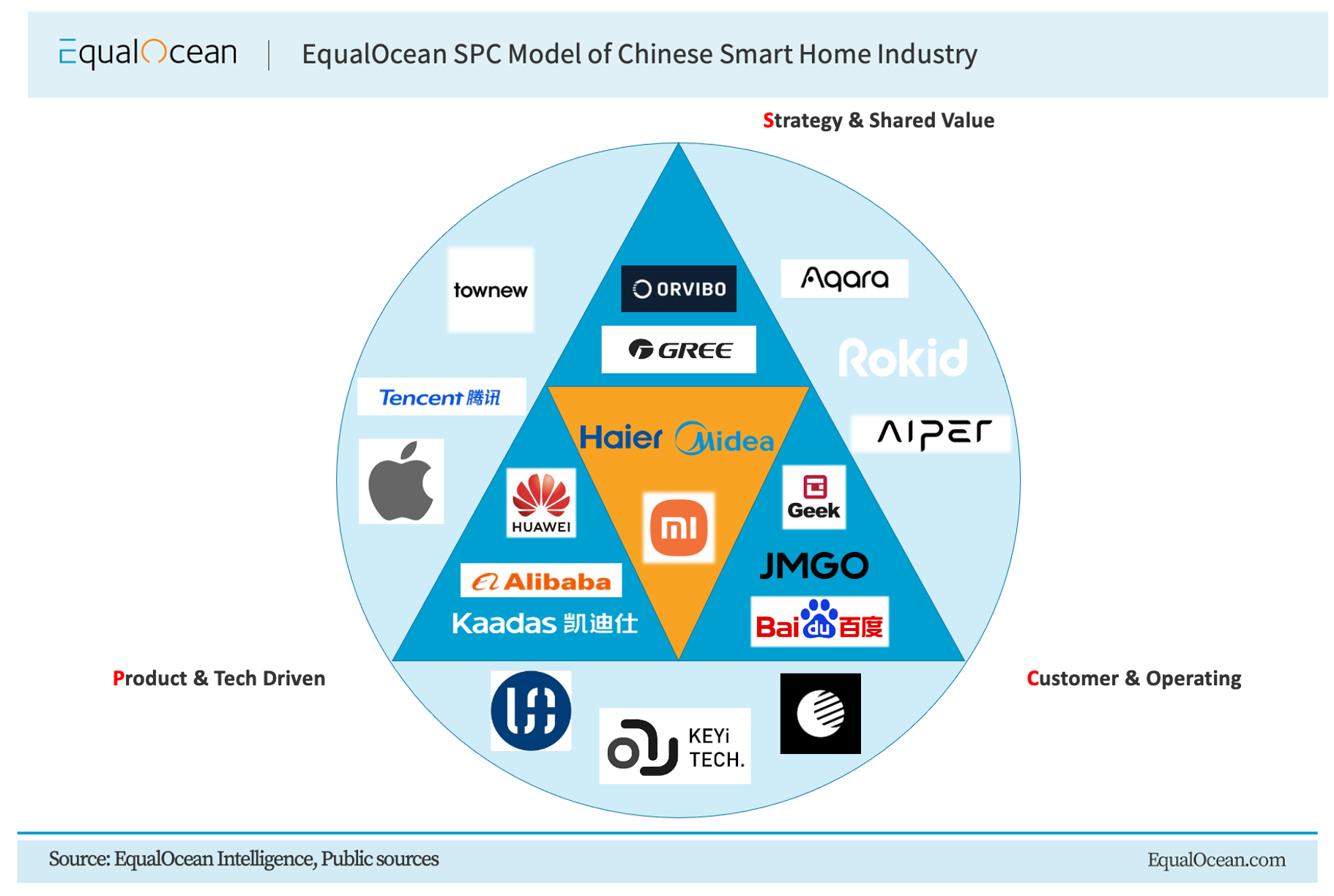 Given this, the new players still have a long way to go to win the market and the consumers. Another question emerges: how can the green hands rival those big names? Two strategies are noticeable in the rise of new companies: one is to cut the product size; the other is to globalize.

A common way to categorize household appliances is based on their functions: home security, sleep, entertainment, light sensing, connection, etc. However, another more natural way of categorizing the products – big or small – may make the trends clearer for us to see.

The growth rate of sales of big home appliances is generally slowing down, turning it into an existing market with few profits for newcomers. For these goods, brands that pop up in minds of consumers are, undoubtfully, large companies with a long history like Midea, Glee, and Haier. Moreover, the number of big appliances that one household will buy is limited, and the demand changes from buying a new one to replacing the old one once the consumers have one in their home. But the life of large equipment is relatively long, so it is hard to profit from an existing client again over several years.

It is a different situation for small appliances. A house may need only one washing machine, but it definitely needs more than one light bulb. Different from the commonly downward trend of big ones, small electronic products display a surging tendency in sales volume. From 2015 to 2020, the annual sales of smart toilets nearly tripled, growing from 3.42 million to 9.2 million. Smart dishwashers also enjoy a rise in sales, up from 3.51 million in 2015 to 7.12 million in 2020.

Although the overall sales volume of small home appliances cannot rival that of the big ones, it shows a growing trend and a promising prospect. Now, startups mostly target small tools and focus on product R&D, launching smart locks, alarms, lights, voice assistants, etc. with technology as the product's USP or 'unique selling point.'

Another trend in the smart home industry is to go global with a self-developed brand instead of the traditional way of OEM. Wini Wen, COO of Geek Technology (Chinese: 极咖科技), told EqualOcean that the "gene" of a product and the founding team are two of the key factors to establishing a globalized brand.

"First, a company needs to have the ability to define its products," said Wen. "We did research about the local market to see what appearances foreigners will like and which functions will be of help in their life. You need to localize the product. The team is also very important. Overseas marketing needs a different thinking mode from marketing at home, so our team must be familiar with local consumers' psychology."

One shared goal of companies eyeing domestic and overseas markets is to realize the interconnection of smart items and create an intelligent household ecology. Some problems still challenge the future of the smart home industry: can products of different brands connect with each other? How to satisfy customized demand with a standardized product? But overall, intelligence is an irreversible trend, and we are waiting for young enterprises to offer smart solutions.