Boss Zhipin received its second news within a week after its success in Q1 2022 financial report. The approval of new users registration could potentially bring the company to a higher stage. 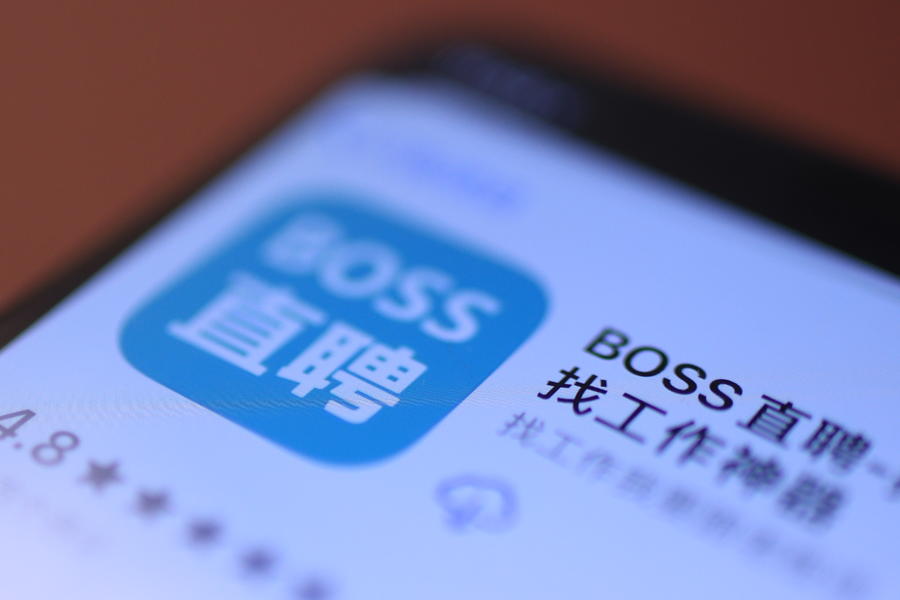 Boss Zhipin, as released via the platform of Weibo news, announced its resume of new users’ registration. Its primary company Beijing Huapin Bo Rui Network Technology Co., Ltd., issued the document towards this resume. It mentioned that in the past year, the company cooperated with the national network security review of China, and had gained the approval from the Cyber Security Review Office of China towards users’ security. It will pay more attention towards the user data security problems and take effective measures to effectively ensure the security of platform facilities and big data. They will put national security as one of the company’s priorities.

Boss Zhipin’s approval to enable new user registration could attract more people, such as unemployed or new grad, to register accounts and use the platform. There could potentially be a high increase in users amount and users’ active degree towards the platform. This news solved the dilemma of Boss Zhipin to the rise of new users.

This also has been the second most significant news for Boss Zhipin. In recent days, Boss Zhipin also published its financial report for Q1 2022. The report, as mentioned in previous news, indicated good news towards the company’s function. It gained a 44.3% year-over-year increase in revenue, and increased 78% in its research expense. The consecutive two news within a week indicates Boss Zhipin’s potential to grow hugely in the coming days.

As impacted by COVID-19, the online processes of job application and interviewing have become more and more popular. As a Chinese-based online recruitment platform, Boss Zhipin has found the key to success under Pandemic. The existence of COVID-19 might also be a potential for the company to succeed, as more and more people would tend to rely on online platforms to follow government guidance and secure their physical health. Boss Zhipin might turn to a future trend in the job searching process.