Efmat is a platform that develops, manufactures, and sells innovative metal-based materials. It completed its Series A financing round worth tens of millions of CNY on July 4, led by Sequoia China Seed Fund. 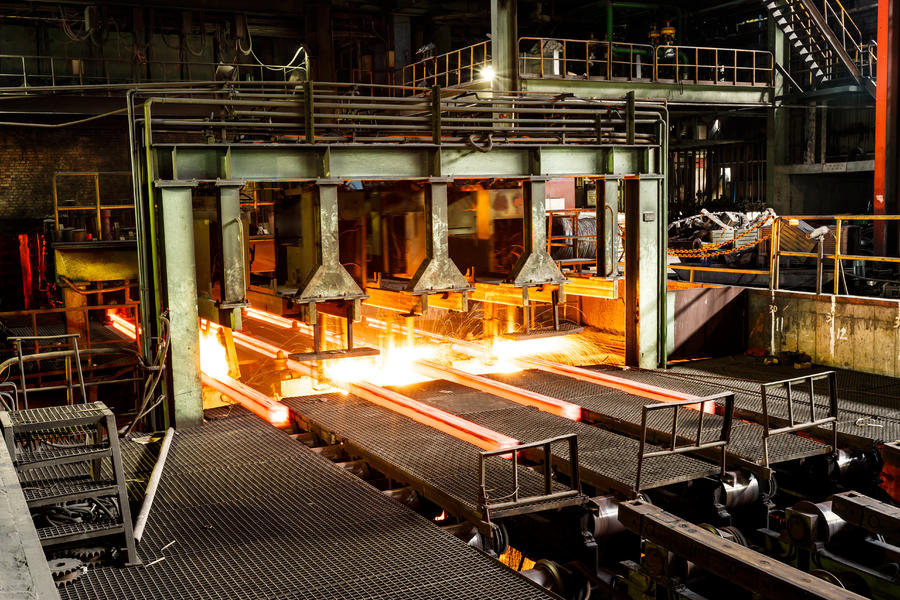 Efmat (Chinese: 易弗明), a platform for development, manufacturing, and sale of innovative metal-based materials, announced its Series A round of financing worth tens of millions of CNY on July 4, led by Sequoia China Seed Fund, with participation by Qianhai FOF, Hong Kong X-Tech, and existing shareholder Oriza Holdings.

This round of financing will mainly be used on the development of technology, extension of market, and expansion of technology team.

The first application of Efmat’s innovative steel is the automobile industry. The annual steel consumption of automobiles in the world is around 80 million tons, of which 40% of the steel used in the car body is used to ensure crash safety. Such materials, which have both great market value and urgent need for innovation, are the best field for commercial and scientific achievements.

Dr. Xiong Xiaochuan, the co-founder of Efmat, said that automobile steel is rarely invented by steel companies. European and American automobile companies and universities have participated in a large number of innovations in automotive steel. They are going to continue the automotive company's material development tradition, just 5 times faster.

Several of the company’s materials in the strength range of 1000-2000MPa and the unique coating technology in the world have licensed domestic and overseas patents.