Editor's note: We at EqualOcean tracked the major funding rounds or industry events that took place in China’s healthcare space in June 2022. And the following is a list of deals that we have selected for you, based on a number of criteria including the funding amount, the financial backers, and the segments in which the startups operate. 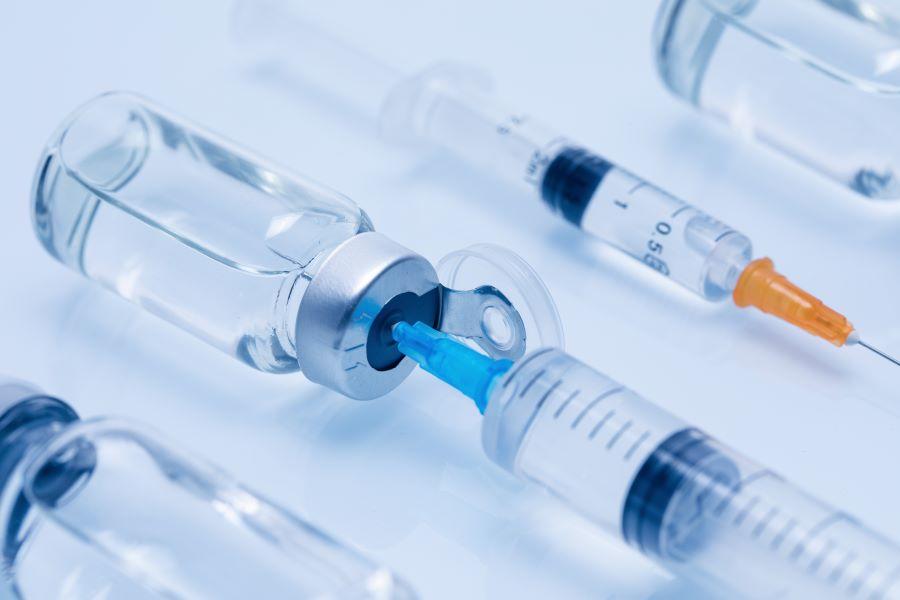 Therorna (Chinese：圆因生物) announced its completion of a Series A financing round worth over CNY 280 million in late June. This round was led by MSA Capital (Chinese: 和玉资本). Sherpa Healthcare Partners (Chinese: 夏尔巴投资), 3H Health Investment (Chinese: 三正健康投资) and the existing investors Quan Capital (Chinese: 泉创资本) and Cenova Capital (Chinese: 千骥资本) also participated in this round. Founded in Beijing in 2021, Therorna focuses on developing next-generation vaccines and innovative therapies by leveraging its proprietary circular RNA technology platform.

Smart Touch (Chinese: 睿触科技) completed a Series A+ round of financing worth tens of thousands of million USD in late June, with Walden International (Chinese: 华登国际) as the exclusive investor. Founded in 2019, Smart Touch is a surgical robot company integrating R&D, production and sale. The company was established to focus on cancer surgery and treatment and to provide hospitals with more precise, fast and safe early cancer screening percutaneous puncture surgery robots.

ArtechMed (Chinese: 安钛克医疗) completed its Series C funding round, which totaled nearly CNY 100 million in mid June. Zhangkeherunfund (Chinese: 张科禾润基金) led this round of funding, which is followed by Huangpufund (Chinese: 黄埔医药基金) and Sunland Fund (Chinese: 山蓝资本). Follow-up investments were also made by Dingxin Capital (Chinese: 鼎心资本 ). Founded in 2017, ArtechMed is a manufacturer of atrial fibrillation minimally invasive surgery equipment. The company's mission is to conduct research and develop medical devices for the minimally invasive interventional treatment of atrial fibrillation. 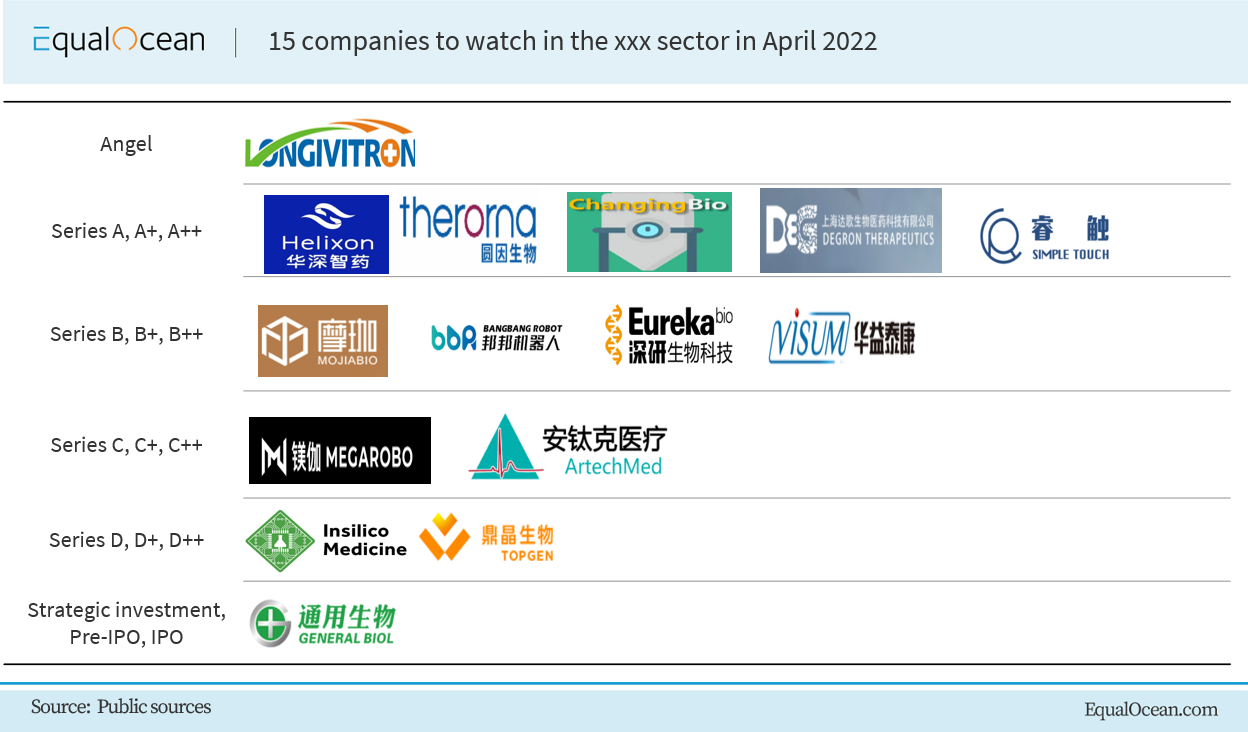 Eurekabio (Chinese: 深研生物) completed the Series B round of financing worth over CNY 100 million in late June. The round was led by Eight Roads (Chinese: 斯道资本), with the participation from Jiufeite Investment (Chinese: 玖菲特投资) and Juke Investment (Chinese: 钜科投资). Founded in 2014, Eurekabio focuses on the research and development of core technologies and processes in gene and cell therapy. The company provides comprehensive solutions for the cell and gene therapy industry through its strong interdisciplinary expertise and technological innovations.

Bangbang Robotics (Chinese: 邦邦机器人) announced the completion of a Series B financing worth nearly CNY 100 million in late June. The fund was jointly led by Lake Bleu Capital (Chinese: 清池资本) and BioTrack Capital (Chinese: 博远资本), followed by 01VC (Chinese: 零一创投) and the existing shareholder Long Hill Capital (Chinese: 长岭资本). Founded in 2016, Bangbang Robotics is one of the new generation brands included in the relevant recommended catalog in the China Disabled Persons’ Federation (Chinese: 中国残疾人联合会) and the Department of Labour. Many cities have also listed the company's product in the long-term care insurance. Bangbang’s products have been sold to nearly 20 countries over 5 continents.

Insilico Medicine (Chinese: 英矽智能), a clinical-stage end-to-end AI driven drug discovery company, announced its completion with a Series D financing round worth USD 60 million in early June. The round was invested by an asset management firm on the US West Coast and BHR Partners (Chinese: 渤海华美) , with the participation from Warburg Pincus (Chinese: 华平投资), B Capital Group (Chinese: 波士顿投资), Qiming Venture Partners (Chinese: 启明创投), BOLD Capital Partners and Pavilion Capital (Chinese: 蘭亭投资). Insilico's founder and CEO, Alex Zhavoronkov, Phd, also invested in this round. Founded in 2014, Insilico is committed to accelerating drug discovery and development by leveraging the evolving, proprietary platform across biology, chemistry and clinical development. The company’s Pharma.AI platform has the potential to rapidly bring novel breakthrough medicines to patients while decreasing costs and increasing probabilities of success.

Visum Pharmaceutical (Chinese: 华益泰康) announced its completion of a Series B+ financing round which worth nearly CNY 100 million in late June. This round was led by Hisoar (Chinese: 海翔药业). Founded in 2010, Visum is an integrated pharmaceutical enterprise specialized in research and development, production and marketing of high-quality oral solid dosage. The company is also committed to creating an international one-stop Contract Development Manufacture Organization (CDMO) platform with high quality. Currently 3 products manufactured by Visum are being marketed in US with total of more than 400 million tablets exported to the US market in 2021.