Shenzhen is now enforcing China's regulations on the first-of-its-kind regulation tailored for smart and connected vehicle management, which will take place on August 1, 2022. 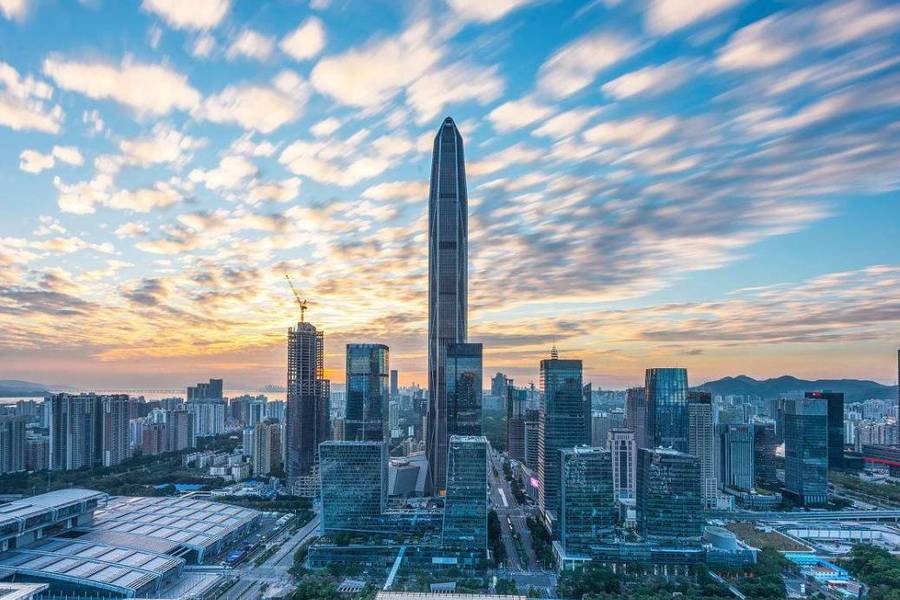 The Standing Committee of Shenzhen's Congress promulgated an announcement entitled Regulations of Shenzhen Special Economic Zone on the administration of intelligent networked vehicles ( referred as to the "Regulations" ). This legislation, considered as the first domestic regulation on the management of intelligent connected vehicles, clearly stipulates that intelligent vehicles are allowed on the roads with prerequisites of registration certificates, license plates, and driving licenses.

The Regulations stipulate that a list of certificated intelligent and connected cars under the country's approval-based market access mechanism needs to be registered with traffic management authorities before hitting the road. It is the country's first mandate to clarify responsibility for cars at a minimum of Level 3 autonomous driving.

Moreover, the primary aim of the Regulations is to fill the legal gap for domestic intelligent connected vehicles and clarify the determination of liability and insurance coverage in car accidents; according to industry experts, expecting the Regulations will expedite the commercialization of self-driving solutions.

According to a roadmap for smart car technology released at the end of 2020, it is expected that vehicles at Level 2 or 3 will account for over 70 per cent of all automated car models. Cars at Level 4 and above will be comprised of 20 per cent of the total.