High-end medical and cosmetic laser equipment provider Baifu Laser has announced the closing of a nearly CNY 100 million Series A funding round. Bioventure Capital took the lead in this round of funding, with veteran investor Northern Light Venture Capital following. 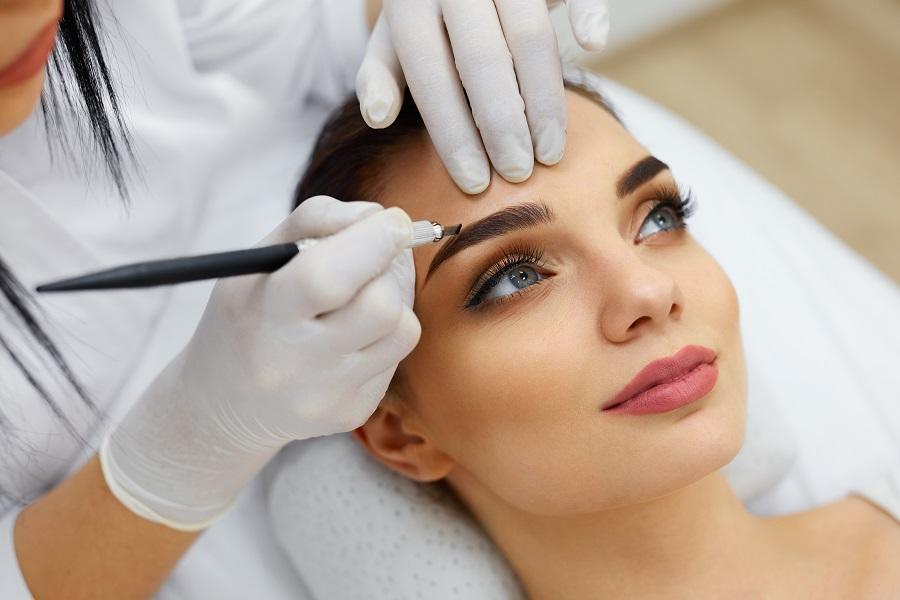 The funds will be used to conduct clinical trials and promote domestic mid-to-high-end medical and cosmetic laser equipment on the international market, including the enlighten pico laser, helium laser, alexandrite lasers, and dye lasers.

The founder of Baifu Laser, Yangchun Jia, said, "Thanks to Bioventure Capital and Northern Lights Venture Capital, we are doubling our efforts to support the company's growth.

It was established in May 2021 that Nanjing Baifu Laser Technology Co, Ltd was formed. The founding team has worked in the medical and cosmetic laser equipment industry for more than ten years. As part of its commitment to providing independent, creative product development and research services, the company has recently made significant advancements in some mid to high-end products in the fields of dermatology, plastic surgery, rehabilitation medicine, and large healthy.

Nanjing Baifu has chosen a differentiated marketing approach. The majority of the company's products are exported, allowing it to quickly become self-sufficient with a focus on the Middle East and Spanish-speaking countries. The business has steadily increased its presence in the Chinese market while simultaneously creating a business plan that takes both consumer demand and innovation into account.

CONTACT US
Scan QR code to contact us for professional consulting services
Next article
Akusense Pockets Tens of Millions of USD in Series A+, Led by Shunwei Capital