WIM2022 New York: The US and China Should Work Together Rather Than Compete

Join us in World Innovators Meet 2022 New York to learn more about the US-China relations. 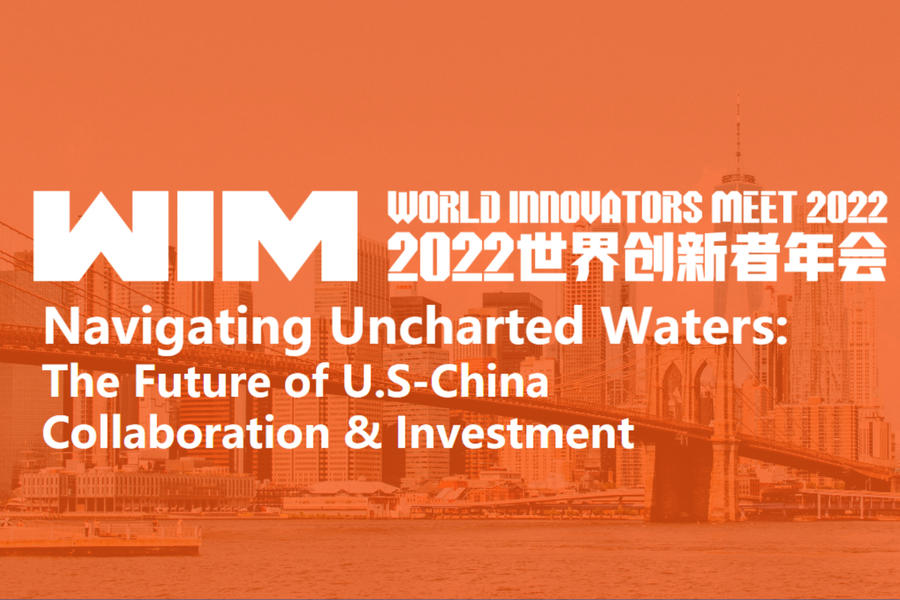 Almost five decades after the Nixon Administration's normalization breakthrough in 1971, U.S. China bilateral relations faced new challenges. Many analysts believe that US-China relations are at a stalemate and deteriorating. China's participation in global commerce and international affairs has been steadily increasing and becoming the 2nd largest economy, overtaking Japan, while Washington considers China's mercantilism and growing involvement in global affairs to be threats. On the other side, China accused the U.S. of treating it as an "imaginary enemy," increased its military presence and alliance in the Asia-Pacific region and sparked a trade war. As tensions rose, the United States and China implemented policies to counter each other.

Current trade policies implemented by the United States and China on their counterparty demonstrate that the trade conflict has escalated. In April 2022, the United States claimed that China had violated trade agreements by failing to purchase promised volumes of American airplanes, soybeans, energy, services, and other products by the end of the previous year. Later that month, the Office of the United States Trade Representative (USTR) issued its annual Special 301 Report on the adequacy and effectiveness of U.S. trading partners' intellectual property rights protection and enforcement, keeping China on the priority list of countries. In May, President Biden, along with Australia, Brunei, India, Indonesia, Japan, Republic of Korea, Malaysia, New Zealand, the Philippines, Singapore, Thailand, and Vietnam, launched The Indo-Pacific Economic Framework, which was seen as a move to counter China in the Asia-Pacific region. 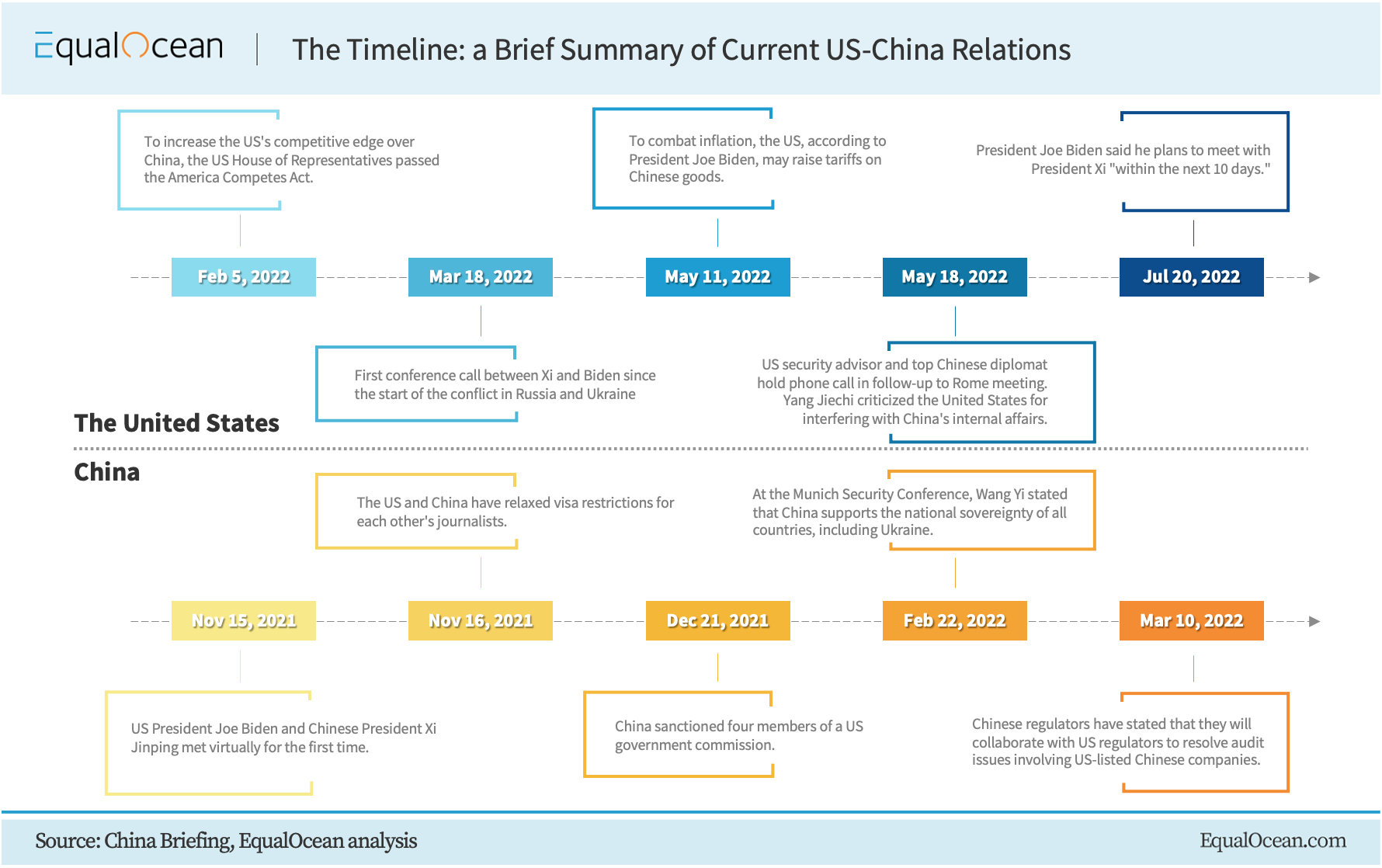 Sanctions are becoming more common, putting pressure on American and Chinese companies. With the trade war and the slowing of the Chinese economy, U.S. multinationals operating in China may face their most complex challenges. Furthermore, China is shifting its focus to improving its autonomy to lessen the impact of the trade war by supporting local enterprises that demonstrate independence capability. On the other hand, a recent Pew Research Center survey found that there is growing mistrust between the American and Chinese publics. Around two-thirds of Chinese respondents view the U.S. unfavorably or very unfavorably, compared to 89% of American respondents who see China as a rival or enemy.

Despite rising tensions, we anticipate there won't be much impact on international investment. Foreign direct investment into China increased by 26.1% to USD 74.47 billion in the first four months of this year compared to the same period last year, according to the Chinese Ministry of Commerce. Germany's investment increased by 80.4%, while American investment increased by 53.2%. In addition, Chinese investors are still very interested in investing in the United States because China has implemented several policies encouraging domestic businesses to expand internationally.

From now on, we think that cooperation between the U.S. and China is essential for the welfare of both nations and that there is still time to avert further armed conflicts. Beyond developing a positive trade relationship that benefits both parties, the United States and China must work together to address climate change, nuclear nonproliferation, and global health as the two economies with the largest and second largest, respectively. The dialogue between the two sides has gotten more active, and we believe the United States and China will cooperate to solve the problem. 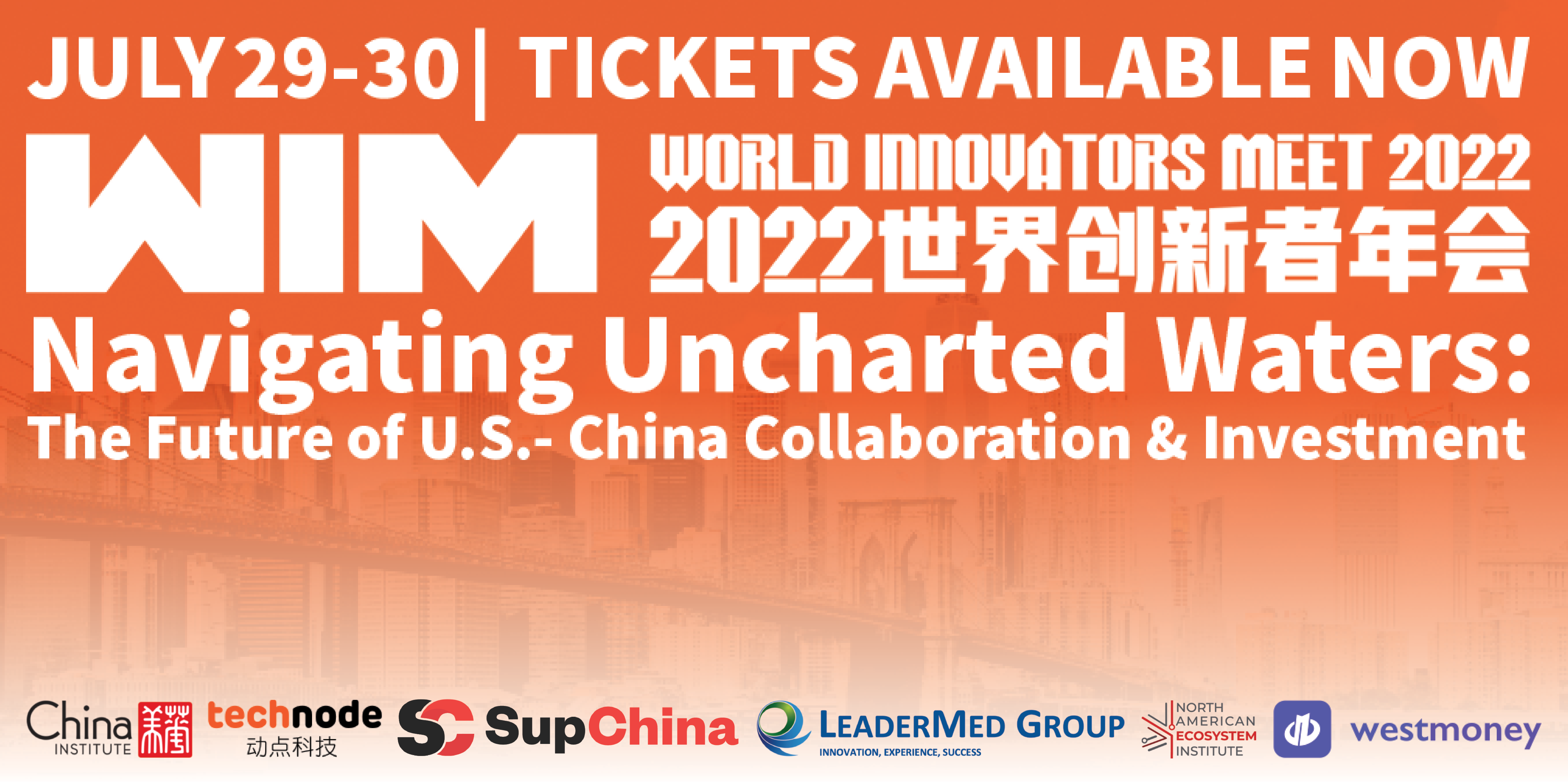 If you want to learn more about the trends in US-China relations, join us in Manhattan on July 29-30, WIM (World Innovators Meet) 2022 and we will hold a fireside chat, "The Current State of China's Economic Globalization and U.S-China Collaboration: Perception vs. Reality". We invited Bob Guterma, COO & Chief Product Officer at SupChina; Melanie Wong, Global Head of Business Development at Emergis Global Capital Partners; Chris Marquis, Sinyi Professor of Chinese Management, to share their insights on US-China relations. Meanwhile, you could interact with like-minded business leaders, investors, scholars, and international relations experts on the key issues and opportunities facing U.S-China business collaboration and investments. 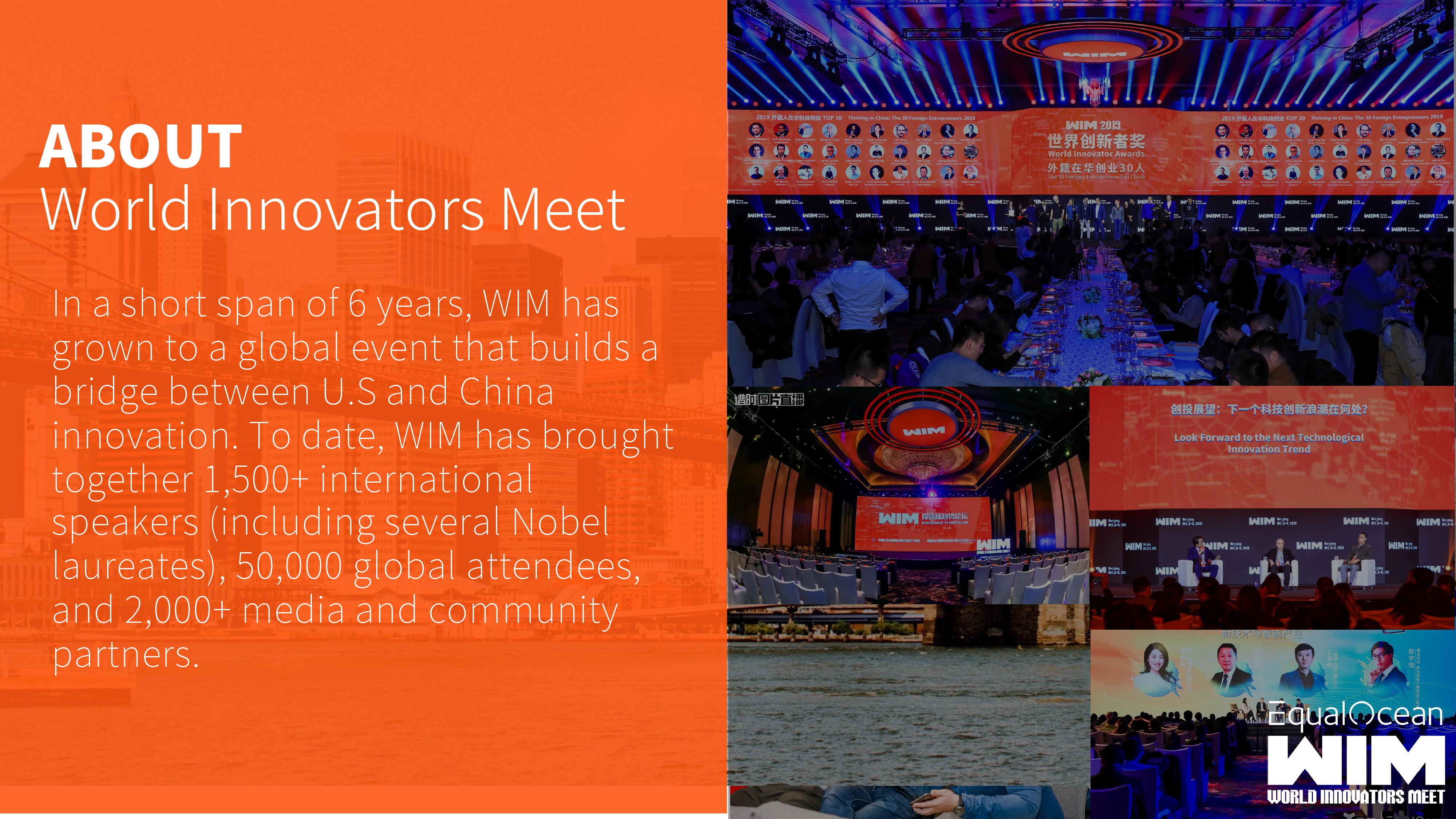 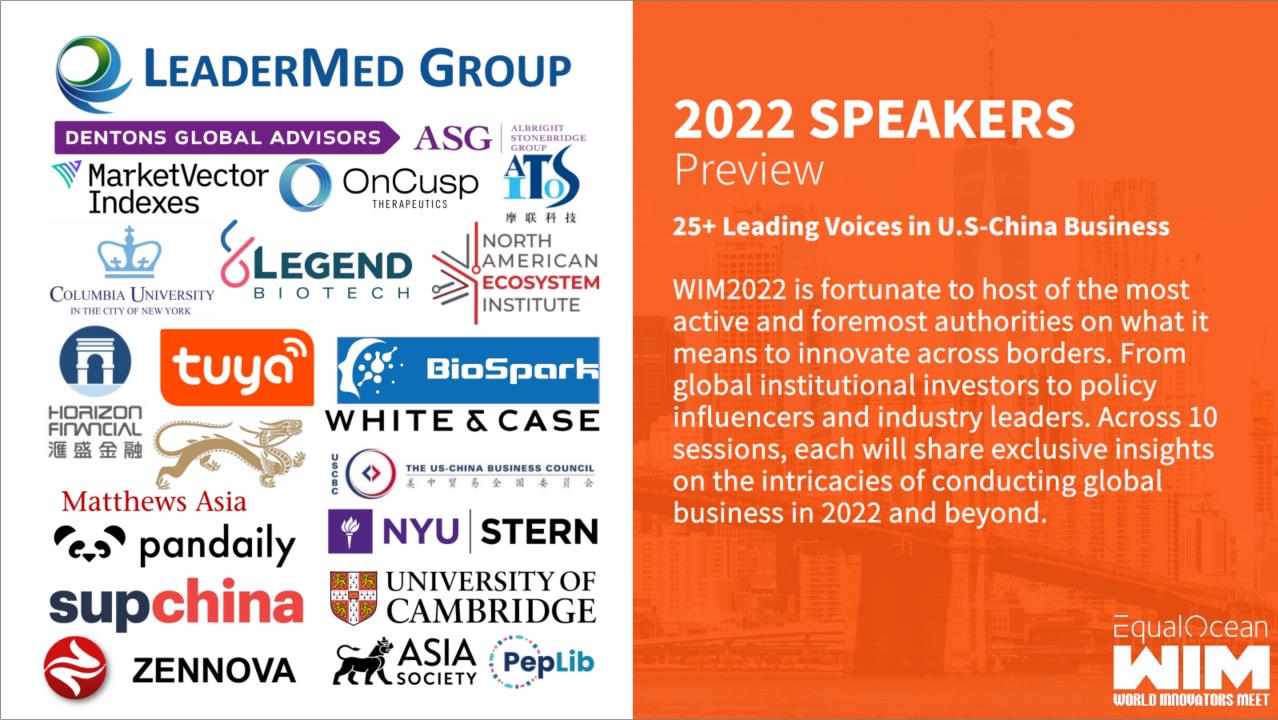 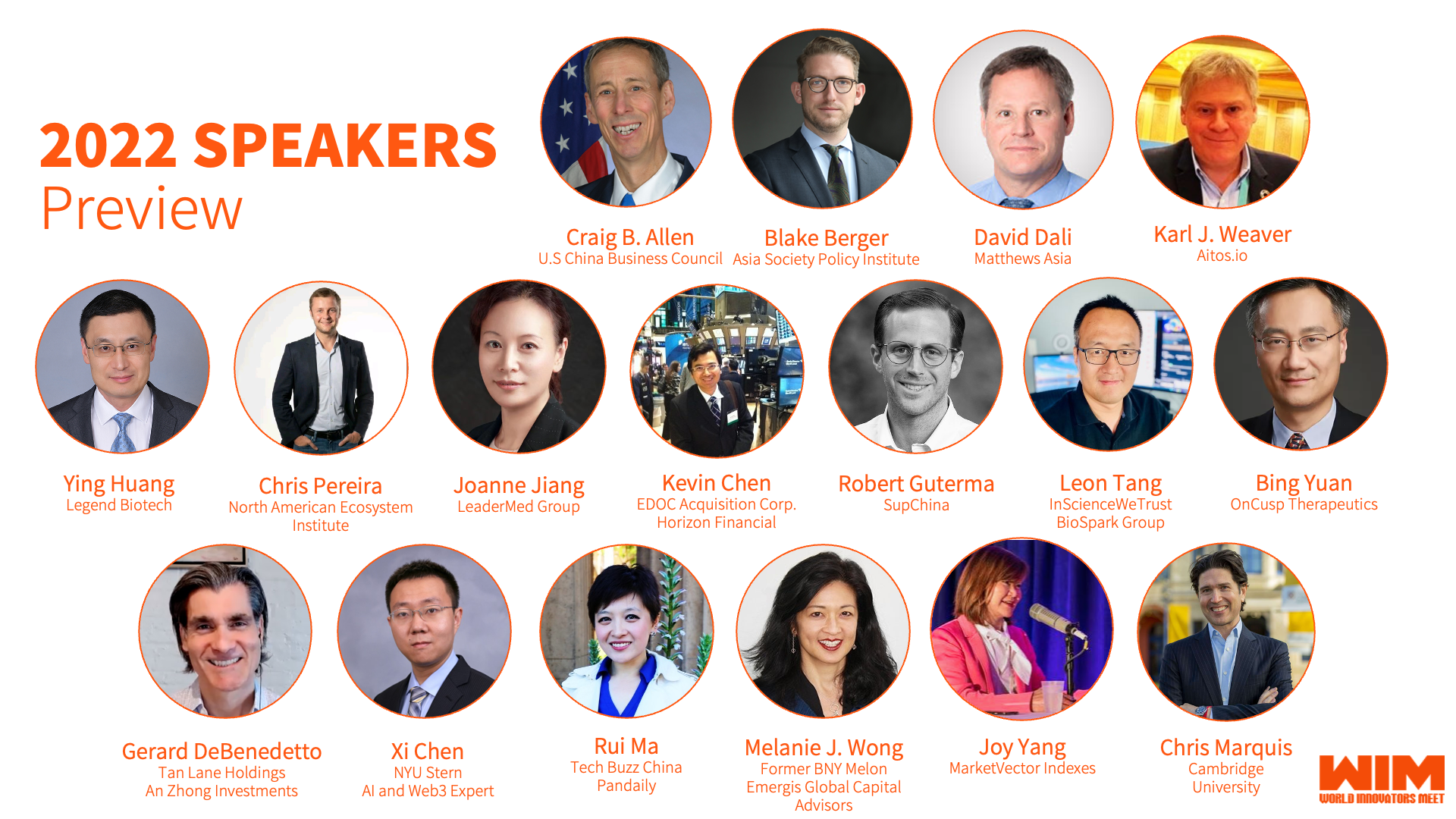 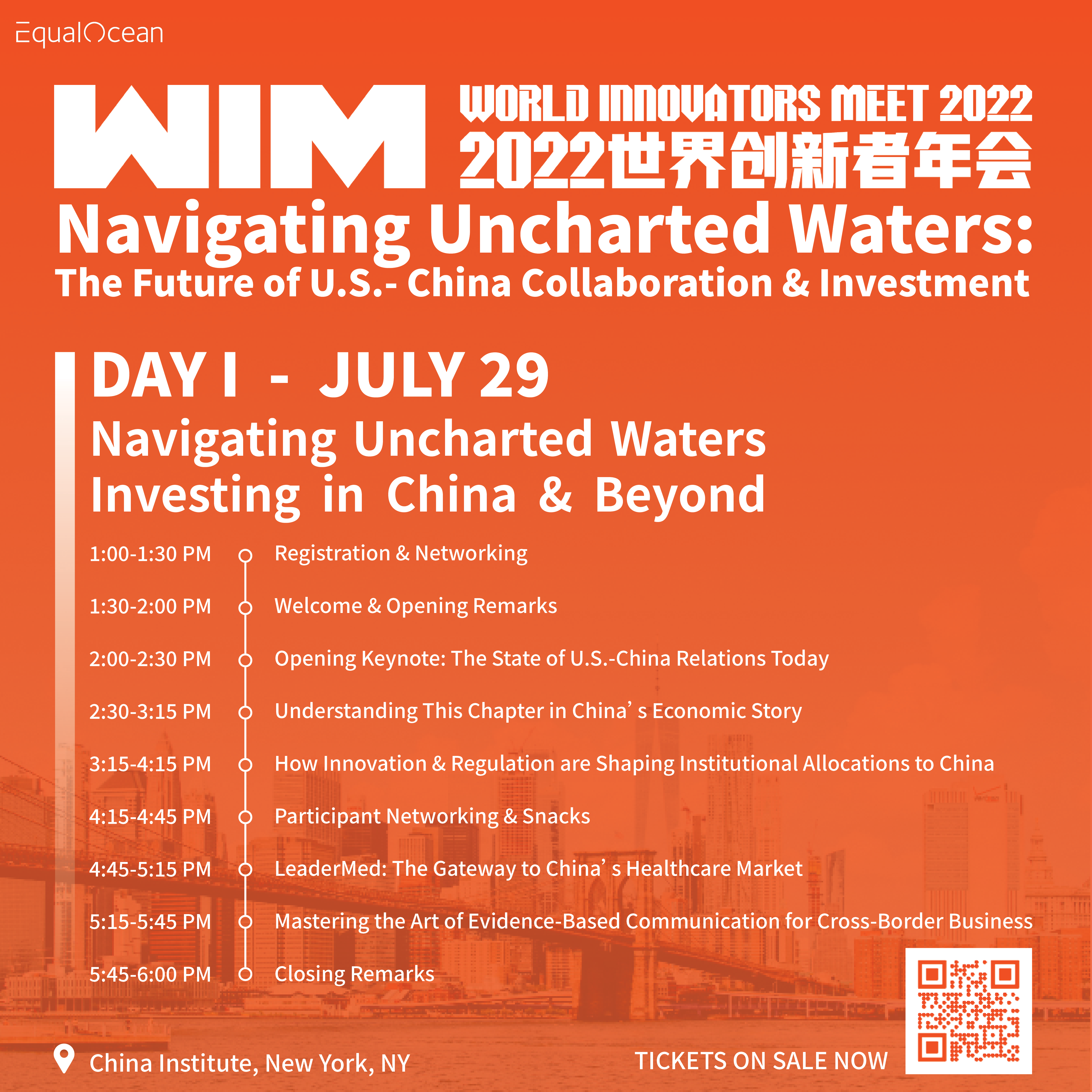 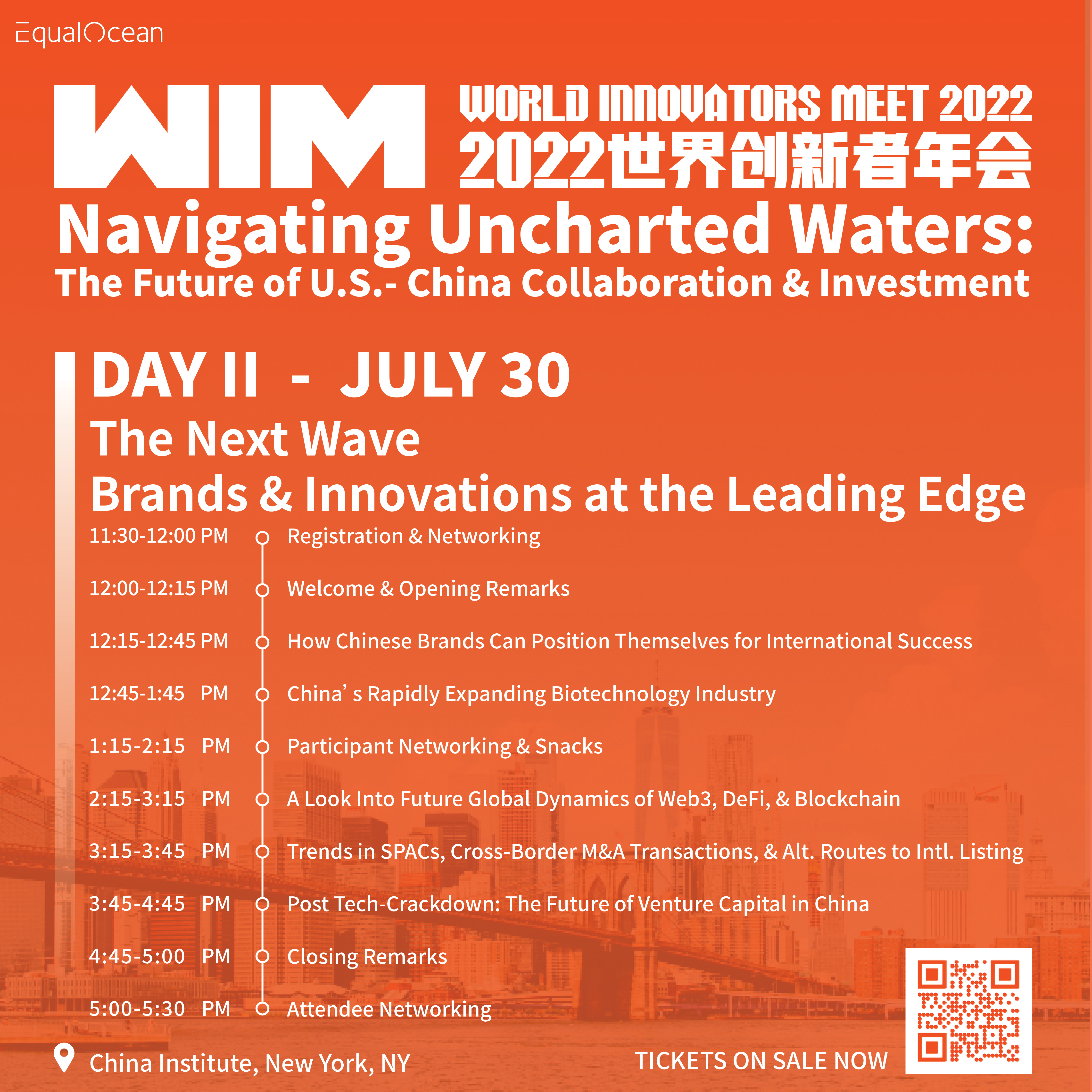 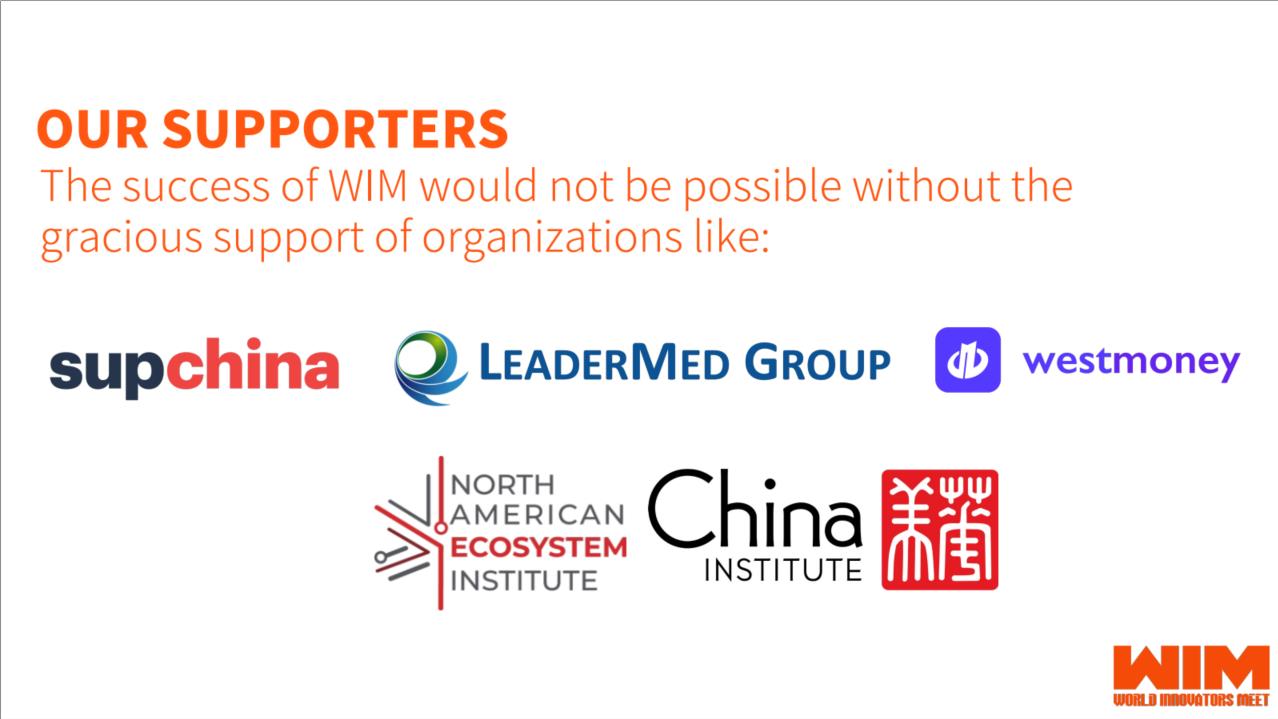 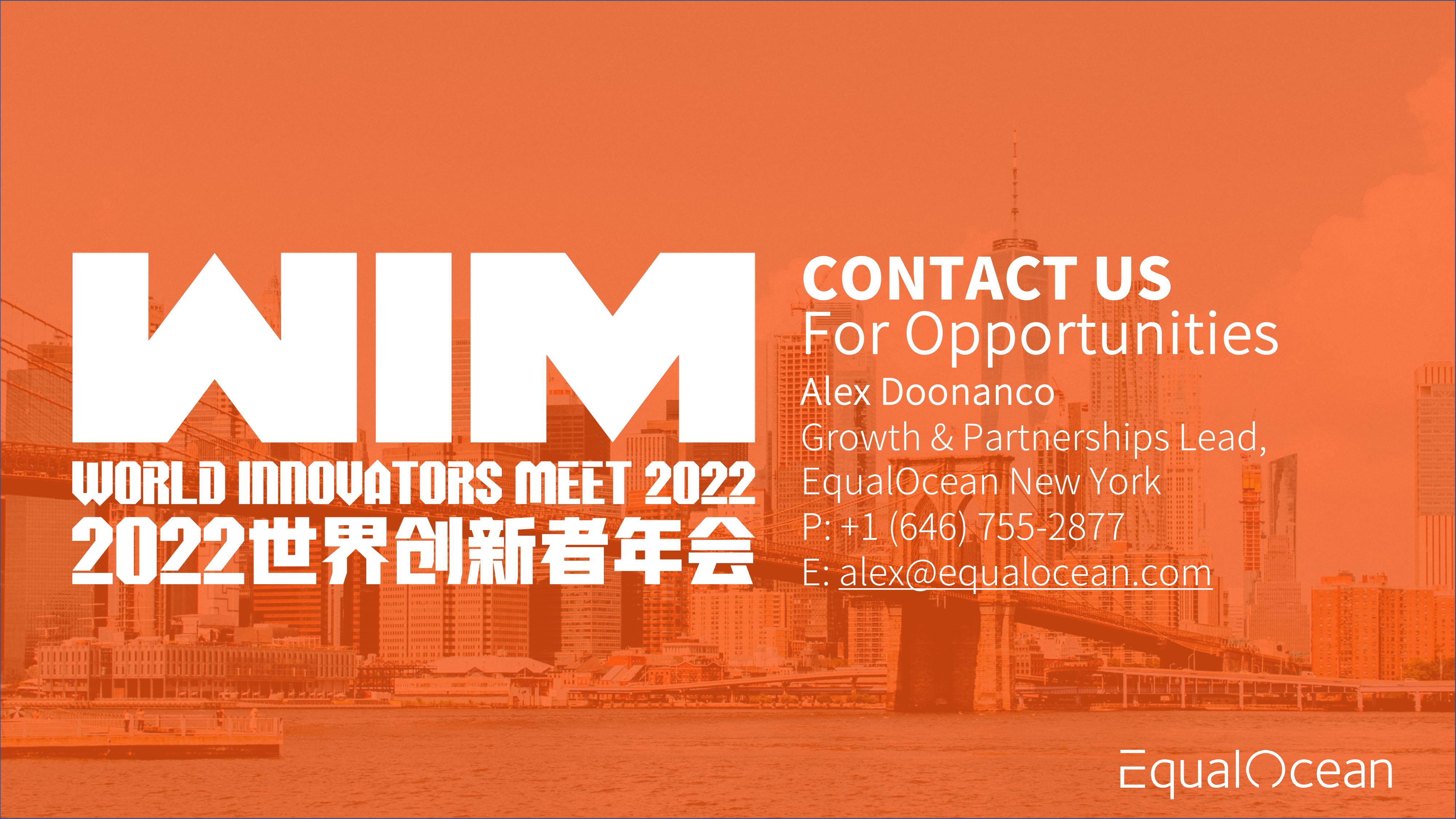