Founded in 2017, Shandong Junjun Cheese is based in North-Eastern China, the fourth-largest milk-producing area nationwide. 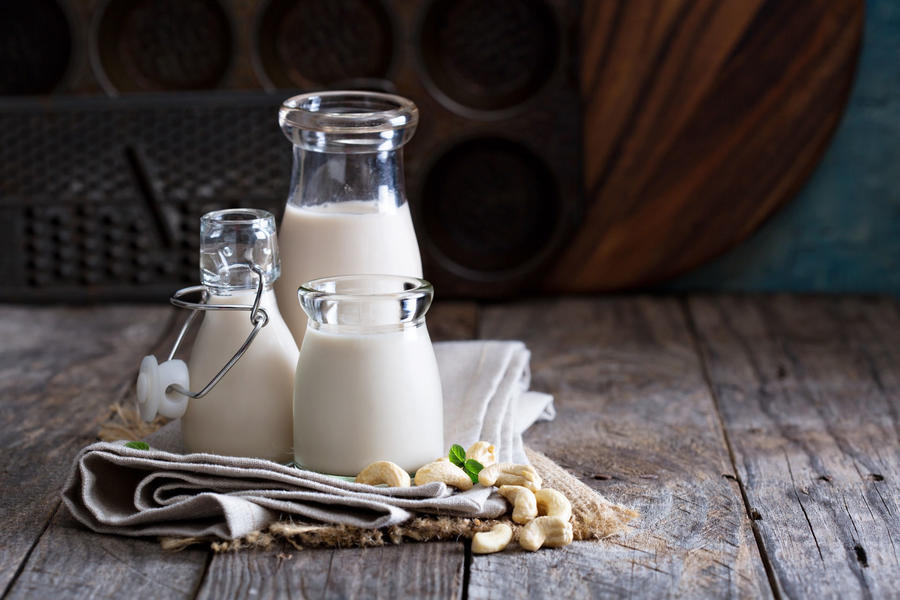 On August 2, 2022, Bel announced the acquisition of 70% of Shandong Junjun Cheese. Through this deal, Bel is expected to gain the means to achieve and accelerate its leadership ambitions in the fast-growing Chinese market and may cooperate with double-digit annual growth in the next four years. According to Bel Group CEO Cécile Béliot, with more than 300 Shandong Junjun Cheese employees in the Bel Group, the company is able to scale in the Chinese market and compete for leadership.

Founded in 2017, Shandong Junjun Cheese is based in North-Eastern China, the fourth-largest milk-producing area nationwide, and primarily operates as a co-manufacturer with strong financial, industrial, and R&D capabilities. Their portfolio of products is comprised of a large range of cheese which has achieved over a 100% annual growth since 2018. Bel’s acquisition also includes the required authorizations and licenses to operate Shandong Junjun Cheese’s factory.

The Bel Group is a world leader in branded cheese and a major player in the healthy snacking segment. Its portfolio of differentiated and internationally recognized brands including such products as The Laughing Cow, Kiri, Babybel, Boursin, Nurishh, Pom'Potes and GoGo squeeZ, have enabled it to generate sales of 3.38 billion euros in 2021. Its products are produced in 29 production sites and distributed in nearly 120 countries. Bel has been present in China in the cheese category for 15 years with some of its global brands such as The Laughing Cow, Kiri and Mini BabyBel.