Zenfoucus provides one-stop solutions for semiconductor (Automatic Test Equipment) interface services. The trend of domestic substitution will drive the company to become a major player in the niche industry. 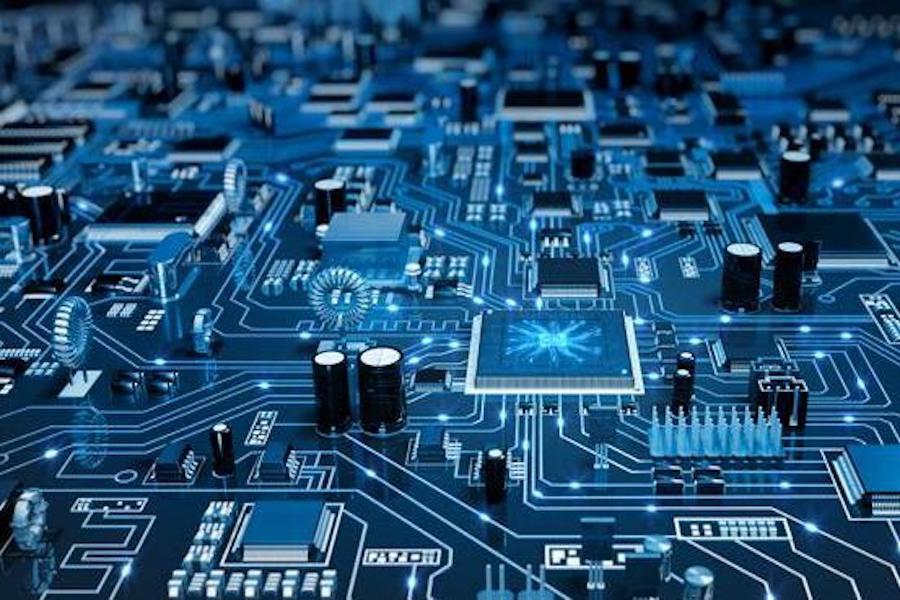 The proceeds are to be used for capacity expansion of ceramic substrates, 2D/3D MEMS probes, and probe cards.

Jun Wang, chairman of MTM Capital, revealed that Zenfocus has focused on wafer testing and finished product testing for many years, and has been recognized by mainstream IC designers and test machine manufacturers at home and abroad. For a long time, components for semiconductor testing have been mainly supplied by companies from the United States, Japan, South Korea, and other countries.

CONTACT US
Scan QR code to contact us for professional consulting services
Next article
CATL Pauses US Battery Plant Plan Amid Continued Tensions Between China and the U.S.