Circue announced that it had completed a Series A financing round garnering tens of millions of CNY on August 15, intending to build an intelligent battery infrastructure platform. 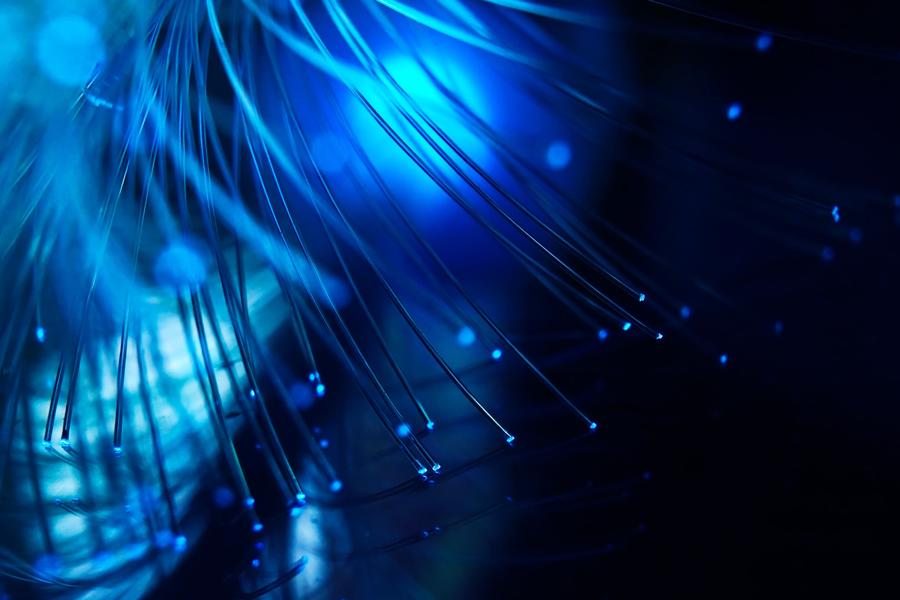 Circue (Chinese:昇科能源) announced that they had completed a series A funding round of tens of millions of CNY, jointly led by Y&R Capital - Zhiyou Scientist Fund (Chinese:雅瑞智友), Linge Ventures (Chineses:麟阁创投), and CITIC Capital (Chinese:中信建投资本), followed by Jingke Xinzai Zhi (Chineses:京科新材智) and existing equity holder Lanchi Ventures (Chineses:蓝驰创投). It is reported that this round of funding will be mainly used in product development, market expansion, and technical team building.

Circue, founded in 2019, is a high-tech enterprise focusing on safety solutions for new energy vehicle power batteries and energy storage systems. It has established the first large-scale pre-training model PERB1.0 for battery timing data. The PERB1.0 model adopts more than 50GWh of battery data for training and can cover almost all battery types.

Completing most of the battery timing tasks and effectively solving the problem of accurate long-term prediction of any battery type state that traditional BMS cannot solve are core technologies for the intelligent battery infrastructure.

With significant technological advancements, Circue has rapidly evolved during the past years. The team's core members are from Tsinghua University, MIT, the Chinese Academy of Sciences, and other famous research institutes. And also, gathering a group of senior engineers with more than ten years of working experience from famous enterprises in the new energy industry enable them the strong R&D capabilities.