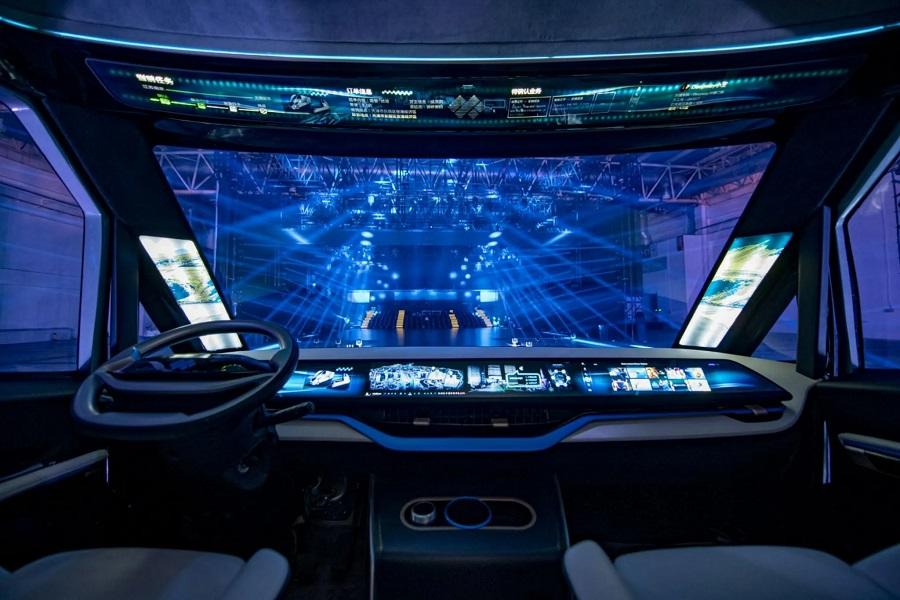 Windrose (Chinese:苇渡科技), a new energy heavy-duty truck startup, announced the closing of an angle round worth CNY 100 million (USD 14.738 million), led by GSR Ventures and followed by institutions including JUE Capital. Both GSR Ventures and JUE Capital are investors for DiDi, Plus and Full Truck Alliance, news portal lieyun.com reported.

Windrose, established in 2022, focuses on purely positive research and development of a new generation of new energy heavy-duty trucks for the Chinese and US markets, including fully redundant wire-controlled chassises designed to meet the needs of L4 autonomous driving, new powertrains, new shape and new accessories.

The new energy smart heavy-duty truck is a new growth point in the market, thus attracting a sea of companies committed. According to CV Intelligence, technology companies are active players. TuSimple, which focuses on self-driving freight truck technology, is listed on NASDAQ in the US; Plus, a heavy-duty truck self-driving company, has raised USD 420 million as its financing fund this year. Alibaba also announced its entry into the field of self-driving trucks, the product is expected to be launched in three years.