As the first Chinese “new-style tea” company to go public, it still need some time to way up 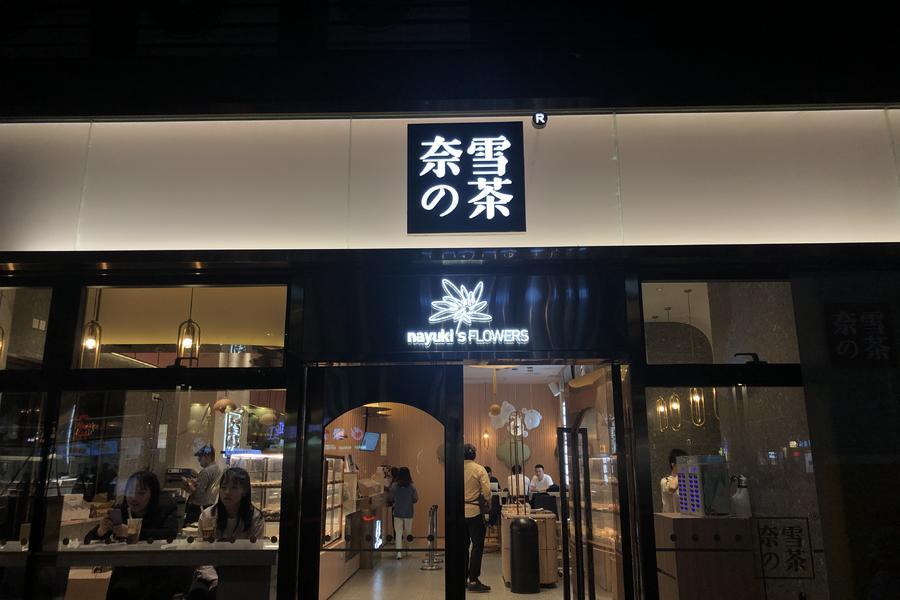 Chinese bubble tea chain Nayuki's Tea (2150:HK) released on August 31 its unaudited consolidated interim results for the first half of 2022. The tea maker recorded a store-level operating profit of CNY 195.6 million, representing a decrease of 49.2% compared to the same period in 2021.

The company attributed the drop to the continuous impact of the COVID-19 pandemic, especially in those high-tier cities where Nayuki teahouses are densely located.

The store-level operating profit margin of Nayuki teahouses was 10.4% in the first half of 2022, representing a decrease of 8.8 percentage points compared to the same period in 2021.

Founded in 2015, this fashionable tea brand focuses on tea and soft European-style bread products, targeting the young generation of consumers aged 20 to 35. It is also worth mentioning that on July 2, 2019, Nayuki’s Tea was selected as Top ten Chinese Tea brands.

The shenzhen-headquartered company aims to modernize China’s long-lived tea-drinking culture and promote it to more customers by offering freshly-made tea drinks and baked products coupled with enjoyable customer experience. Moreover, in order to cater to customers' diversified demands, it has launched various retail products such as bottled fruit tea, sparkling water and snacks.

In China’s on-demand tea industry, Nayuki can be considered as one of the largest companies. However, competition is fierce amid the existence of domestic rivals such as LELECHA (Chinese: 乐乐茶), HeyTea (Chinese: 喜茶) and Modern Chinese Tea Shop (Chinese: 茶颜悦色).