Editor's note: We at EqualOcean tracked China’s major funding rounds or industry events that took place in emerging technologies in August 2022. And the following is a list of deals that we have selected for you, based on a number of criteria including the funding amount, the financial backers, and the segments in which the startups operate. The list is of no particular order. 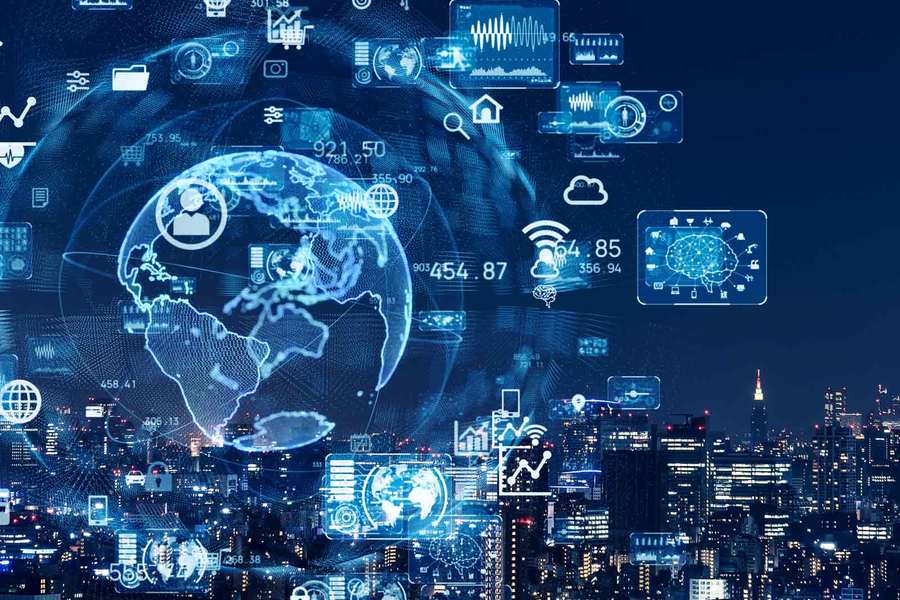 Nreal pocketed a strategic investment of USD 15 million from Gentle Monster in late August. The two companies are now exploring partnership opportunities to blur the boundaries of fashion and technology. The move comes as Nreal tries to attract more AR users across the globe. Based in Beijing, Nreal is an AR/MR equipment producer famous for consumer smart glasses. Its flagship product, Nreal light, is the first lightweight and comfortable mixed reality glasses, sporting a vivid display combined with spatial computing algorithms for an immersive experience.

Nuclei (Chinese: 芯来科技) raised hundreds of millions of CNY in Series D, led by Legend Capital (Chinese: 君联资本), with participation from several investors including Xianghui Capital (Chinese: 祥晖资本), Shougang Fund (Chinese: 首钢基金), C&D Emerging Industry Equity Investment (Chinese: 建发新兴投资), and Accurate Capital (Chinese: 精确资本). Established in 2018, Nuclei is China's leading RISC-V embedded processor intellectual property vendor. The company has been promoting the localization of RISC-V CPU IP and all of its products have been applied in the mass production design of many customers

Agilis Robotics received USD 6 million in Series A from K2VC (Chinese: 险峰资本) and KIP. Agilis Robotics is a spin-off company from The University of Hong Kong that develops flexible robotic instruments for endoscopic surgery. The company's surgical robot prototype has been developed and can be used to assist surgeons in the examination or operation of the digestive tract system, and large bowel and bladder system, and to provide clinicians with enhanced robotic dexterity and precision while leveraging current clinical workflows. 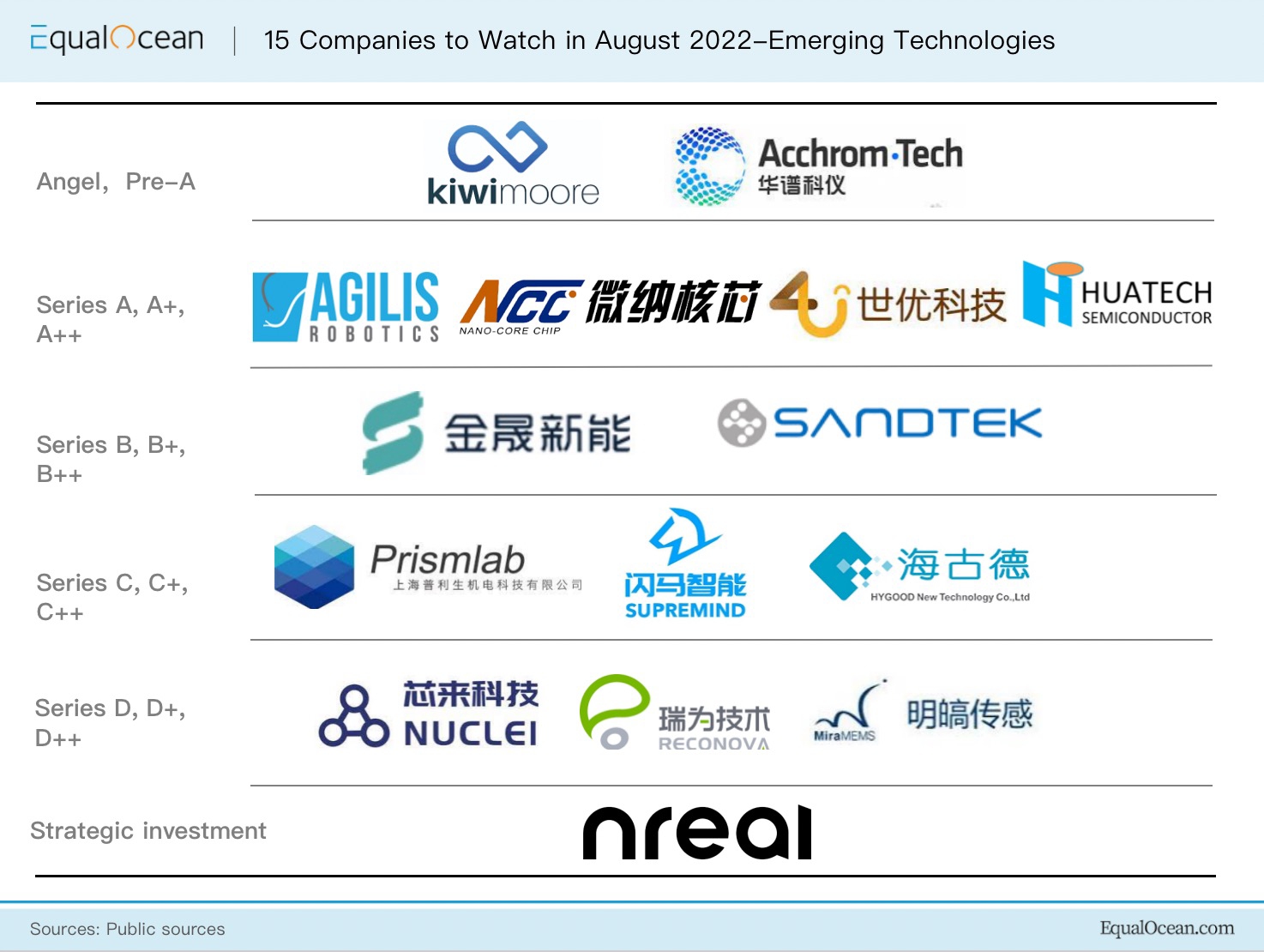 Hygood harvested CNY 300 million in series C+ from Haiwang Capital (Chinese: 海望资本). Established in 2008, Hygood is a company that is devoted to developing Aluminum Nitride (AlN) ceramics and components. Hygood becomes a famous Chinese company with cutting-edge technologies and the ability to produce and sell AlN ceramics on a large scale. Its products such as AlN substrates and components are widely applied in industrial areas of high-power IC, LED packages, RF/microwave communications, automotive electronics and image sensing.

4U Tech (Chinese: 世优科技) closed the second phase of its Series A+ with over CNY 100 million, invested by Jetsen (Chinese: 捷成股份), TD Online (Chinese: 天地在线), Metaverse Fund 2 (Chinese: 元宇宙基金2号) and other two companies. Established in 2015, 4U Tech is a virtual technology supplier focusing on developing digital human and virtual content. Its core technology is the metaverse digital human technology and "Puppeteer Virtual Factory", a real-time rapid production system of virtual content.