Auto manufacturer GWM opened a new manufacturing plant in Pakistan and unveiled the first third-gen HAVAL H6 assembled in the country there. 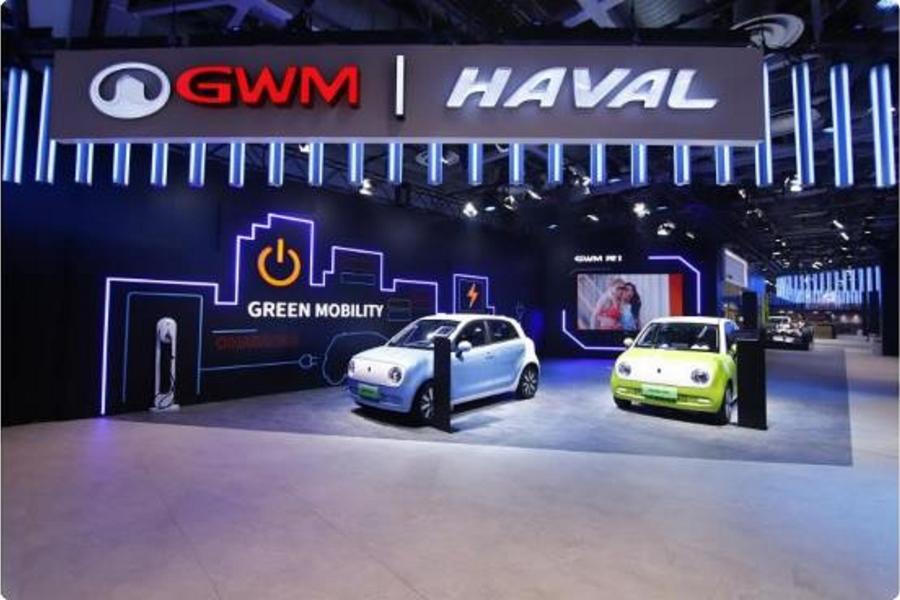 On September 3, Chinese private auto manufacturer Great Wall Motor (GWM) (Chinese: 长城汽车) announced that its KD plant in Pakistan was officially put into production, which would add to its long overseas KD factory list including those in Ecuador, Malaysia, and Tunisia. It is said that the first third-gen HAVAL H6 assembled in Pakistan had made its debut at the KD plant in Lahore, too.

The building of the KD plant in Pakistan marks an important milestone for Great Wall Motor's move in marching into the South Asian market, and also a step forward in its globalization strategy.

Founded in 1984, the privately-owned automaker Great Wall Motor is now a leading producer of affordable SUVs (namely the HAVAL range) and pick-up trucks in China. It owns a series of popular brands including HAVAL, WEY and ORA and the sales of these brands have always ranked among champions in the auto market. The new HAVAL H6 marks that HAVAL has started an all-around transformation to the new energy track. The range of a fully-charged HAVAL H6 PHEV is 1,150km under comprehensive working conditions with a 110km battery, a huge leap forward in its effort to reduce users' range anxiety over EVs.

From January to June this year, GWM's operating revenue hit CNY 62.134 billion, with a net profit of CNY 5.592 billion, a 58.47% YoY increase, and its gross profit was CNY 11.42 billion, a YoY increase of 13.48%, with a gross profit rate of 18.38%. Meanwhile, the company has further increased its investment in core technologies in new energy vehicles and intelligent vehicles, with an R&D investment of CNY 5.81 billion, a 100.55% YoY growth.