The NFT Market Will Enter into Cooling-off Period

The NFT market is facing a new inflection point and will gradually embark on a standardized trajectory. 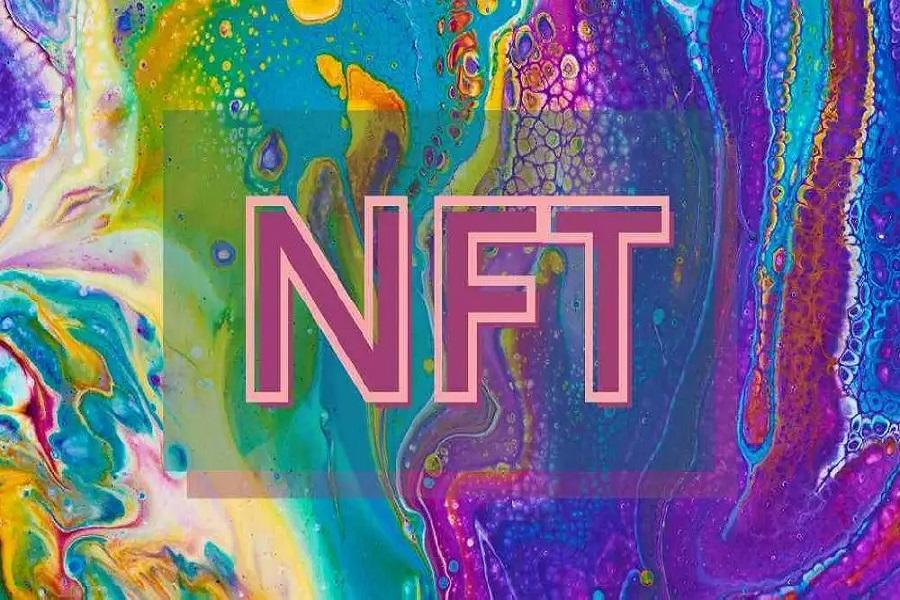 On September 4, at the 2022 World Frontier Science and Technology Conference - Metaverse and Digital Economy Forum, NFT (Non-Fungible Token) Compliance Evaluation Guidelines was officially released, which offers clear regulations on NFT definition and circulation. The documents also specified that NFTs are restricted to circulation for use purposes only and cannot be subject to speculation, money laundering, tokenization, financialization, securitization and other listing or private illegal trading circulation.

In August, Hehuan(Chinese:幻核), Tencent's NFT trading software, announced that it would stop issuing digital collections. This news sparked concern in the NFT market, although the official reason for the shutdown was a business adjustment based on the company's consideration of focusing on its core strategy.

Jianing Yu, Executive Director of the Metacosmic Industry Committee of China Mobile Communication Federation, thought the Huanhe's suspension of NFTs is Tencent's choice to cut back on its non-core business to cope with the decline in net profit and can be seen as a normal strategic choice for the company. "The development of digital collections is still in the early stage".

The withdrawal of Internet giants from the NFT market has cooled down the overheated NFT market, allowing more industry participants to think about the real application path behind and prompting more players to look at the logic behind NFT with a long-term mindset, rather than speculating on short-term hype. It will promote the ecological development of the industry in a comprehensive manner.

It is believed that after this cooling-off period, the NFT industry will become more regulated in the near future, with a greater focus on improving quality and increasing creativity.