Chinese leading battery maker SVOLT plans to build its second overseas factory in Germany in a bid to expand its European market. 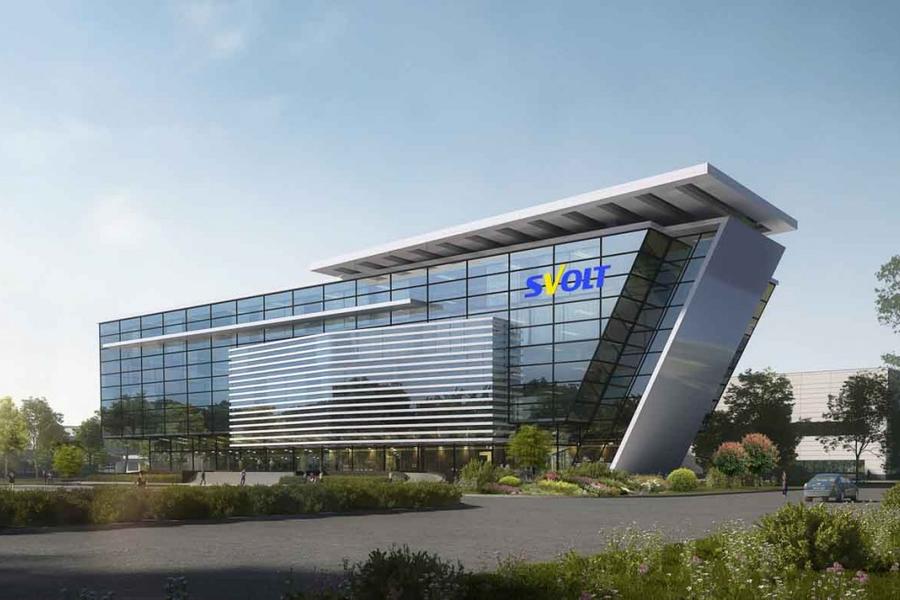 Recently, SVOLT Energy Technology (Chinese: 蜂巢能源), a Chinese battery cell producer headquartered in Changzhou, Jiangsu Province and with a European office in Frankfurt am Main, announced that it would build another battery cell factory for the European market in Lauchhammer, Brandenburg, Germany.

The planned site in Lauchhammer would have a capacity of 16 gigawatt hours (GWh) per year and start production in 2025, a spokesperson representing the company said.

According to SVOLT's plan, battery cells produced at the Brandenburg plant will be processed and loaded into vehicles at the Saarland plant, its first overseas factory. The company said the location of the new facility will help it serve its customers in a timely manner and meet its capacity expansion targets in Europe.

"The growing popularity of EVs and encouraging government policies are driving the rapid development of the industry. We saw the growing demand for battery systems in Europe and the Asia Pacific, so we plan to expand capacity in these regions. The new plant marks another big step in SVOLT's expansion in Europe. It is not only a milestone for SVOLT, but also proof of the fast development of the NEV industry worldwide," said Yang Hongxin, CEO of SVOLT Energy.