Chinese smart EV maker Leapmotor will list on the main board of Hong Kong, aiming to raise 1 billion USD. 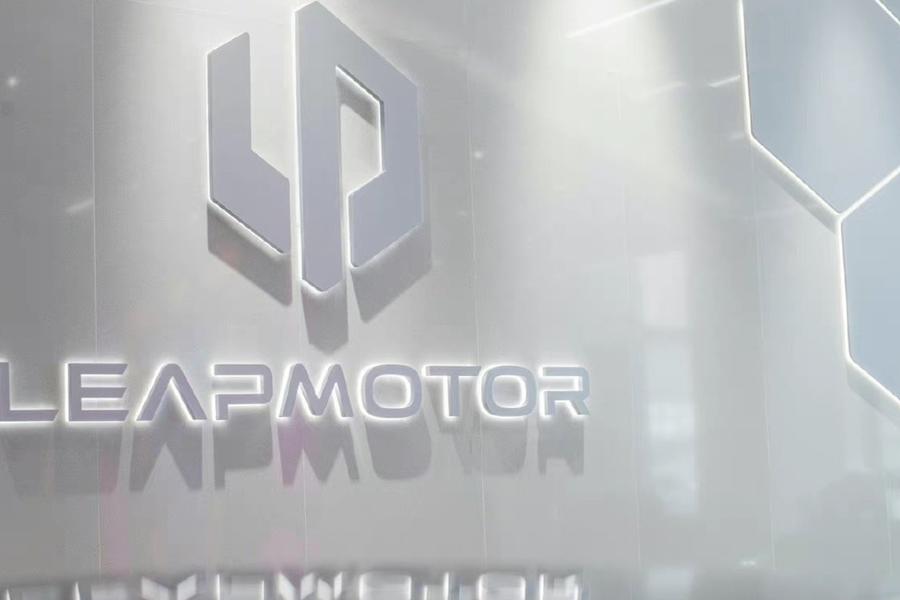 Chinese intelligent EV maker Leapmotor (Chinese: 零跑汽车) is aiming to raise 1.03 billion USD in a Hong Kong initial public offering (IPO), and the trading will start on September 29. The company will sell 130 million shares at the price of HKD 48 to HKD 62 per share.

Leapmotor’s IPO process took six months longer, and finally obtained the Approval in Principle (AIP) from HKEX on September 20. On March 17, Leapmotor applied for an initial public offer (IPO) in Hong Kong and passed the IPO hearing on August 27. From the perspective of vehicle shipments, In 2021, Leapmotor delivered more than 40 thousand vehicles representing a growth up to 444% year on year. As one of the fastest-growing companies among the leading EV makers in China, Leapmotor is to become the fourth Chinese NEV maker, following NIO, Li Auto, and Xpeng, to go public in Hong Kong.