15 Companies to Watch in September 2022- Healthcare

Editor's note: We at EqualOcean tracked the major funding rounds or industry events that took place in China's healthcare space in September 2022. And the following is a list of deals that we have selected for you, based on a number of criteria, including the funding amount, the financial backers, and the segments in which the startups operate. 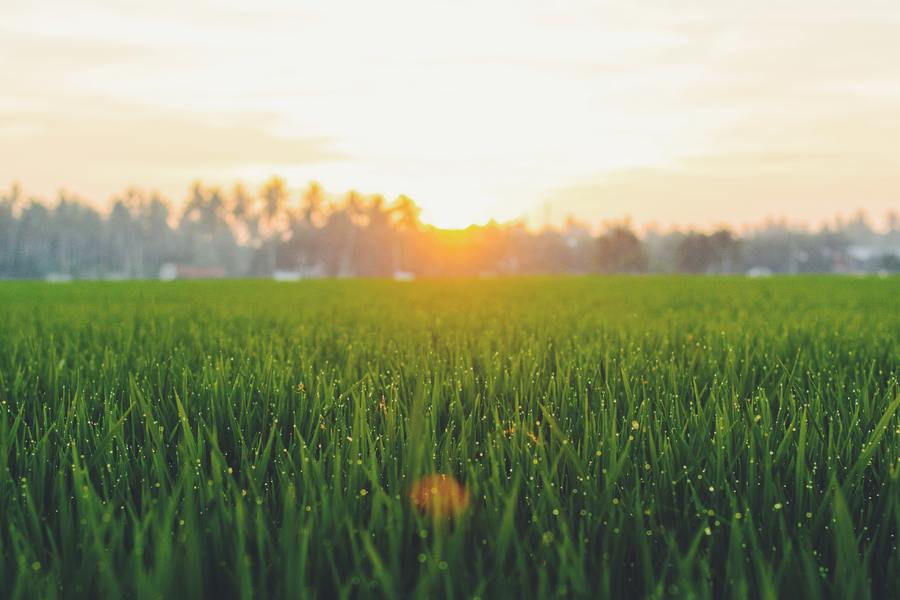 Tencent invested CNY 291 million to become the second largest shareholder of Xunjie Medical (Chinese: 讯捷医疗), a wholly-owned subsidiary of Yuwell Medical. On the evening of September 19, Yuyue Medical disclosed that it planned to introduce Xiangshan Technology, a strategic investor, by means of the capital increase and share expansion. Xiangshan Technology is 100% owned by Tencent. PrimedicGmbH, a subsidiary of Xunjie Medical, has more than 40 years of medical emergency experience. Its semi-automatic external defibrillator and cardiac defibrillation monitor are well known in the global emergency medical devices market. 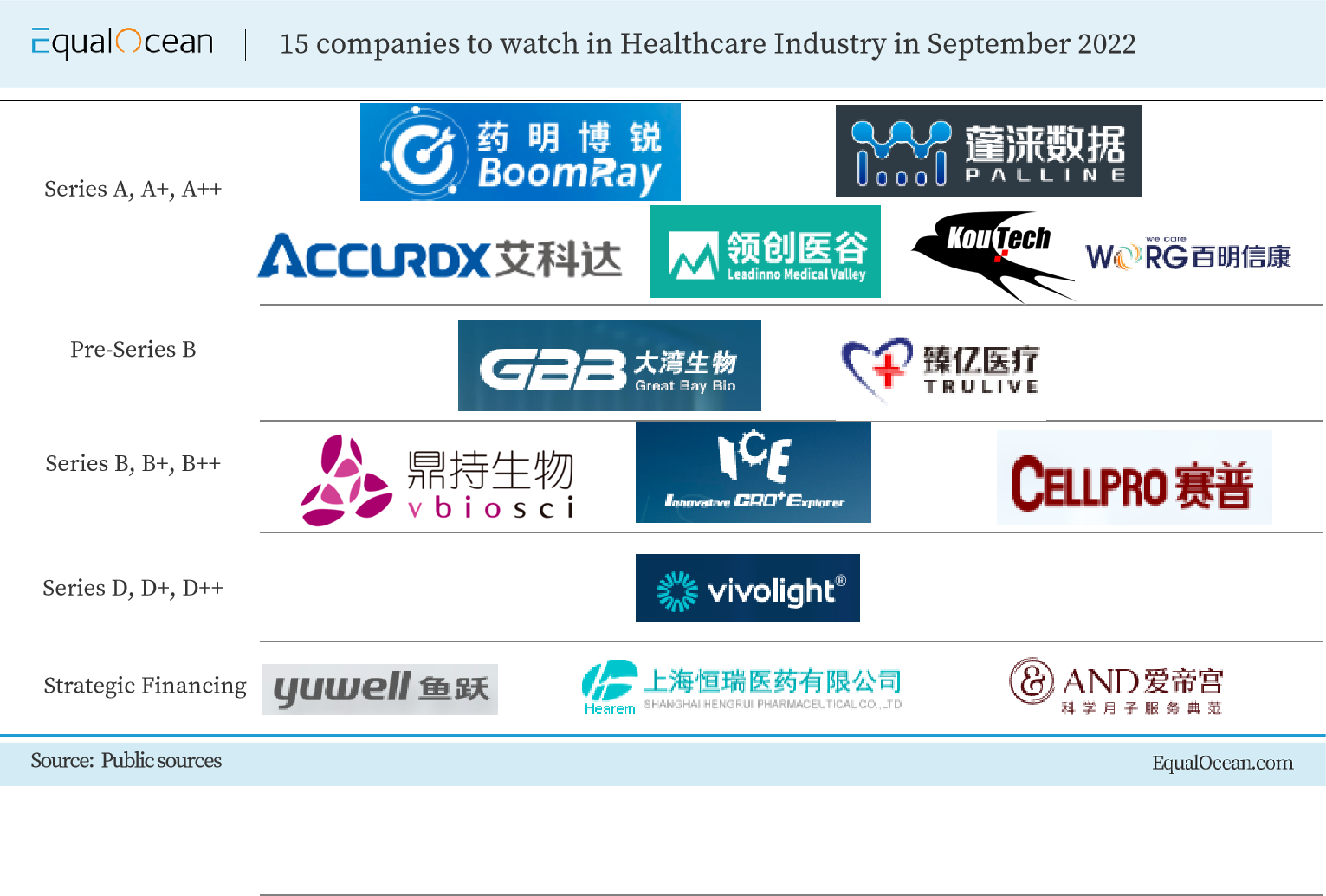